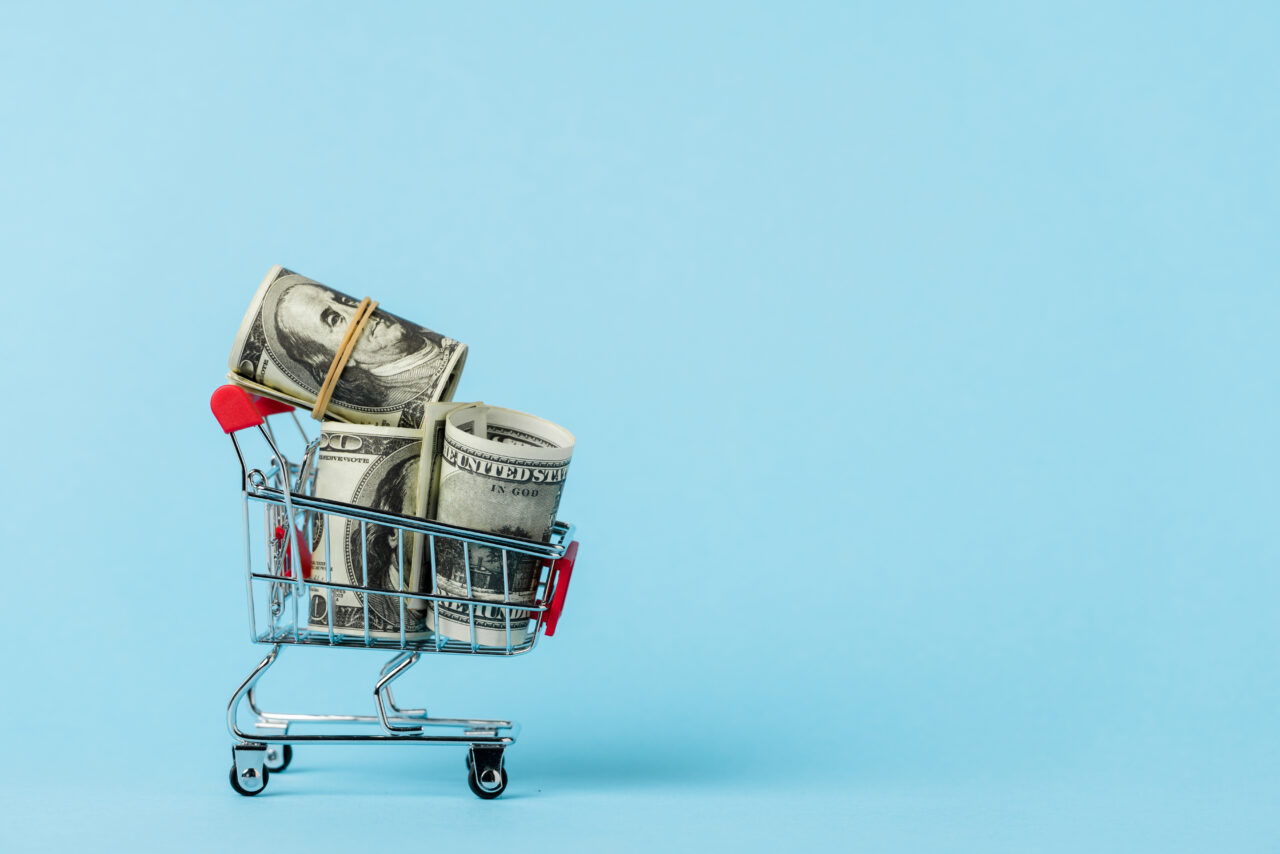 A proposal to give Florida shoppers a tax break and boost traffic at local businesses during the holiday season is back with minor tweaks that may help it succeed where it failed last year.

Sen. Annette Taddeo on Monday filed a bill (SB 712) to allow businesses that remit less than $100,000 a year in annual taxes to the Department of Revenue to participate in a “tax holiday” next November.

The holiday, known as “Small Business Saturday,” would occur Nov. 26, 2022. On that day, participating businesses that open by Jan. 8, 2022 would be able to forgo collecting the state’s 6% sales tax on any item “of tangible personal property” selling for $500 or less.

Business would be able to opt out of participating, but they would have to notify the Department of Revenue by Nov. 16, 2022, of their choice and post notice of the decision in “a conspicuous location” at their place of business.

The bill is personally important to Taddeo, who runs a small translation services business in South Miami called LangaugeSpeak. But it’s also part of a tradition for her. More than a decade ago, when Taddeo served as chair of the Miami-Dade Coalition of the Chambers of Commerce, she introduced the concept of Small Business Saturday to the county.

As the economy rebounds from the impacts of the pandemic, she said, the help Small Business Saturday brings is vital.

“Under the current economic hardship, small businesses have been hit particularly hard,” she said in a written statement. “The Small Business Saturday sales-tax holiday will give a much-needed boost to Florida small business owners.”

The bill, which wouldn’t become effective until July 1, 2022, differs slightly from a version Taddeo filed in December 2020. The original bill, of which Rep. Allison Tant filed a House version, would have allowed businesses that paid less than $200,000 per year in taxes to participate in the holiday, and would have applied to goods priced $1,000 or less.

Both bills died in committee April 30.

Creating a statewide Small Business Saturday initiative would come with a hefty price tag. Based on the parameters of the bills’ earlier versions that included a $200,000-per-year business tax bracket and a cutoff on goods costing $1,000 or less, the Revenue Estimating Conference estimated the one-day tax exemption would reduce state revenue by $36.4 million and local revenues by $11 million.

Sales tax is also vital to Florida’s economy, particularly during a recovery period. Nearly 75% of Florida’s fiscal gains in August came from sales tax, according to the most recent report from the Office of Economic and Demographic Research.

Florida’s unemployment rate was about 5% in September, the most recent month for which the Florida Department of Economic Opportunity has data. Pre-pandemic, the rate was about 3.2%.

Rather than give hundreds of millions in tax breaks to large corporations, Florida lawmakers should focus on bringing targeted relief to the 2.8 million small businesses in Florida employing more than 41% of the state workforce — 3.6 million employees, according to the U.S. SBA Office of Advocacy — that have been hit hardest by COVID-19, Smith said.

“Small businesses are the backbone of our state and local economies,” Guillermo Smith said in a written statement. “A tax-free, ‘Small Business Saturday’ in Florida is just common sense, and I am proud to be partnering with Senator Taddeo on this legislation.”