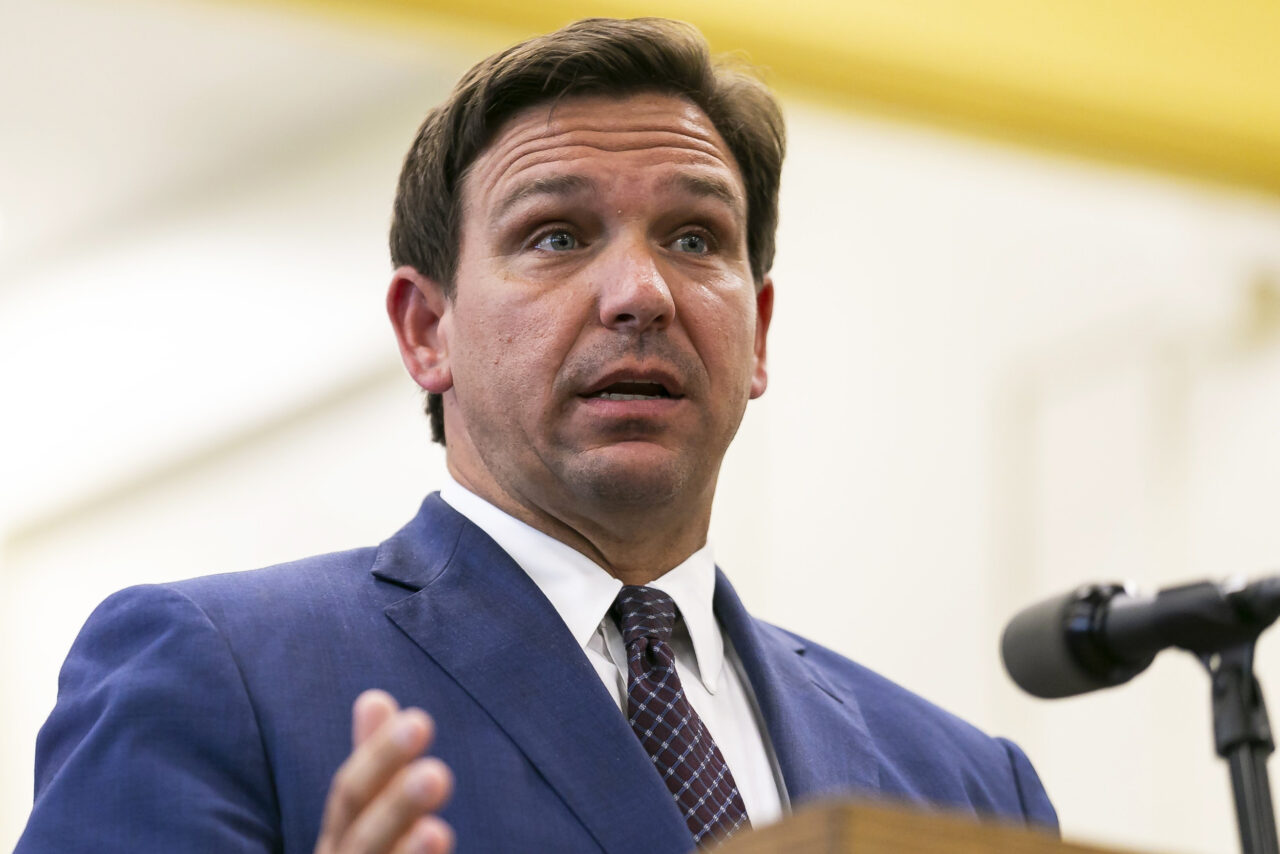 The office could immediately investigate people stuffing 'sacks of ballots' in drop boxes.

During a rally in West Palm Beach on Wednesday, the morning after Election Day, the Governor told supporters he seeks another “election integrity” measure.

“If someone’s ballot harvesting, you report it to these people, and this is their sole job,” DeSantis said.

Also on his wish list is increasing the penalty for breaking the new “ballot harvesting” law from a misdemeanor to a third-degree felony.

“If somebody brings a sack of ballots and they’re stuffing them in a drop box, you have a place that will field these complaints and will immediately be able to investigate and hold them accountable,” DeSantis said.

Additionally, DeSantis wants to impose time limits for Supervisors of Elections to “clean their voting rolls.” Other states like California mail ballots to people years after they die or move away, he noted.

“Some states really have very stable populations. We have a very dynamic population,” DeSantis said. “Now, we have more people moving in than move out, but nevertheless, that’s just the reality of what we do.”

The Governor continued railing against ballot drop boxes, which he authorized as part of a 2019 election law package (SB 7066). Despite signing a subsequent measure (SB 90) in May to more tightly enforce how elections offices use and monitor them, DeSantis wants to go further. Drop boxes should be observed at all times and not be left out overnight, he said.

Despite giving the green light to drop boxes, the Governor still has qualms with the concept.

“First of all, I don’t even think we should have drop boxes, to be honest with you. But unfortunately, there’s a lot of people in your Legislature that thinks that it is,” DeSantis said before trailing off.

Among the supporters of drop boxes is Rep. Blaise Ingoglia, the Spring Hill Republican who pushed for its inclusion in the 2019 package and helped carry the 2021 package.

In September, POLITICO reported that Republican Party of Florida Chair and Sen. Joe Gruters texted Ingoglia, a past RPOF chair, that the House caving on resetting dropbox provisions would be “devastating.”

Ingoglia, who spoke alongside DeSantis at the rollout of the 2021 proposal, was not present this time at the Hilton Palm Beach Airport Hotel, a repeat venue for the Governor’s election law speeches. However, lawmakers are in Tallahassee this week for pre-Session meetings.

The 2022 Session will begin on Jan. 11. DeSantis’ proposal for that upcoming Session could potentially be in place for

The 2021 law is facing multiple legal challenges that claim the bill restricts voting rights. That measure is in the news again after the University of Florida blocked prominent professors from testifying in that case because their testimony would go against state, and therefore school, interests.