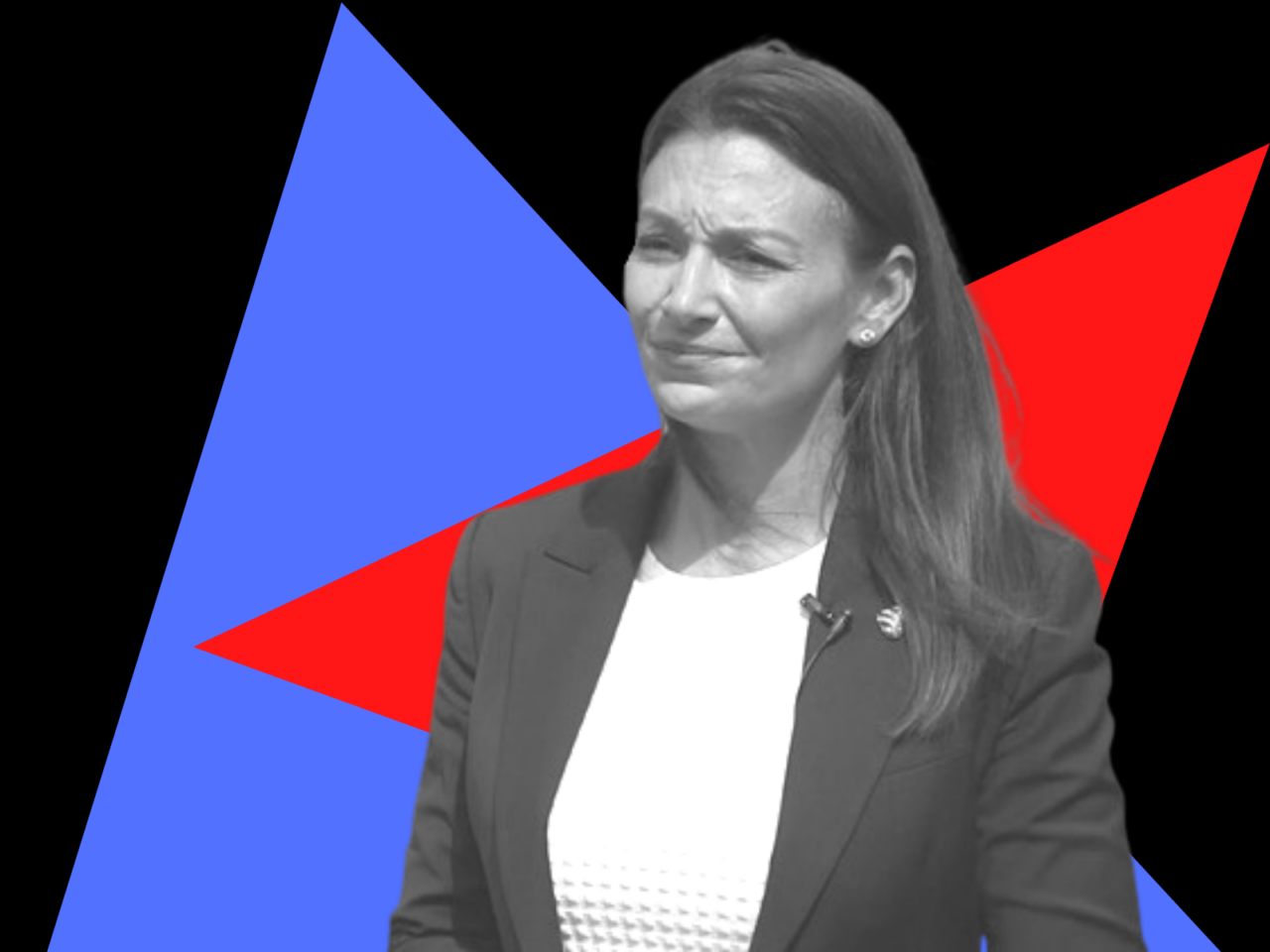 After an evening of sobering Democratic electoral performances in elections in Virginia and elsewhere, a candidate for Governor warns against the tendency to “recycle” candidates.

“Last night’s results nationwide also make clear that we can’t recycle the same people and playbook and expect to succeed. If it wasn’t clear before, it’s clear now — it’s time for Democrats and NPAs to try #SomethingNew — new people, ideas, and campaigns to break the system,” the missive from the campaign contends.

One of the biggest electoral stories of 2021 thus far has been Republican Glenn Youngkin‘s unexpected victory in Virginia, a state that President Joe Biden won by a double digit margin.

Despite Biden and other Democrats rallying in support of Democrat Terry McAuliffe, Democrats lost the Governor’s Office as well as the elected Attorney General and Lieutenant Governor positions.

Hence the plea not to “recycle” candidates. However, Fried’s pitch for “something new” comes as polling suggests she isn’t even the top performing Democrat in the field.

Polling sponsored last month by the Florida Chamber of Commerce shows Gov. Ron DeSantis ahead of Fried and Crist.

Against Crist, DeSantis leads by 7%. Against Fried, DeSantis leads by 9%. The Governor, who continues to build a national presence and a donor base consistent with that status, holds prohibitive fundraising advantages against both.

DeSantis is confident in his reelection message. On Tuesday’s episode of the Clay Travis and Buck Sexton Show, he opened up about how his response to the pandemic, one of consistent opposition to vaccine and mask mandates, helped him build a “personal connection” with voters that he didn’t have on the campaign trail in 2018.

DeSantis, like Fried, has a takeaway message from Tuesday night’s electoral results also. He sees them as a precursor to a “wave” election that will lift Republican candidates in a way that could eclipse the seismic impact of 2010’s GOP-dominated elections.

“And if you go back to the 2010 wave that Republicans had, I think there’s more dissatisfaction with what’s going on now in D.C. today than there was this time in that election cycle. And that is good news for Republicans. And that is bad news for Joe Biden and his regime,” DeSantis added.

Even people in Fried’s office seem to betray some worry about the dynamic. Deputy Agriculture Department communications director Caroline Stonecipher referred to herself as a “red state Democrat” in offering election commentary on Tuesday night’s outcomes, suggesting Florida is not as purple as people may have thought in previous election cycles.