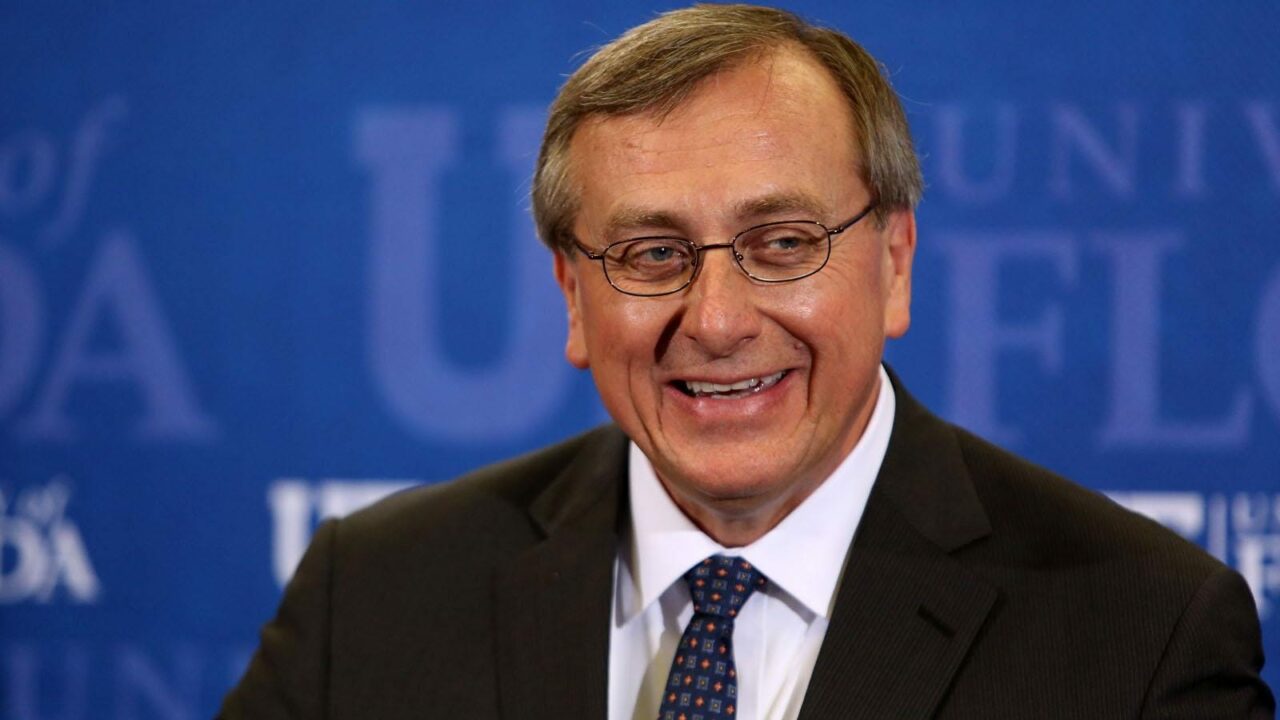 News of the gag order set off a political firestorm.

After a week of bad publicity and calls for alumni to cut off donations, University of Florida President Kent Fuchs on Friday ordered the university to reverse its decision to block three political science professors from testifying in a high-stakes voting rights case against the state.

“While the University of Florida reversed course and allowed our clients to testify in this particular case, the fact remains that the university curtailed their First Amendment rights and academic freedoms, and as long as the university’s policy remains, those rights and freedoms are at risk. We are continuing to assess our options,” the professors’ attorney, David A. O’Neil, wrote in a statement.

The original decision to deny the professors’ request to testify defied previous university precedent, and, apparently, college precedent overall. According to Fresh Take Florida, preliminary results of a survey of every college and university across Florida have found no cases outside UF where professors had been prohibited from working as expert witnesses in such cases.

The university has been subjected to withering criticism, and even a slam by a federal judge, over its determination that it would be a conflict for three university professors to offer expert testimony in an ongoing lawsuit brought by civil rights and voting rights groups, because the professors were government employees. The groups are challenging a new election law that places restrictions on mail-in ballots and drop boxes.

The disclosure of UF’s decision, first reported by The New York Times late last week and noted in a court filing, set off a political firestorm and led to revelations that the university also had stepped in to block professors from testifying or participating in other cases against the state.

After the first few days of controversy, top UF officials said professors Daniel Smith, Sharon Austin and Michael McDonald could testify provided they were not compensated and did not rely on university resources. But that did little to blunt the criticism, especially since the initial determination given to the professors did not say they could provide expert testimony as long as they did it pro bono.

Fuchs on Monday said he would create a task force to examine conflicts by university professors. On Friday, he wrote in an internal message to the campus that “without prejudice regarding the task force recommendations, I have also asked UF’s Conflicts of Interest Office to reverse the decisions on recent requests by UF employees to serve as expert witnesses in litigation in which the state of Florida is a party and to approve the requests regardless of personal compensation, assuming the activity is on their own time without using university resources.”

Agriculture Commissioner Nikki Fried, a former UF student body president who had blasted her alma mater, reacted quickly to the decision: This is what happens when the Gator Nation stands up and demands those in power do what’s right.”

UF’s decision to block the testimony of the three professors aroused suspicions that Gov. Ron DeSantis was involved, but his office has denied that is the case. But UF has ties to the Republican Governor through Board of Trustees Chair Mori Hosseini, a political donor and DeSantis ally. Under DeSantis’ leadership, UF has enjoyed robust funding, helping the school emerge as a top 5 public university this year.

The groups challenging the new election law had sought to get information from the Governor’s office about whether they had any communications with university or university system officials about the case, but U.S. District Judge Mark Walker ruled against the groups late Thursday. Walker said the information sought was not relevant to the case, but he still raised questions about the university decision and noted ominously in a footnote that the issue could still come before the court if an investigation were launched into why the professors’ testimony was blocked.

“However, because such allegations are not at issue before me now, this Court declines to allow Plaintiffs to turn over these particular rocks,” Walker wrote.