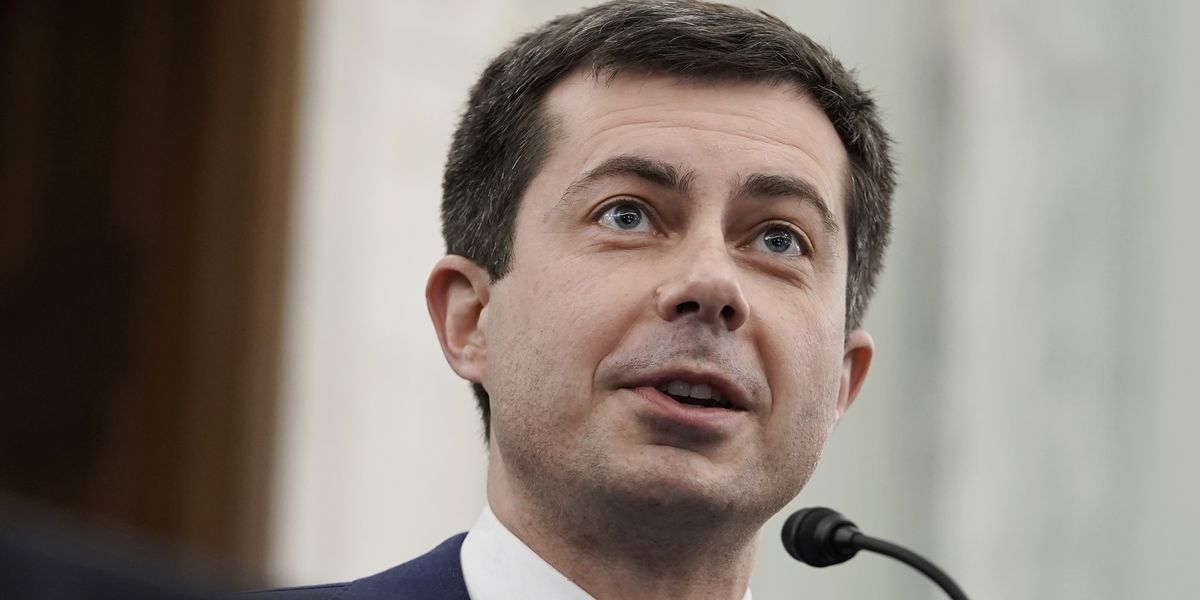 Gov. Ron DeSantis is on team “roads can’t be racist.”

The Governor took a brief shot at U.S. Department of Transportation Secretary Pete Buttigieg after Buttigieg’s comments Monday regarding how the Bipartisan Infrastructure Framework, a President Joe Biden priority, will address systemic racism in highway design.

Some conservatives have mocked Buttigieg for dedicating resources to the “racism that went into those design choices,” as Buttigieg put it.

When a reporter in Spring Hill on Tuesday asked DeSantis about the infrastructure bill’s reparations provisions, the Governor largely deflected but not without taking a swipe at Buttigieg.

“Roads can’t be racist anymore than toasters and sectional couches can be racist,” Carlson said. “They are inanimate objects. They’re not alive.”

The Governor has railed against the infrastructure bill this week, calling it “pork-barrel spending” and criticizing the package for benefiting “very high tax and dysfunctional states.”

Buttigieg — whose past political experiences include serving as Mayor of South Bend, Indiana, and a Democratic presidential candidate — made the systemic racism comments during a White House press conference Monday after a reporter asked how the administration will address the “racism that was built into the roadways.” The Secretary said $1 billion of the $1.2 trillion bill, which passed Congress with the support of 13 Republicans, would be used to address systemic racism in highway design.

“I’m still surprised that some people were surprised when I pointed to the fact that if a highway was built for the purpose of dividing a White and a Black neighborhood or if an underpass was constructed such that a bus carrying mostly Black and Puerto Rican kids to a beach — or that would have been — in New York was designed too low for it to pass by that that obviously reflects racism that went into those design choices,” Buttigieg said. “I don’t think we have anything to lose by confronting that simple reality, and I think we have everything to gain by acknowledging it and then dealing with it.”

“You see, we Hispanics are very, very tall, and we need rich, woke Dems to raise the bridges for us. Without Pete’s condescending help, there’s no way we can get to the beach…,” he tweeted Monday.