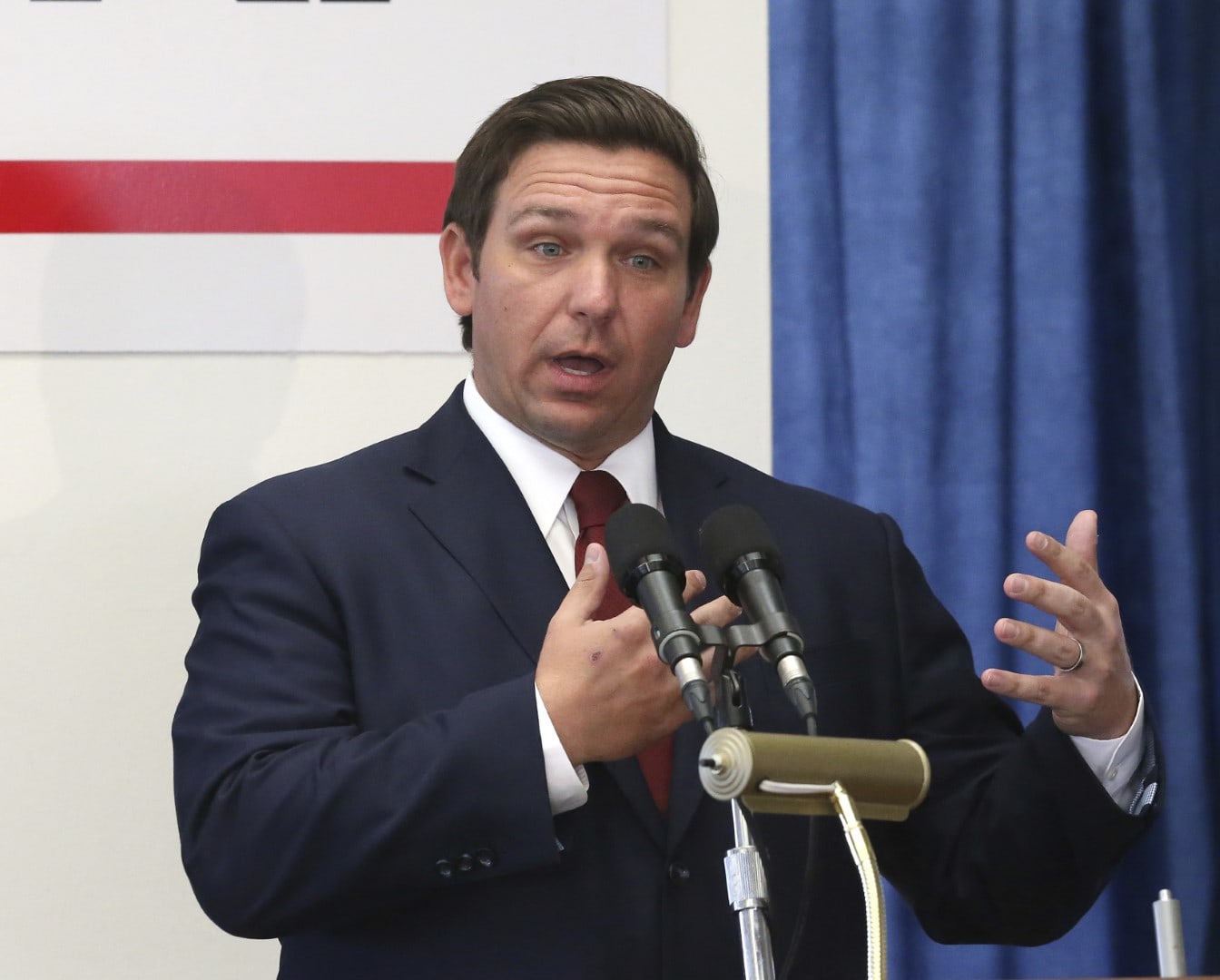 Gov. Ron DeSantis is grousing that Florida didn’t get its full share of cash in yet another federal bill, expanding his critique of the latest ambitious tranche of Washington “pork-barrel” spending.

“So I’d like to know more about this,” the Governor told reporters in Spring Hill on Tuesday. “Is Florida being treated well in this? Or are they basically funneling money to a bunch of very, very high tax and dysfunctional states?”

The Governor was at an event highlighting environmental progress, when he offered the latest in a series of critiques of the $1.2 trillion Bipartisan Infrastructural Framework, a Joe Biden priority passed by Congress last weekend.

Despite saying he was not “apprised of the legislation,” the Governor condemned the latest in a series of federal deficit spending driven by the COVID-19 pandemic and economic reverberations thereof.

“One of the things that I am concerned about,” DeSantis said. “It seems like there is a disproportionate amount of money that is going to, like, New York and New Jersey. And that Florida’s not getting really a significant share. Out of like a trillion dollars, I mean, they’re saying we’re going to get like $20 billion? That’s not a lot compared to how big the state is.”

On Monday, the Governor called the bill “pork-barrel spending,” but he chose to amplify talking points and explore new themes and familiar tropes the next day.

DeSantis bemoaned “blue state bailouts” during a previous round of federal spending earlier in the Biden administration, and he rehearsed those criticisms anew Tuesday.

“Florida got penalized,” the Governor griped. “We got penalized because our economy was actually doing better than the lockdown states. So we got less money than our population.”

“And look, we’ll make do with whatever, but if you’re going to do money, you should do it fairly,” DeSantis added.

Despite DeSantis’ complaints, federal benevolence has helped him in one crucial way: DeSantis has seen recent budgets buoyed by pandemic spending from the federal government, with $10.1 billion of federal funding in the $101.5 billion current budget.

For what it’s worth, the Biden administration notes Florida has deep infrastructure needs.