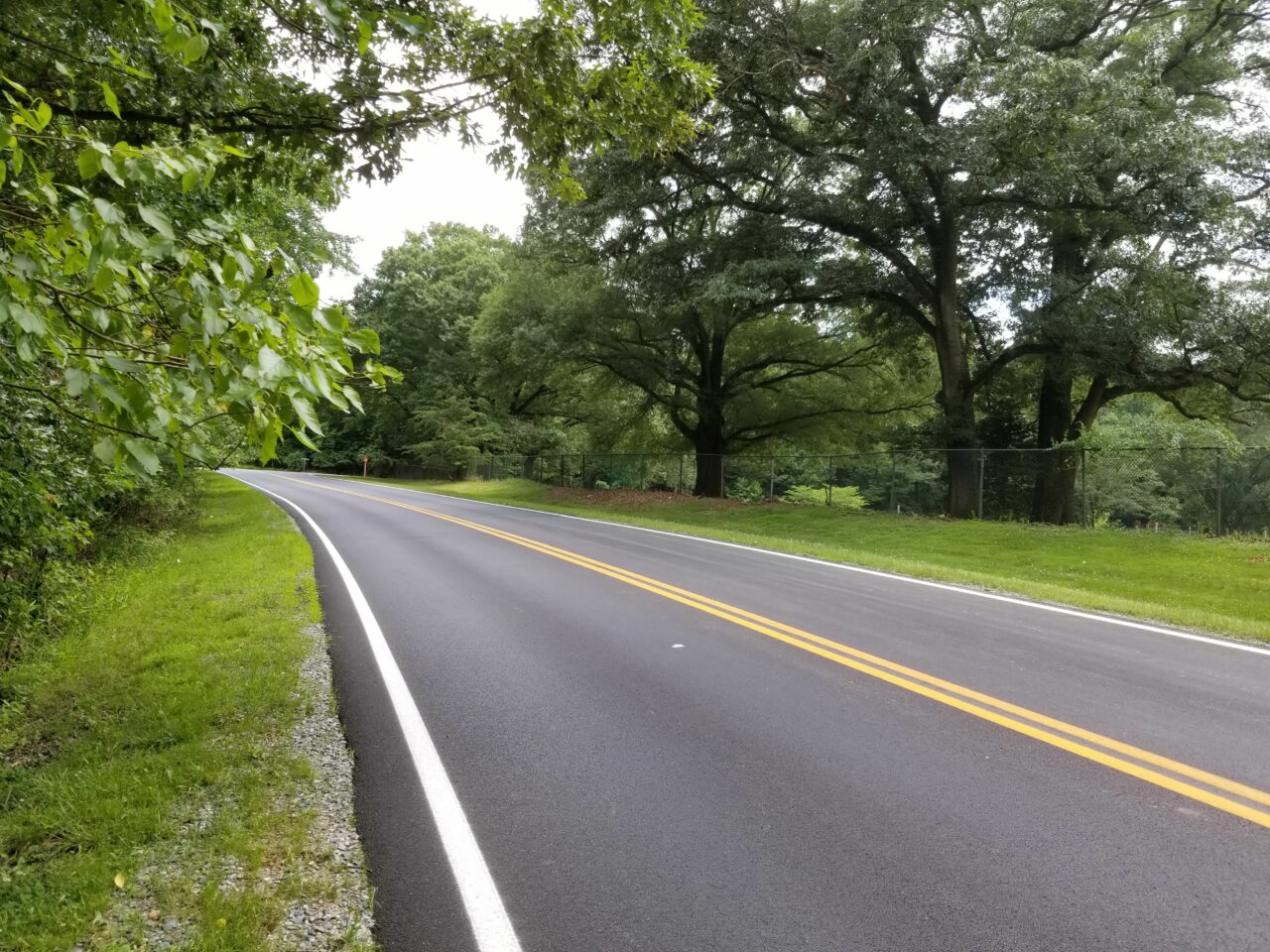 'I don’t see any possible way it passes. It’s a wasted effort.'

Citrus County spends about $4 million a year to resurface residential streets, and officials say it needs more than twice that to keep pace with repaving needs.

Commissioners don’t know how they’re going to pay for that, but they agreed Tuesday to drop one source: Voters.

During a workshop Tuesday morning, commissioners acknowledged details of a report from County Administrator Randy Oliver that the county has hundreds of miles of crumbling neighborhood roads, and miles more of roads that will become that way if not placed into a regular 20-year repaving cycle.

But the idea of asking voters for a penny sales tax increase to cover the cost, as Board Chair Scott Carnahan had predicted in September, was quickly shut down by commissioners who said the referendum would never garner public support.

“Will it pass? No way, no how,” Commissioner Ron Kitchen Jr. said.

While commissioners agreed a sales tax, which officials estimate could bring in $17 million a year, would solve the funding issues for repaving neighborhood roads, they did not believe residents would vote to tax themselves for it.

Citrus County for years spent $1 million to $2 million annually on residential road resurfacing. Around 2014, the county moved nearly all the road resurfacing money into a fund for the County Road 491 medical corridor plan.

Carnahan and Kitchen, who were elected in 2014, helped lead the effort to kill the medical corridor, moving money back into residential road resurfacing. In 2018, commissioners spent $8.7 million on resurfacing and have spent $22 million total since then.

Commissioner Jeff Kinnard said a sales tax referendum is not a bad idea — but not for this.

“Right now, the majority of the public is not excited about road resurfacing,” he said. “I don’t see any possible way it passes. It’s a wasted effort.”