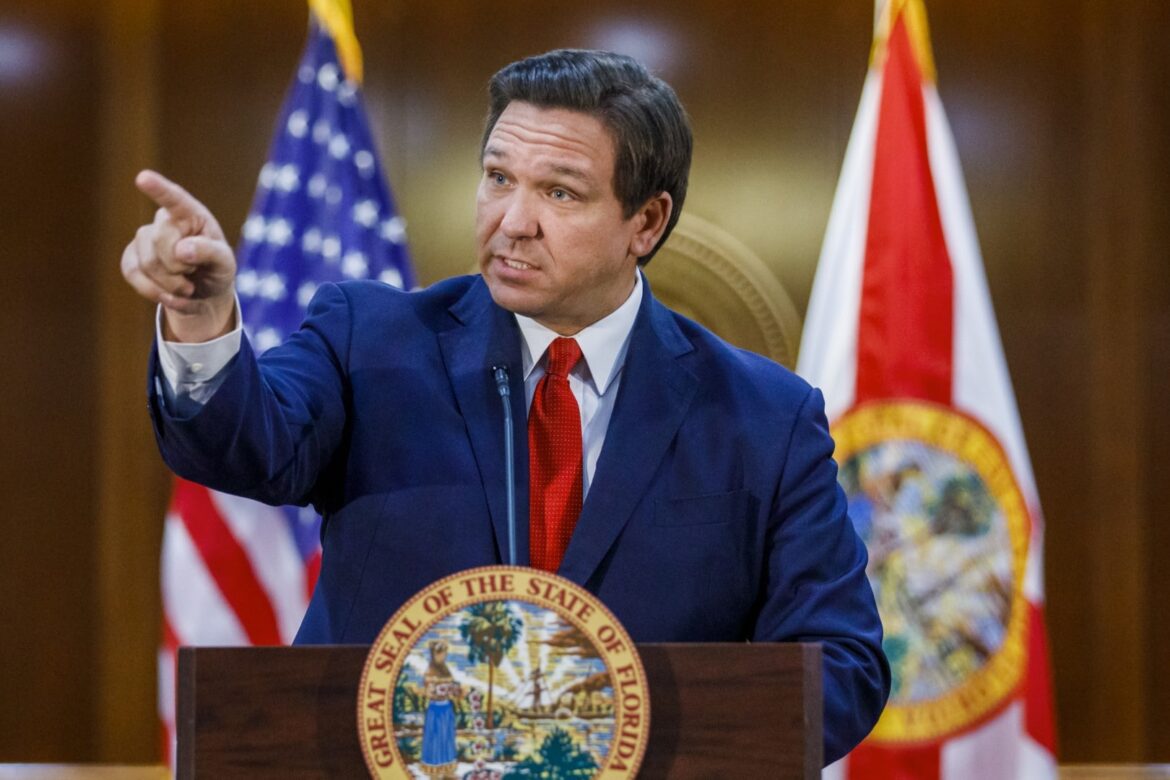 If the Governor believes otherwise, he should talk to the people who lives were turned upside down in the name of progress.

Gov. Ron DeSantis is often dismissive when he believes an issue is unimportant or won’t benefit him politically.

The latest example came after U.S. Department of Transportation Secretary Pete Buttigieg said the Bipartisan Infrastructure Framework would address systemic racism in highway design. Some conservatives had a field day with Buttigieg for daring to mention the “racism that went into those design choices.”

Never mind that for decades, there have been nice, expensive homes and businesses on one side of major roadways that cut cities in half and many not-so-nice ones on the other. Those highways were mostly designed by White men and put in place by city councils filled with White Men, but that’s a coincidence, of course.

His response was telling.

Maybe he should ask former Sen. Arthenia Joyner of Tampa about that because she has first-hand knowledge about what a road is or isn’t.

In an interview with me last April, she recalled what it was like for her family in the early 1970s.

After Tampa accepted federal dollars to build Interstate 275 and Interstate 4, the government took her family’s home by eminent domain to build roadways that went right through the heart of a thriving Black community.

It was all in the name of progress, of course, with little regard for the damage it caused.

“This statement (by Buttigieg) is common knowledge to people living in Black communities,” she said then.

“Here in Tampa, we lived with it. Central Avenue represented the center of the Black community. Every conceivable business you could think of was there in that eight-to-nine-block corridor. But then, the highways came along, and people lost their land and businesses through eminent domain.”

Rodney Kite-Powell, the director of the Touchton Map Library at the Tampa Bay History Center, told Fox 13 News in Tampa that, as Joyner said, minority neighborhoods were devastated by the construction.

“It’s hard to see that and not presume that race played a role in the decision for those roads to go where they went,” he said.

When St. Petersburg got the itch to attract a Major League Baseball team in the 1980s, it led to the construction of Tropicana Field. City leaders chose the Gas Plant District, which was then a thriving predominantly minority neighborhood.

The project included a feeder road by the stadium known as Interstate 175. It turned out, Governor, that it wasn’t “a road.” The stretch of asphalt essentially isolated residents of South St. Pete, a situation that exists today.

DeSantis should understand that. When he was six years old, his family settled in Dunedin, not far from downtown St. Pete. Someone with a mind as sharp as DeSantis might grasp that this is a real thing for the people living with that division.

Outgoing St. Pete Mayor Rick Kriseman supports demolishing that road, and he is not alone.

“We’ve broken down some figurative barriers in this city,” he tweeted. “This is a literal one that should be flattened someday.”

Governor, Buttigieg’s words aren’t “weird stuff” to the people who have had to live with this. They feel hemmed in, ignored and less important than the folks on the other side of the road.

For DeSantis to treat this with a wave of his hand says more about him than them.

previousVeterans Affairs wait times get spotlight ahead of federal holiday