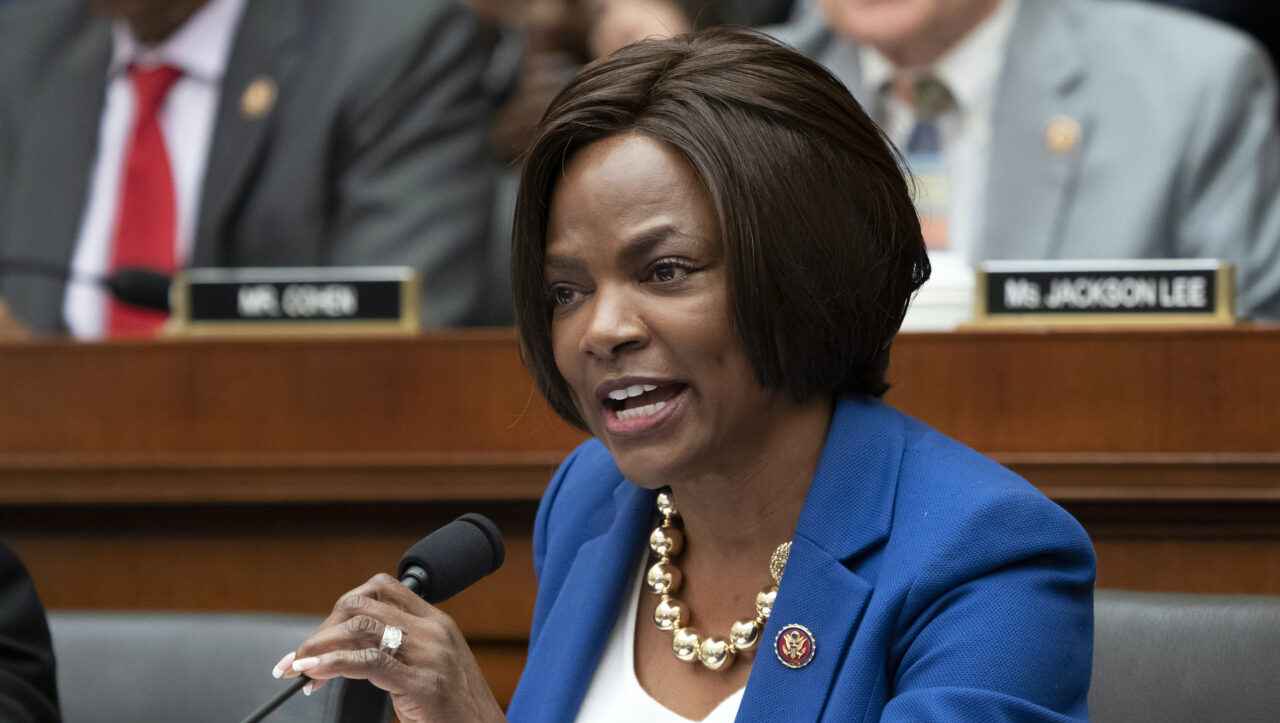 Demings campaign responded by saying the fundraising practice it pursued is legal, well tested, and being widely practiced around the country, while the Americans for Public Trust complaint brought against Demings is frivolous.

The Demings campaign argued the method of solicitation was through email, and federal law and FEC guidances hold that email have no in-kind value. That remains true, the Demings campaign said, even though the emails for Demings were sent by McAuliffe’s committee, presumably using that committee’s email list.

Attached to the FEC complaint are images of several fundraising solicitation emails involving Common Good Virginia, for the dual purpose of raising money for that committee and for Demings’ campaign, and sometimes just for Demings’ campaign. The solicitations come from a Val Demings email address, but include the disclaimer “Paid for by Common Good Virginia” at the bottom. They included hyperlinks to ActBlue, a fundraising portal for Democrats.

The complaint contends Common Good Virginia is a Virginia-based political committee not registered as a federal entity.

Demings is one of numerous Democrats running in Florida’s 2022 Senate Primary, but she is the overwhelming early favorite to win the nomination and take on Republican Sen. Marco Rubio in the 2022 General Election. Through Sept. 30, Rubio had raised $19 million, and Demings, who only opened her campaign in May, had raised $13 million.

“By approving and participating in this email solicitation, Representative Demings has accepted an in-kind contribution from an organization not regulated under FECA, in violation of the soft money ban,” the complaint states. It calls on the FEC to conduct an investigation and impose “appropriate sanctions.”

“Demings hitched her wagon to one of the biggest opponents of parent involvement in education, and she appears to have broken the law in the process. As Demings said herself, ‘Nobody is above the law.’ Demings and her campaign must comply with any investigation that follows from these claims,” said Elizabeth Gregory, communications director for Marco Rubio for Senate.

“This is a partisan and frivolous complaint that is completely without merit, as the FEC has already signed off on this common email fundraising practice, which is used by hundreds of Republican and Democratic campaigns across the country,” he wrote.

The complaint cites email solicitations that went out in October, so they occurred after Demings’ most recent campaign finance filings.

Demings and Rubio already are targeting each other. Both campaigns have aimed specific attacks at each other, not at any of the other Democrats in the field.

She does so in the solicitations paid for by Common Good Virginia.

“Marco Rubio is attacking me, team,” begins one, while featuring a picture of Demings. “First in a primetime interview with Fox News host Sean Hannity and now on Twitter, Rubio is taking pages out of his idol Donald Trump‘s playbook: Divisive rhetoric. Misrepresentations about me. Far-right talking points. He even said he’d ‘Absolutely’ welcome the twice-impeached former president on the campaign trail.”