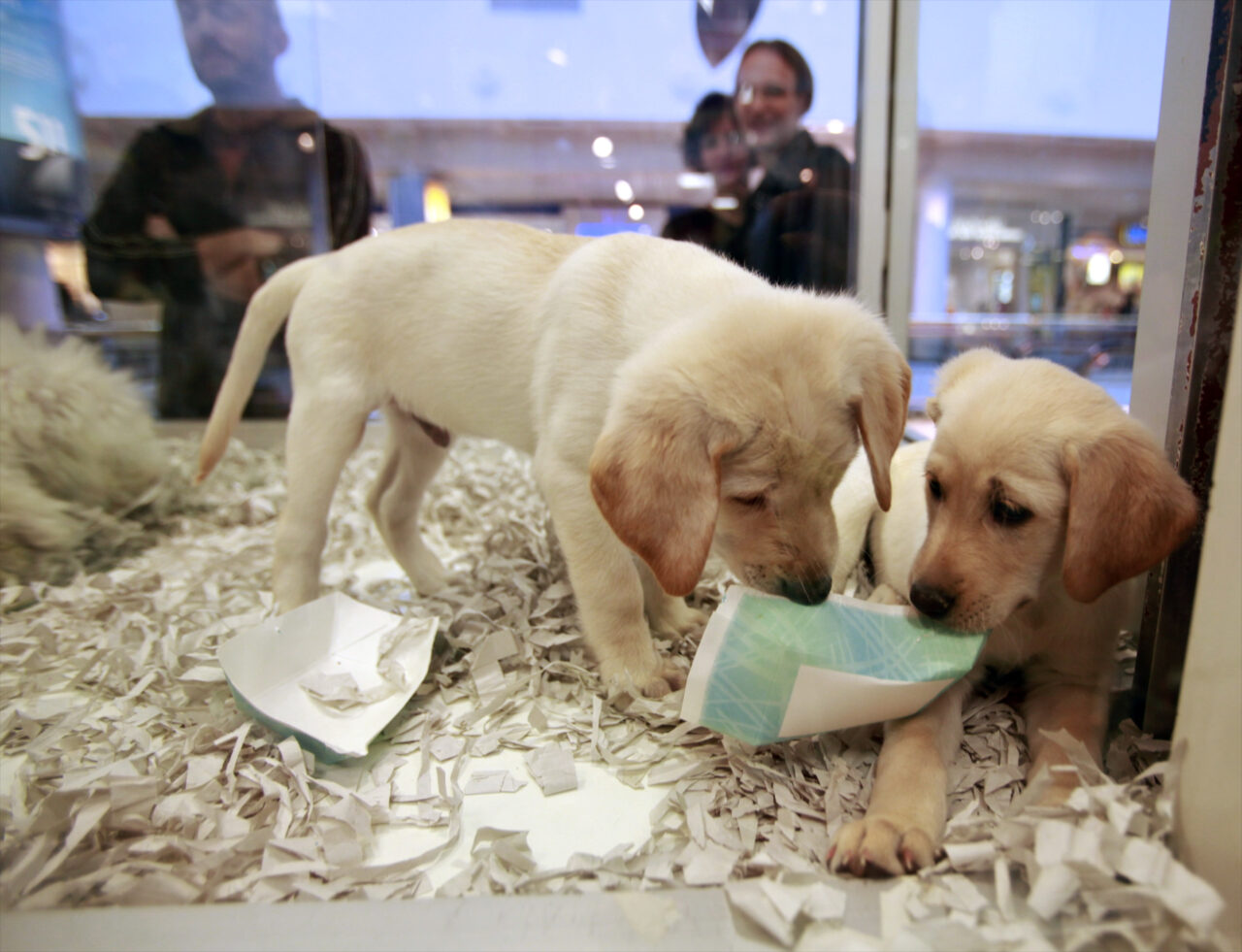 Petland has already started gearing up for the push, hiring a fleet of lobbyists in the runup to Session.

Lawmakers will again target bad actors in the pet store business in the upcoming 2022 Legislative Session.

A bill (HB 253) filed by Winter Haven Republican Rep. Sam Killebrew would prohibit pet stores from selling dogs and cats. Stores that break the rule would face a civil penalty of $500 or double the sale price, whichever is higher.

The proposal also includes a clause that would allow local governments to enforce restrictions stronger than those outlined in the bill, such as the recently approved Orange County ordinance that prohibits the sale of rabbits in addition to cats and dogs.

Animal welfare advocates have long pushed for a ban, arguing that it would stamp out underhanded business tactics in the pet industry. Some stores, derided as “puppy mills,” sell dogs that are sick or have undisclosed hereditary conditions that require veterinary attention. Additionally, some pet stores offer borderline predatory loans to finance the purchase of a purebred puppy, some of which sell for thousands of dollars.

Dozens of city and county governments have approved bans, but the patchwork effort allows pet stores to move outside of a jurisdiction and resume sales.

Killebrew has filed similar legislation in past Sessions. His 2021 effort (HB 45) died without a hearing.

Other lawmakers have taken a different approach, filing bills that would toughen up pet store licensing requirements and set minimum standards for animal welfare while preempting local ordinances.

Bills sponsored Sen. Manny Diaz and Rep. Brian Avila in the 2020 Legislative Session (SB 1698/HB 1237) would have set a temperature range of 67-78 degrees for pet enclosures; mandated that puppies be given 30 minutes of exercise and socialization at least twice a day; and required stores to provide a copy of the most recent USDA report for each breeder.

Though the bills did not move in committee, sources tell Florida Politics that similar legislation is being drafted for consideration in the 2022 Legislative Session.

The bills are staunchly opposed by home rule advocates and animal welfare groups, who say the regulations don’t go far enough — and that they can be easily circumvented by trucking in pets from out of state. However, the concept is backed by some of the major players in the pet store industry, such as Petland.

Whether the Legislature opts for a ban or a tighter regulatory framework — or neither — the need for a statewide law is the one thing both sides agree on.

Petland has already started gearing up for the push, hiring a fleet of lobbyists in the runup to Session. Since Nov. 1, the Ohio-based company has signed lobbying deals with the teams at The Southern Group, Metz Husband & Daughton, Ramba Consulting Group, and Leath Consulting.

The company is also represented by Jorge Chamizo, Charlie Dudley and Melissa Ramba of Floridian Partners.

As of Wednesday, Killebrew’s is the only pet store bill that has been filed. It has been referred to the House Regulatory Reform Subcommittee, Civil Justice & Property Rights Subcommittee and Commerce Committee.

previousLast Call for 11.10.21 — A prime-time read of what’s going down in Florida politics