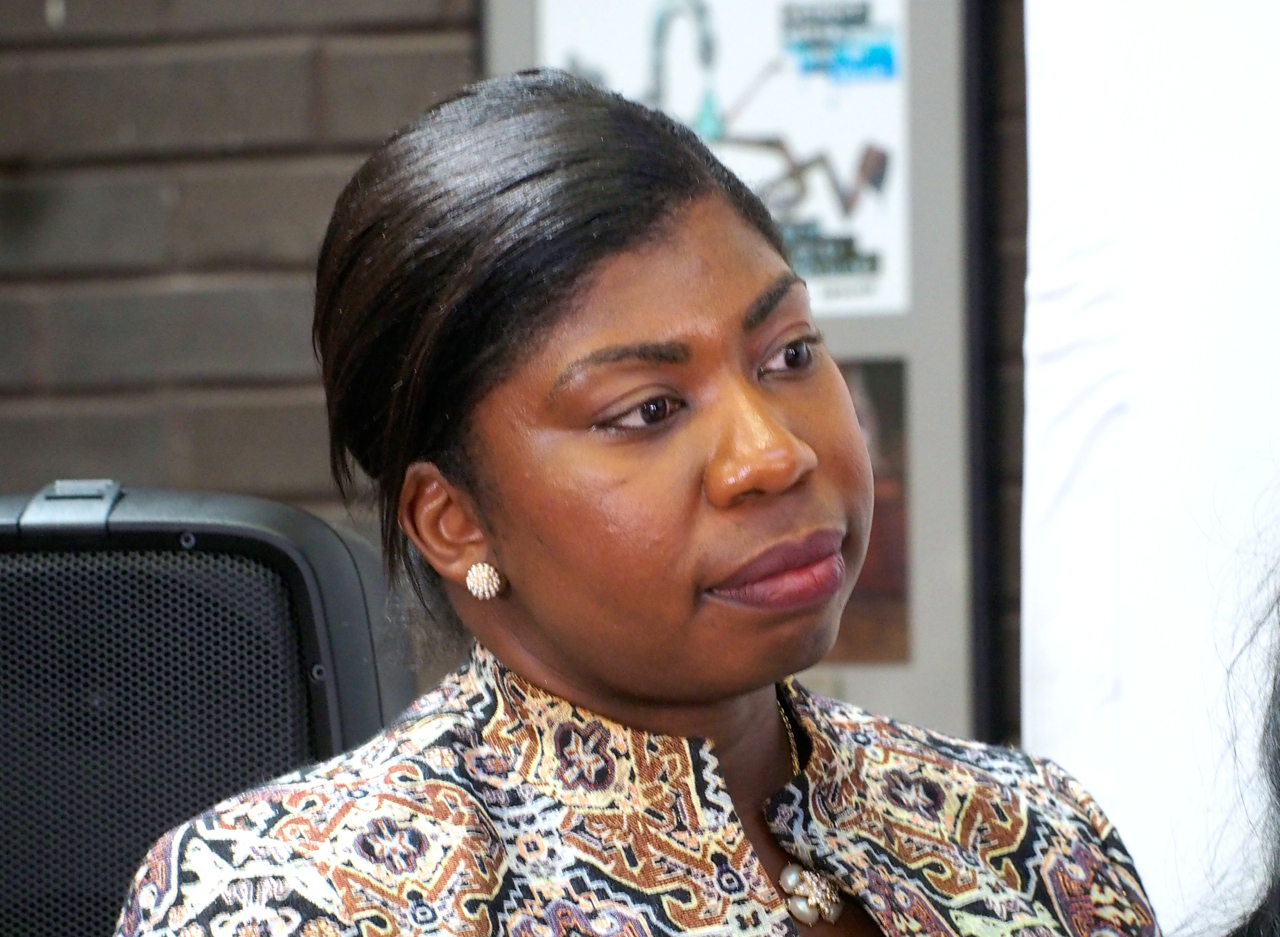 Brown got her fundraising rolling in September. Thompson still hasn't.

The $4,525 that Democratic Rep. Kamia Brown raised for her Senate District 11 campaign might not be impressive by Senate campaign standards, but it was $4,525 more than her rival, Democratic Rep. Geraldine Thompson, raised in the month.

With that, Brown, whose Senate campaign essentially started rolling in September after slumbering most of the summer, is pulling away financially from Thompson, whose fundraising campaign has not yet started rolling.

After raising $17,000 in September, Brown heads into November with a total of $46,325 raised and about $30,000 still in the bank, building toward the August 2022 Democratic Primary Election.

Thompson’s only campaign money is reported in her old House reelection campaign fund, which showed a balance of about $8,000 heading into November, pretty much unchanged since June.

The two are running for the seat being vacated by Democratic Sen. Randolph Bracy, who is running for Congress. There are no Republican candidates yet.

The SD 11 Democratic Primary is one of only two Senate districts being contested so far in Central Florida heading toward the 2022 elections. In Senate District 13, representing central and eastern Orange County, incumbent Democratic Sen. Linda Stewart has drawn a Republican challenge from Rep. Rene Plasencia.

— Republican Sen. Jason Brodeur of Sanford reported raising $20,102 in October for his bid for a second term in Senate District 9, representing Seminole County and part of southern Volusia County. He has raised $91,102 for his reelection campaign fund and entered October with about $29,000 in the bank.

— Republican Sen. Tom Wright of New Smyrna Beach reported raising $5,000 in October for his bid for another term in Senate District 14, covering southern Volusia County and northern Brevard County. His campaign has raised $46,287, and he entered November with about $21,000 in the bank.

— Democratic Sen. Victor Torres reported raising $3,000 in October in his bid for another term in Senate District 15, covering southern Orange County and Osceola County. His campaign has raised $38,400, and he entered November with about $32,000 in the bank.

— Republican Sen. Debbie Mayfield of Indialantic reported raising $13,200 in September for another term in Senate District 17, covering Indian River County and southern Brevard County. Her campaign has raised $130,037 and entered November with $106,000 in the bank.