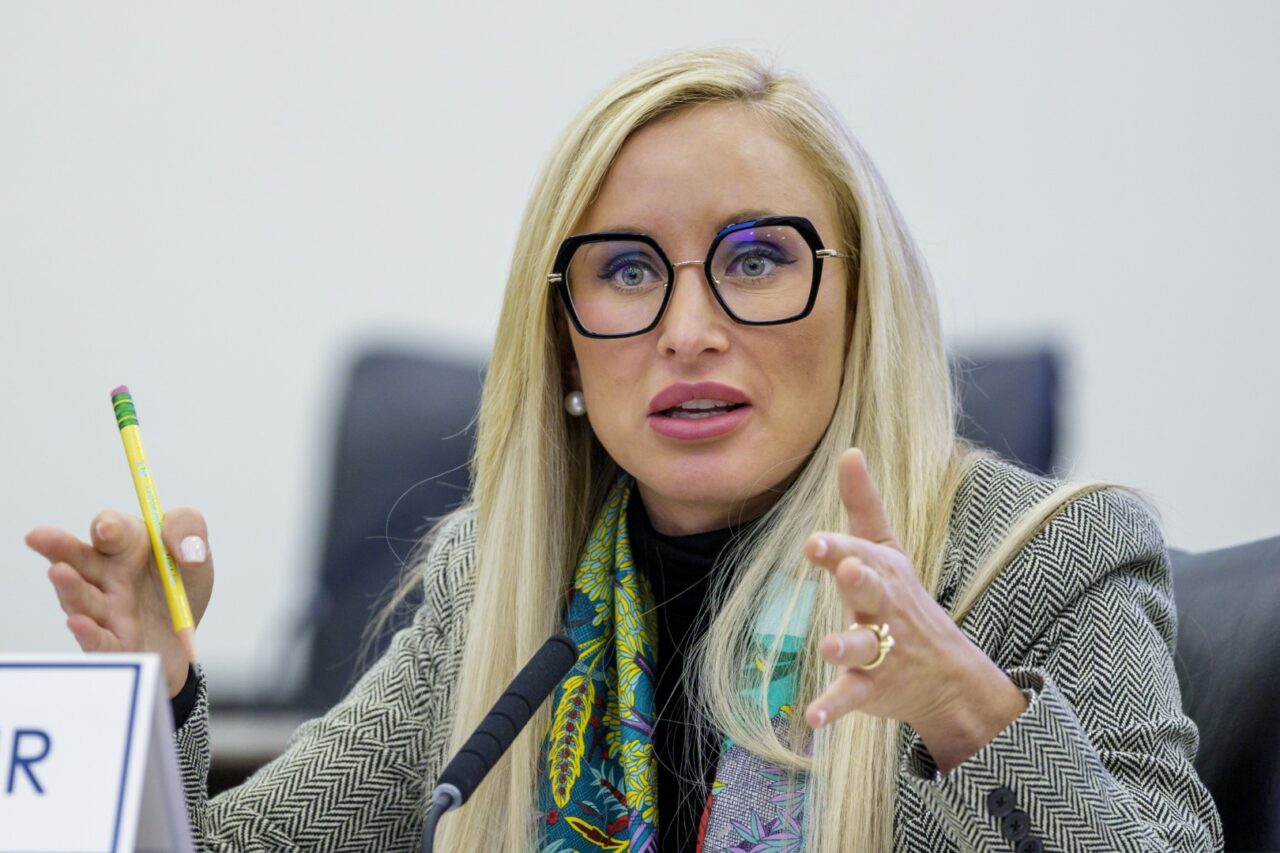 Book went from six-figure fundraising in September to less than $67K in October.

Senate Democratic Leader Lauren Book raised $66,500 in October, a fraction of the $245,000 her campaign raised the previous month, but she ramped up spending to defend her Senate District 32 seat.

The $47,732 Book spent in October represents her biggest-spending month since 2018, but the campaign can well afford it. Between her campaign and political committee, Book has more than $2.5 million cash on hand to fend off any challenge.

Republican Diana Bivona Belviso is challenging Book, but she has reported no fundraising so far this election cycle.

Most of that spending went to the Florida Democratic Party, which received $40,000.

Book’s campaign raised $14,500 in October. Luggage services, media services, a real estate holding company and two separate firefighter political committees were among the interests donating $1,000 each. Individuals donating $1,000 to her personal campaign in October include real estate investor Mark Gordon of Aventura, Andrew Hertz of Coral Gables, who is in outdoor advertising, and Stephen Hertz, a former president and general manager of Miami Seaquarium who once served as board chairman for VISIT FLORIDA.

Her campaign spent $6,668 in October, the most she’s ever spent in a month from her personal campaign account. The bulk of those expenses were paid to Vancore Jones Communications, which received $5,158 for communications consulting.

SD 32, which Book has represented since winning the seat in 2016, covers a western portion of Broward County including Cooper City, Davie, Weston and Plantation. The first drafts of the new Senate districts don’t show the district’s boundaries changing dramatically.

For the 2022 Session, Book has proposed legislation that would remove Confederate memorializations, limit the use of mechanical restraints on students with disabilities and eliminate sales tax on diapers.