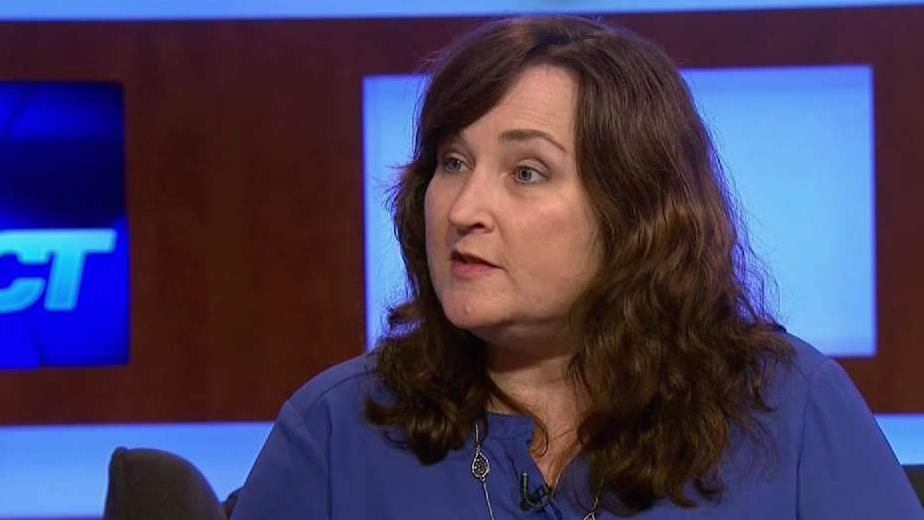 The freshman lawmaker has more than $32K on hand.

The freshman lawmaker, who served as Parkland Mayor until her election to the House in 2020, does not yet have a rival. She will, however, have $32,371 to defend her House District 96 seat should one file to oppose her.

Records show she has spent $250 since opening her campaign account in October 2020.

Hunschofsky rose to prominence beyond Parkland when the city she led landed in the national spotlight, navigating the traumatic aftermath of the 2018 mass shooting at Marjory Stoneman Douglas High School that left 17 people dead and another 17 injured.

For the 2022 Session, Hunschofsky filed a bill that would ban “ghost guns,” unregulated firearms with unfinished frames or receivers. Hunschofsky also filed legislation that would fast-track military spouses’ professional licenses or provide temporary approval so they could resume work without delay.

The lawmaker, who first won elected office in 2013 to serve on the Parkland City Commission, is currently assigned to the committee on Education & Employment and subcommittees on Congressional Redistricting, Environment, Agriculture & Flooding, Finance & Facilities and State Administration & Technology Appropriations.