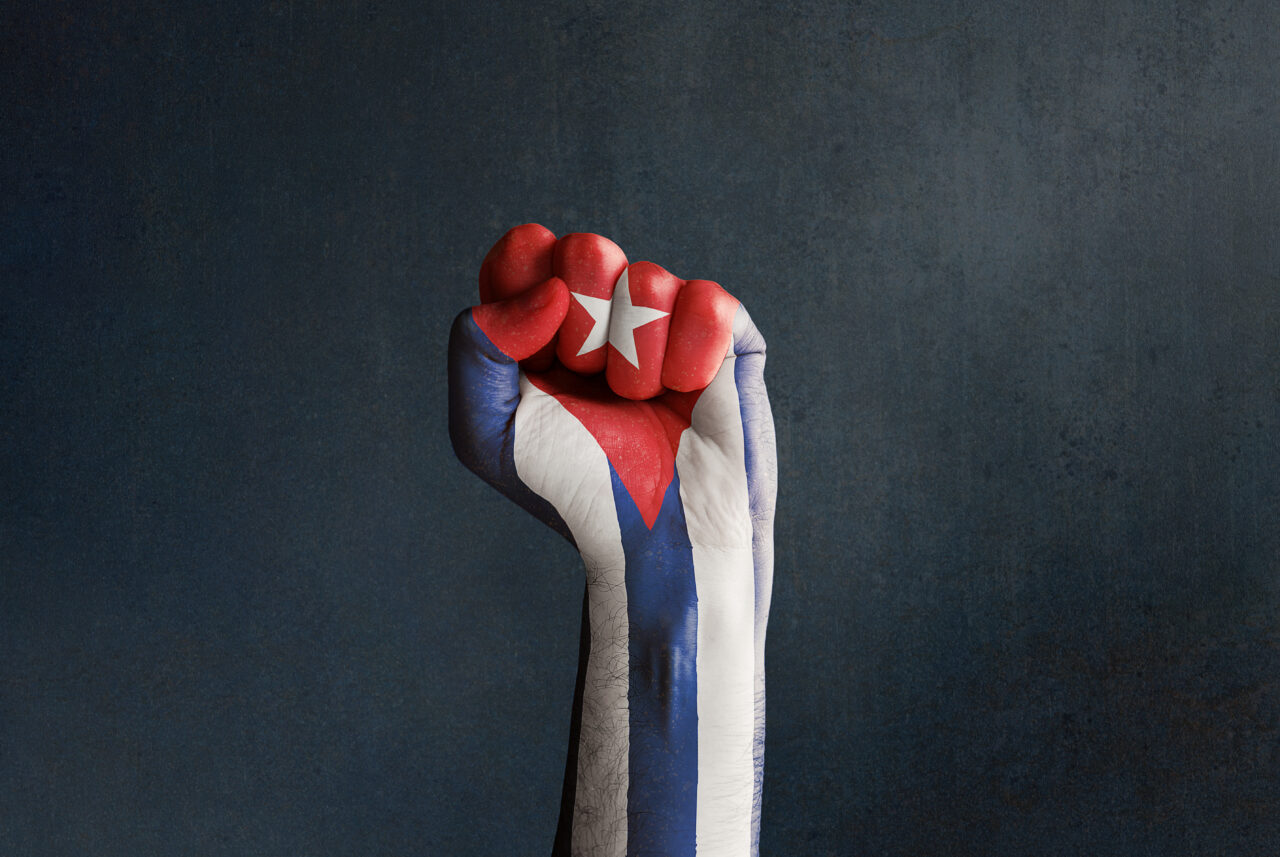 'Autocratic Cuba has failed its people.'

Elected officials from both parties across the state voiced support Monday for planned protests in Cuba.

In July, protesters took to the streets in Cuba, protesting the repressive communist regime and demanding food, health care and other basic necessities. Nearly four months later, protesters are reportedly planning to gather again Monday. And politicians from Florida — a state home to many Cuban refugees — say they’re backing those planned demonstrations.

Democrats are also showing support for the protesters.

“As Cubans and Cuban Americans gather in peaceful protest, I stand with them in solidarity — for freedom and fundamental human rights in the face of worsening oppression from the communist regime,” said Democratic U.S. Rep. Kathy Castor.

“Autocratic Cuba has failed its people. It is time for the Cuban people to be able to freely choose their leadership and their future, and for a peaceful transfer of power. Cuban citizens must be allowed to demonstrate peacefully for fundamental freedoms. I condemn the Cuban regime’s acts of repression and call for the immediate release of arbitrarily detained Cuban citizens.”

“Floridians and Cubans are taking to the streets to protest peacefully for Cuba’s freedom,” Demings said. “They must be heard and their rights and safety must be protected. We stand with you today.”

Gov. Ron DeSantis appeared in Miami Monday morning to recognize those who have fled communist regimes, such as Cuba’s. Agriculture Commissioner Nikki Fried, who is running as a Democrat in the 2022 gubernatorial contest, also released a video Monday praising the planned protests in Cuba. U.S. Rep. Charlie Crist, who is also running for Governor as a Democrat, issued a statement as well.

“I proudly stand with the Cuban people as they speak out for change. The Cuban people continue to suffer greatly and unjustly under the hands of a violent and cruel regime that only seeks to silence their pain.” Crist said.

“The right to peacefully protest for the change and freedoms of all Cubans must be upheld and protected — yet the repressive Cuban regime continues its crusade to punish their own people. This year’s protests are a testament to the strength and resilience of the Cuban people, and an inspiration to us all. The United States and Florida must continue to lend our voices and support to the Cuban people. We will not stand by while Cubans continue to suffer and die. The U.S. must lead the international community in holding the regime accountable and fighting diplomatically for a free Cuba.”

A sampling of reactions from politicians around the state can be seen below.

As Cubans and Cuban Americans gather in peaceful protest, I stand with them in solidarity – for freedom and fundamental human rights in the face of worsening oppression from the communist regime. 🇨🇺 https://t.co/gZW1qRwY1g pic.twitter.com/RdZk2MtVgO

Floridians and Cubans are taking to the streets to protest peacefully for Cuba’s freedom. They must be heard and their rights and safety must be protected. We stand with you today. #15N #SOSCubaLibre #PatriaYVida

Today, the freedom-seeking people of Cuba will once again protest the streets demanding their God-given rights while being met with violence from the Castro/Diaz-Canel regime. @GovRonDeSantis and I stand with you. #SOSCuba #PatriaYVida #15N #15NCuba 🇨🇺 pic.twitter.com/2Ue8zmUWGI

“I filed this resolution today, Nov 15, in solidarity with the Cuban people, oppressed for 62 years by the totalitarian Castro dictatorship, as they stage mass protests in Cuba, calling for freedom and an end to the communist regime.”