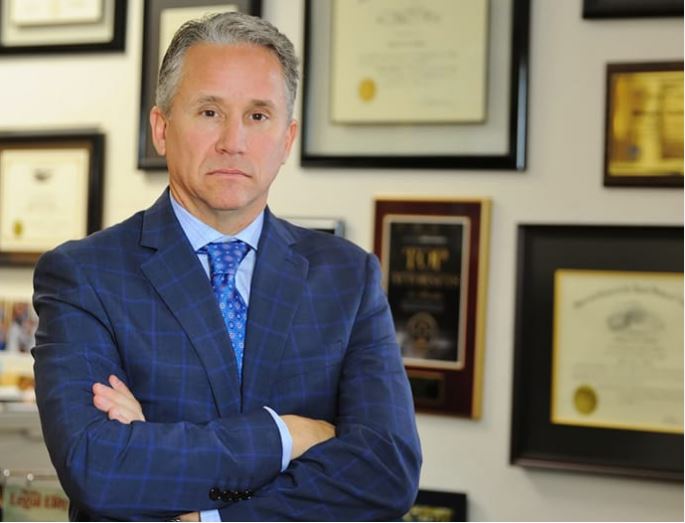 The Davie attorney is facing a challenge as he vies for a third term.

Democratic Rep. Michael Gottlieb got a boost from retailers, both national and local, as well as state political action committees, to post his best fundraising month yet in October.

Gottlieb, a Davie lawyer, has not yet officially launched his 2022 campaign for a third term, but he received $10,500 last month, which follows another personal best he hit in September, when he received $6,250. October’s proceeds put his total cash at $25,031.

The politician who heads Broward County’s legislative delegation has drawn a Republican challenger, Jenna Leigh Hague. She raised $800 last month. She has just $4,297 to spend on the race so far, including $2,181 in loans she made to her campaign.

Gottlieb said he delayed the official start of his campaign due to the hardships the COVID-19 has presented to focus on constituent issues and legislation.

Gottlieb has proposed legislation that would reduce the property tax assessment on widows, widowers, the blind and the permanently disabled by $5,000, which would mean about a $100 reduction in one’s property tax bill. He’s also proposed melding mental health adjudications that prevent people from buying guns into the National Crime Information Center, so police will be alerted if they pull someone over who is ineligible to possess a gun.

Gottlieb is the ranking Democratic member of the Justice Appropriations Subcommittee. He serves on the Judiciary and Rules committees, as well as the Civil Justice & Property Rights, Post-Secondary and Lifelong Learning, and Professions & Public Health subcommittees.

His campaign faced a deadline last week for reporting all financial activity through Oct. 31.