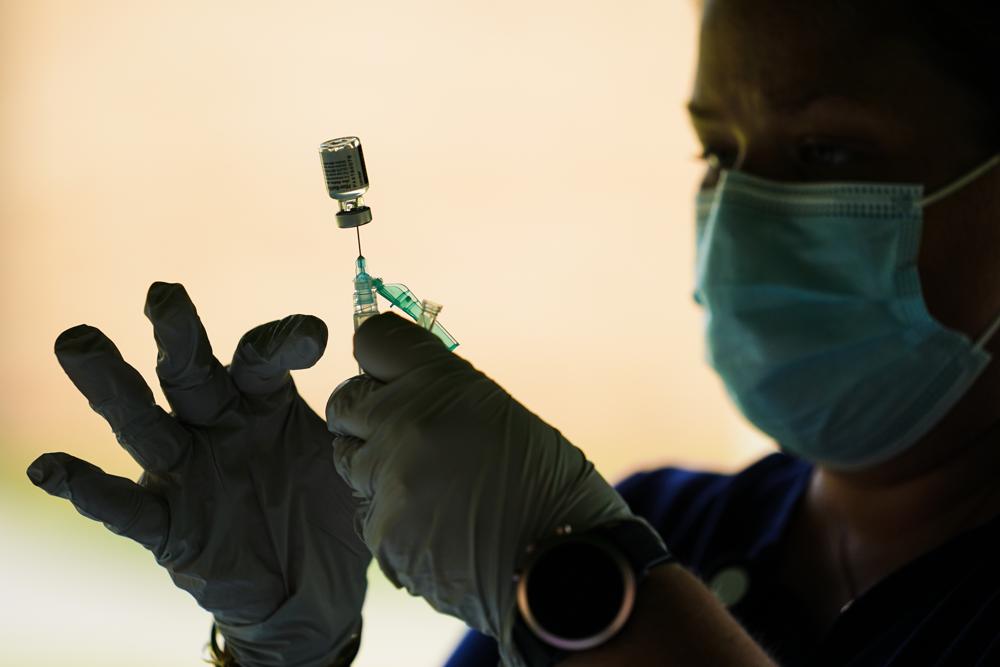 Florida lawmakers will consider a proposal this week that would strip the state Surgeon General of the authority to mandate vaccinations during a public health emergency.

The proposals (HB 7 & SB 8) are among a handful on the agenda during a five-day Special Session dubbed “Keep Florida Free.” Ordered by Gov. Ron DeSantis, the Session — which starts Monday — aims to thwart COVID-19 vaccine mandates in Florida.

The legislative effort will mark DeSantis’ strongest rebuke yet of COVID-19 vaccine mandates. While the Surgeon General will retain other powers, such as the ability to mandate a quarantine, the measure symbolically removes the authority to mandate vaccinations.

Andrade, like many Republicans, maintains vaccination decisions are best made by the individual.

“If there’s any circumstance where we have a health crisis, and a vaccine is the only way to solve it —  a true health crisis — I imagine the vast majority people would voluntarily get vaccinated,” Andrade said when asked if lawmakers may later regret the move.

“I don’t think that the government forcing people to get vaccinated will ever stop a pandemic in the future,” he added.

Democrats, however, warn the repeal will endanger Floridians. Speaking Monday at a pre-Session press conference, House Democrats noted the origin of the authority.

Enacted in 2002 under a Republican-led Legislature and former Republican Gov. Jeb Bush, the bill to empower the Surgeon General came amid ongoing national security concerns in the aftermath of the Sept. 11, 2001 attacks.

It also came amid a separate biological threat. At the time, letters containing anthrax — a deadly bacterium — were mailed nationwide, resulting in the deaths of five Americans including a Florida resident.

Those kind of threats and another pandemic, critics argue, are real and present. Democratic Rep. Fentrice Driskell called the proposal a “bad bill.”

“It looks like it has potential to make Floridians less safe … it’s removing a tool from the toolbox that the state has to try to bring things back under control and keep our population healthy in the case of a public health emergency,” the Tampa lawmaker said.

Senate Minority Leader Pro Tempore Bobby Powell echoed the sentiment. He serves as chair of the Black Caucus, a position that represents the interests of a demographic disproportionally impacted by COVID-19.

“We don’t know it there’s going to be another once in a lifetime pandemic that’s even stronger and more violent than COVID has been to us here in the State of Florida,” Powell said.

Though the effort to draw back public health measures has drawn arrows from Democrats, Florida boasts a low COVID-19 case rate, while places with more stringent requirements — such as California — have higher infection rates currently than most of the Deep South.

“I honestly don’t see a scenario where reducing the size and scope of government can be seen as a bad thing,” Andrade said.