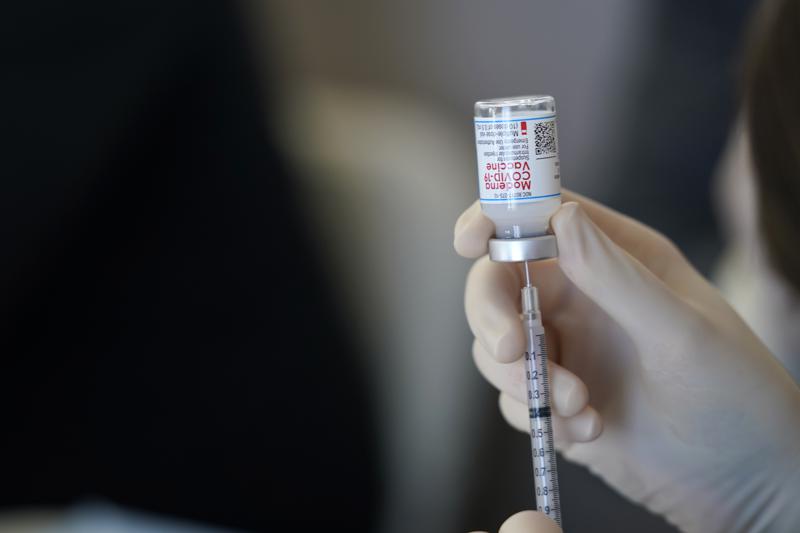 The emergency powers allow the Surgeon General to force vaccinations "by any means necessary."

Lawmakers moved forward Monday with proposals that strip the surgeon general’s authority to mandate vaccinations during a public health emergency.

The proposals are among a handful on the agenda during a five-day Special Session dubbed “Keep Florida Free.”  The Session, ordered by Gov. Ron DeSantis, aims to thwart COVID-19 vaccine mandates in Florida.

“There’s no circumstance I believe where forced vaccination, essentially at gunpoint… would be acceptable,” Andrade said.

Under a bill passed in 2002, lawmakers granted the state surgeon general emergency powers including the authority to mandate vaccinations “by any means necessary.” A staff analysis noted the measure was passed amid ongoing national security concerns after the Sept. 11th attack.

Those concerns included a separate bioterrorism threat. At the time, letters containing anthrax — a deadly bacterium — were mailed nationwide, resulting in the deaths of five Americans including a Florida journalist.

“It was a scary time,” recollected Republican Sen. Dennis Baxley. “I think this is a very smart correction.”

The proposal would eliminate the vaccine mandate power, but leave the remaining powers untouched — allowing the Surgeon General to forcefully examine, test, treat and quarantine an individual during a public health emergency. The position of Surgeon General is an appointed role.

“Who should make the decision on getting the vaccine,” Bean asked lawmakers. “Right now on our books, one person can make it for 22 million people. That’s what we’ve assigned in our statutes right now.”

The carve out for forced vaccinations raised eyebrows among Democrats, who allege the measure is solely a political stunt.

“It almost seems like there was a word search in our statutes for vaccination,” said Democratic Sen. Audrey Gibson.

Some Democrats also argued that individual freedoms have limits, particularly in regards to public safety. Many lamented that other priorities were shelved to host a Special Session against the vaccine mandate.

“I feel like we’re here because, quite frankly, it’s an election cycle year and folks want to get reelected or elected to another office,” said Democratic Rep. Michele Rayner.

Others, meanwhile, fear the proposal will do irreparable harm.

“We have just eviscerated so many diseases,” said Democratic Rep. Kelly Skidmore. “We have grown so much. We have believed in science. We have done so many things to protect our children in schools, and somehow COVID-19 just just blew it all up.”

DeSantis and Republican leaders have gone to great lengths throughout the pandemic to thwart federal and local health mandates.