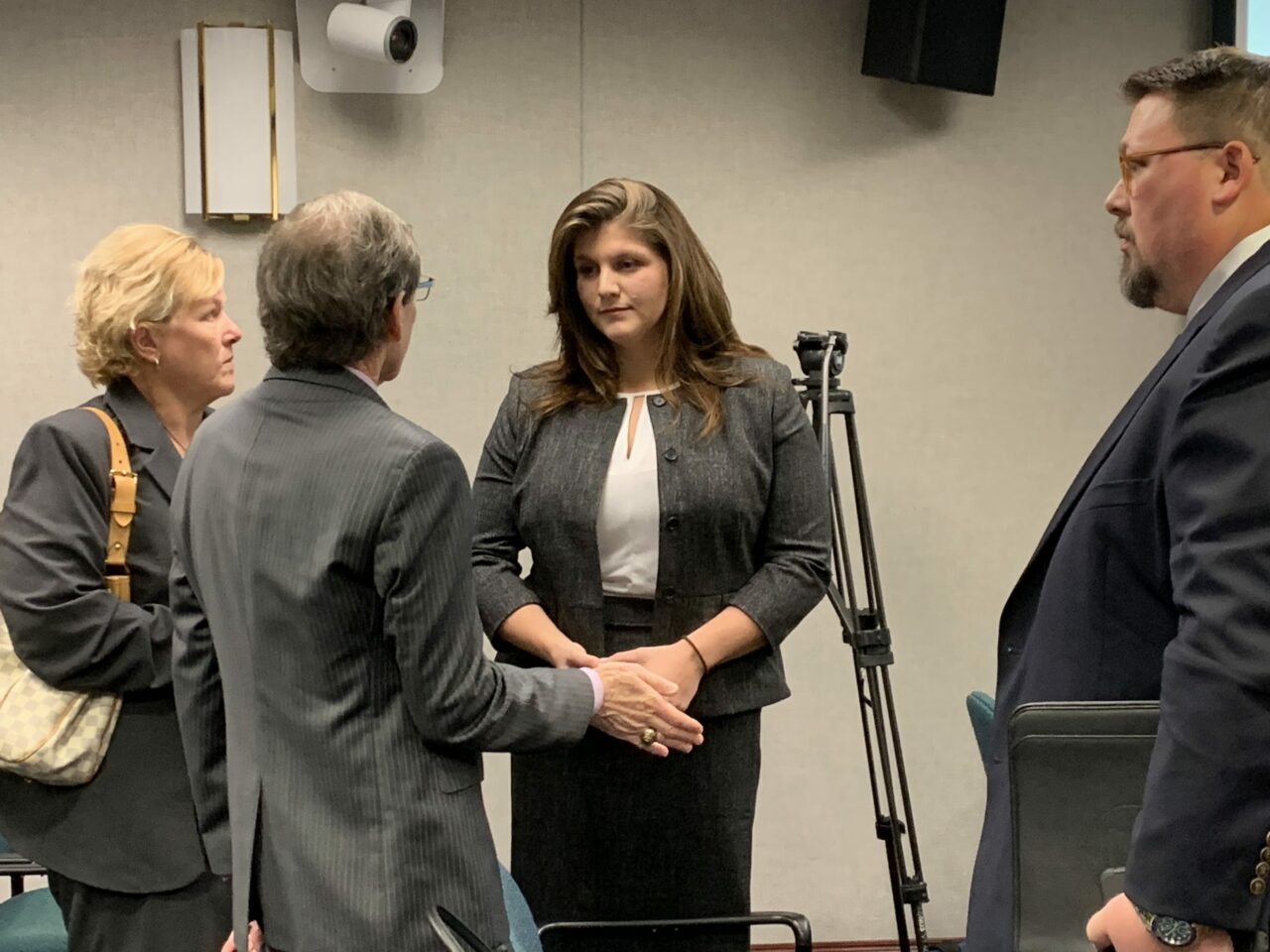 Coppola previously served as Chief of Staff at the Florida Department of Health.

A leading policy adviser in Gov. Ron DeSantis‘ administration is resigning her post, the Governor’s Office said in a statement late Monday.

Courtney Coppola is resigning her position as Deputy Chief of Staff, a post she has held since March.

Coppola previously served as Chief of Staff at the Florida Department of Health under former state Surgeon General Scott Rivkees.

Coppola’s resignation, first reported by Arek Sarkissian of POLITICO Florida, will take effect in the next two weeks.

Coppola “doesn’t have a next step lined up yet but is very much looking forward to family time,” the Governor’s Office said in the statement.

After news of Coppola’s departure was reported, many of her former colleagues took to social media to praise her work.

“Courtney is an awesome person who has worked tremendously hard to serve two consecutive governors,” said Darrick McGhee, a lobbyist at Johnson and Blanton who worked with Coppola when he served in the Rick Scott administration. “Her passion for service is contagious and commendable. I am beyond proud of her. Not because of the titles she has attained nor the positions she’s held, but because she has remained that same humble person from the Panhandle.”

Continued McGhee, “Whatever she does next, I know she will be successful. Nothing but blessings is my hope and prayer.”

Katie Strickland, who has been Deputy Communications Director, will replace Coppola as Deputy Chief of Staff. The Governor’s Office said the tandem has been working “hand in hand” over the past few weeks to help ensure a smooth transition.

“Courtney Coppola has worked extremely hard throughout her entire tenure in public health. From developing a robust regulatory framework for a billion dollar industry to leading the state’s pandemic response, she faithfully led the team around the clock to promote and maintain public health statewide across all facets of public health in Florida,” the Governor’s Office statement reads. “Her commitment to ensuring Florida remained at the forefront of public health nationwide was invaluable, and was exemplified through her unconditional service to Floridians.”

“Katie has a sharp mind and is a quick learner,” said CFO Jimmy Patronis, for whom Strickland served as a spokesperson. “She has a heart for public service and doing the absolute best for people in need.”

DeSantis changed up Chiefs of Staff in October when James Uthmeier took over for Adrian Lukis.

Coppola began her career in former Gov. Scott’s General Counsel’s office. She left there to join the Department of Health in September 2015 when the state first legalized medical marijuana but on a limited “compassionate use” only basis. She was later made the interim Director of the OMMU in 2018.

In October 2019, Strickland was promoted to Department of Health Chief of Staff.