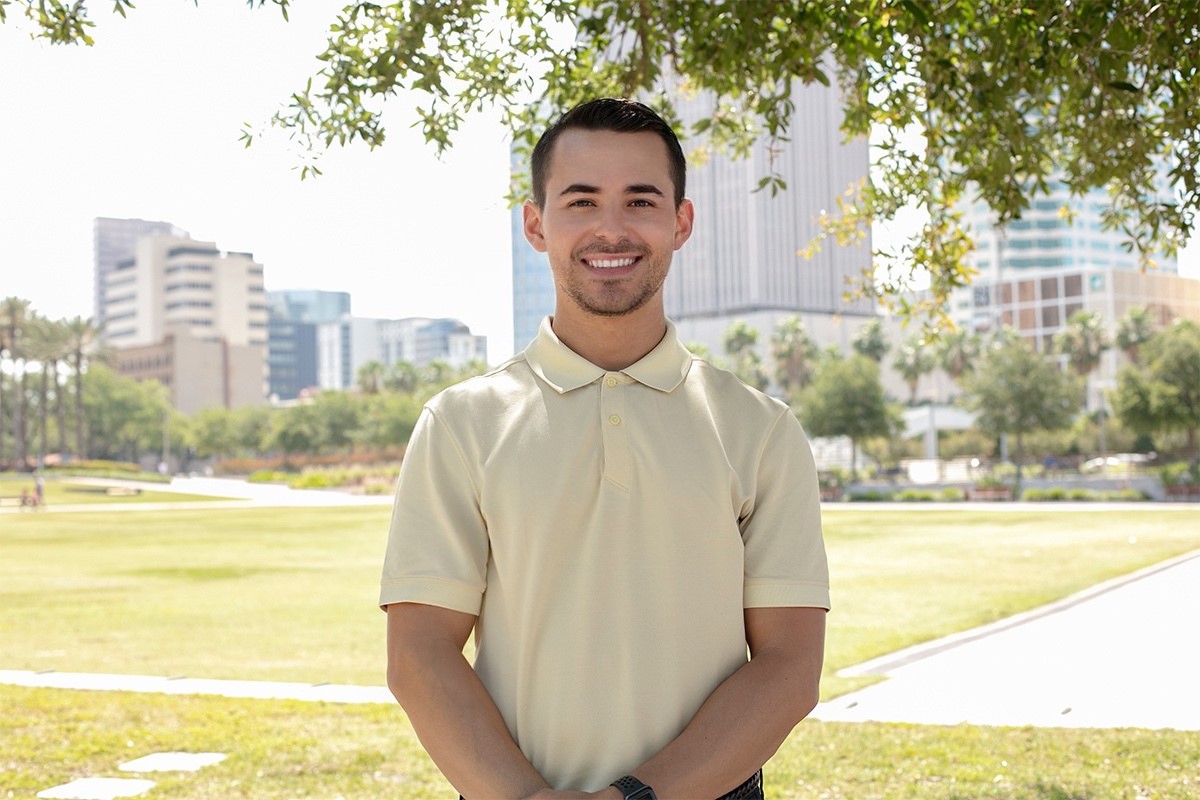 Longtime Planning Director Randy Goers retires this month after 35 years with the city.

The city of Tampa Wednesday announced Stephen Benson will be its new Director of City Planning.

Benson has worked in urban planning and land use policy for more than a decade. He has served as the city’s chief planner since October. Beginning Nov. 22, Benson will take over as director, replacing Randy Goers, who is leaving the post after 35 years with the city.

City Council member John Dingfelder presented Goers with a commendation during the Nov. 4 Council meeting. He noted Goers’s contribution to the Tampa of today.

“His innovative work has been instrumental in the development of many of Tampa’s contemporary and iconic landmarks including the Riverwalk, the Convention Center, the Florida Aquarium and the Channel District,” Dingfelder said. “His most recent work will lay the groundwork for Tampa’s future for generations to come.”

Benson will now continue Goers’ work. According to the city, he has already started. Benson joined the mobility department in 2019 to work on moving the streetcar expansion project from the planning to design phase.

And Benson will have his hands full working on some of the city’s most ambitious projects to date. Last week, Mayor Jane Castor, along with representatives from Tampa Electric and the University of South Florida, announced a plan to get the city to net-zero carbon emissions by 2050.

And during the Nov. 4 City Council meeting, funding was a provided for a $108 million, 11-acre City Center in East Tampa.

“We are forever grateful for Randy Goers’ immeasurable contributions to the City of Tampa throughout his decades of loyal service,” Castor said.  “A year before his retirement, he took on yet another challenge, and successfully laid the foundation for our newly created City Planning Department. As its new leader, we are certain Stephen Benson will continue to build this team that plays an integral role in the decisions that guide Tampa’s imminent growth and continued prosperity.”

Benson himself is a product of Tampa. He’s a third-generation native and graduate of USF with degrees in geography and urban and regional planning.

Before joining the city, Benson worked in the private sector, then served as the Metropolitan Planning Administrator for the Florida Department of Transportation District 7, which covers most of the Tampa Bay area. He also served on the board of the Hillsborough County City-County Planning Commission.

nextJacksonville Bold for 11.17.21: Homecoming, of sorts