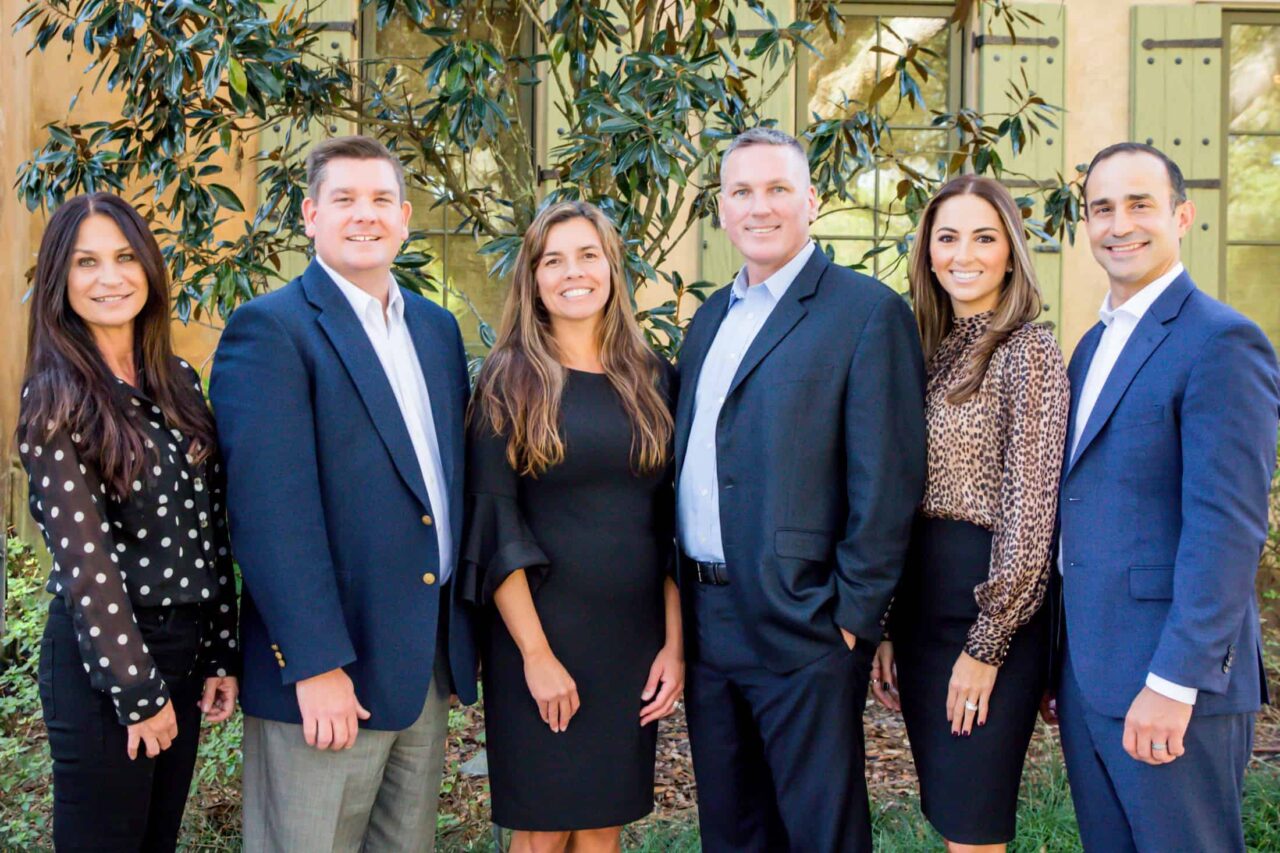 The firm is on track to earn $6 million this year.

One client, Fontainebleau Development, crossed that upper limit last quarter. The South Florida-based luxury development company is behind the eponymous Fontainebleau Miami Beach and several other well-known hotels and resorts. On its own, the company accounted for $136,000 of Corcoran Partners’ quarterly haul — nearly 10% of the total.

The Florida Optometric Association is one of the major players in the so-called “Eyeball Wars” — the scope of practice battle between optometrists and ophthalmologists. The group has for years advocated for legislation that would allow optometrists to perform certain procedures and prescribe an expanded suite of medications.

Numerous clients showed up at the $25,000 level on Corcoran Partners’ legislative report, including health care juggernaut Anthem, Fortune 500 homebuilder Lennar Corporation, and Walmart, which ranked as both the world’s largest employer and largest company by revenue last year.

Other major names in Corcoran Partners’ portfolio are Coca-Cola, Florida Crystals, and L3Harris Technologies. All were among the 30 or so clients that paid the firm $15,000 for legislative lobbying work. That could be seen as a bargain for L3Harris, which landed a $31.5 million a year contract (and $165 million in nonrecurring funds) to run the Statewide Law Enforcement Radio System in the 2021 Legislative Session.

In addition to per-client ranges, lobbying disclosure rules require firms to disclose their overall earnings. Though the ranges are broad, they are an accurate measure of the earnings floor and ceiling. Corcoran Partners reported earning between $500,000 and $1 million lobbying the Legislature and between $250,000 and $500,000 lobbying the executive branch.

The Q3 earnings reports were consistent with what the firm reported in the first two quarters of the year. If Corcoran Partners’ trajectory holds, the firm will earn $6 million this year.