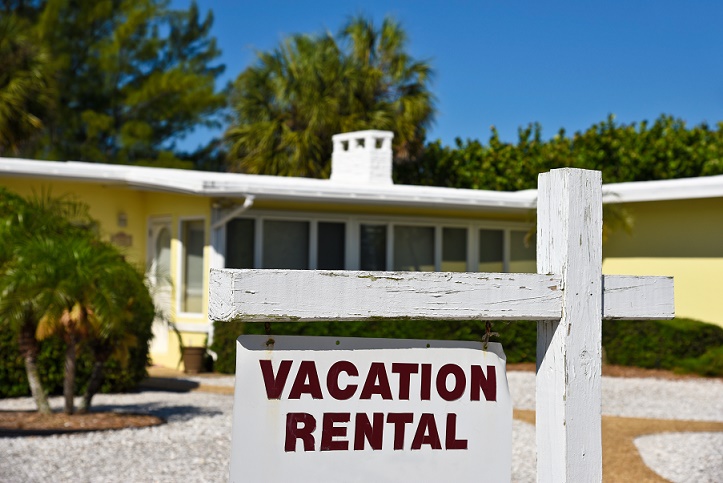 The study, by a team of researchers led by Ron Bekkerman, chief technology officer of the AI-powered real estate data integration platform Cherre Inc., also suggested reduced regulation of vacation rental homes — called short-term rentals or STRs in the study — can be used to foster housing growth in distressed communities.

“We have seen whole neighborhoods transformed in run-down areas of St. Augustine, Daytona, Tampa, Jacksonville, etc. by STR investors taking the risks. This has been something that we have been saying for years,” said Denis Hanks, executive director of the Florida Alliance for Vacation Rentals, which has 1,400 members.

“It also elaborates how fair regulations play into the STR market and the local community growth over the long term. STRs can be leveraged as a tool to encourage local real estate development and economic growth,” Hanks added.

The study authors caution it defines a good side of the coin.

A previous 2019 study by two of the authors (Cal State-Northridge economics professor Edward Kung and University of Southern California marketing professor Davide Proserpio) looked at a bad side. The 2019 study, discussed in the new Harvard Review article, found vacation rental homes can, in the short-term, drive up both rental and housing prices and reduce affordable housing in a community, by taking stock out of the traditional market to make it available only for vacationers.

That had led the researchers to ask themselves this question: Could the immediate harm of services like Airbnb to the local economy be offset or even outweighed by the long-term increase in demand they create?

— On average, a 1% increase in Airbnb listings led to a 0.769% increase in permit applications. The authors said that suggests “Airbnb can play a major role in supporting local real estate markets and thus boosting local tax bases. Given these findings, it follows that restricting STRs can have a significant, negative impact on local economic activity.”