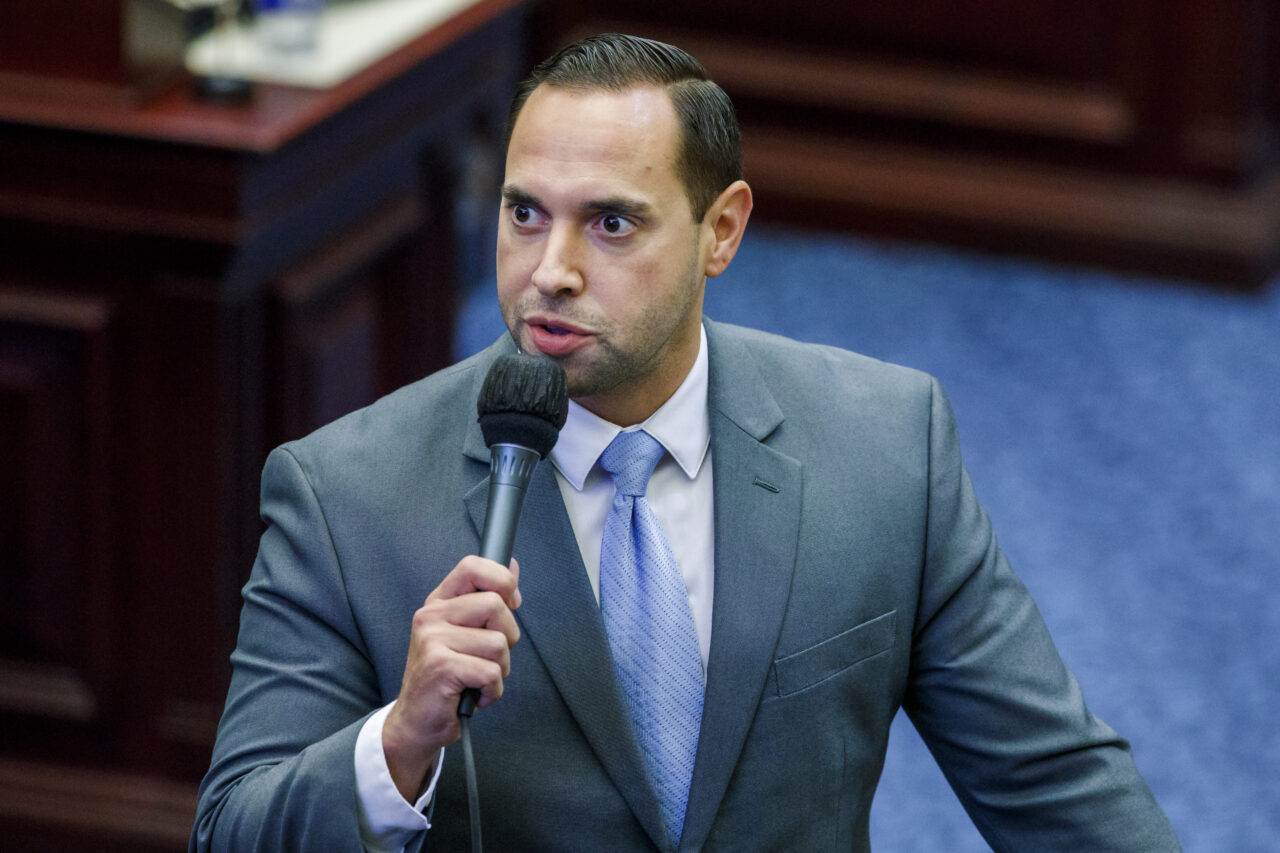 Ávila is facing term limits in the House, but brings a massive war chest into his Miami-Dade Commission bid.

Ávila’s opponent in the District 6 contest, Ibis Valdés, has raised just over $63,000 in her five full months as a candidate. She added less than $3,500 in October.

The health care industry contributed plenty of other cash to Ávila as well. The Committee of Safety Net Hospitals of Florida donated $5,000 to his PC, as did Impact Health. Senior Care Pharmacy contributed $2,500, while Maxim Healthcare Services and Northport Health Services of Florida each added $2,000.

Former Democratic Rep. Javier Fernández also donated $2,000 via his law firm to his ex-GOP colleague. Fernández left the House to pursue a Senate seat in 2020. He lost out in the Senate District 39 contest to now-Sen. Ana Maria Rodriguez.

Valdés relied on smaller-dollar donations in October. She pulled in 43 individual donations to her campaign account, averaging just over $83 per person.

Ávila currently represents House District 111 and serves as House Speaker Pro Tempore, but is barred from running for the House in 2022. That led him to run for the District 6 seat, currently held by Commissioner Rebeca Sosa. Sosa, too, will face term limits in 2022.

Sosa is a Republican as well, though the contests for the Miami-Dade County Commission are nonpartisan.

District 6 runs from Miami Springs down to parts of Coral Gables. Candidates and political committees faced a Nov. 10 deadline to report all financial activity through Oct. 31.