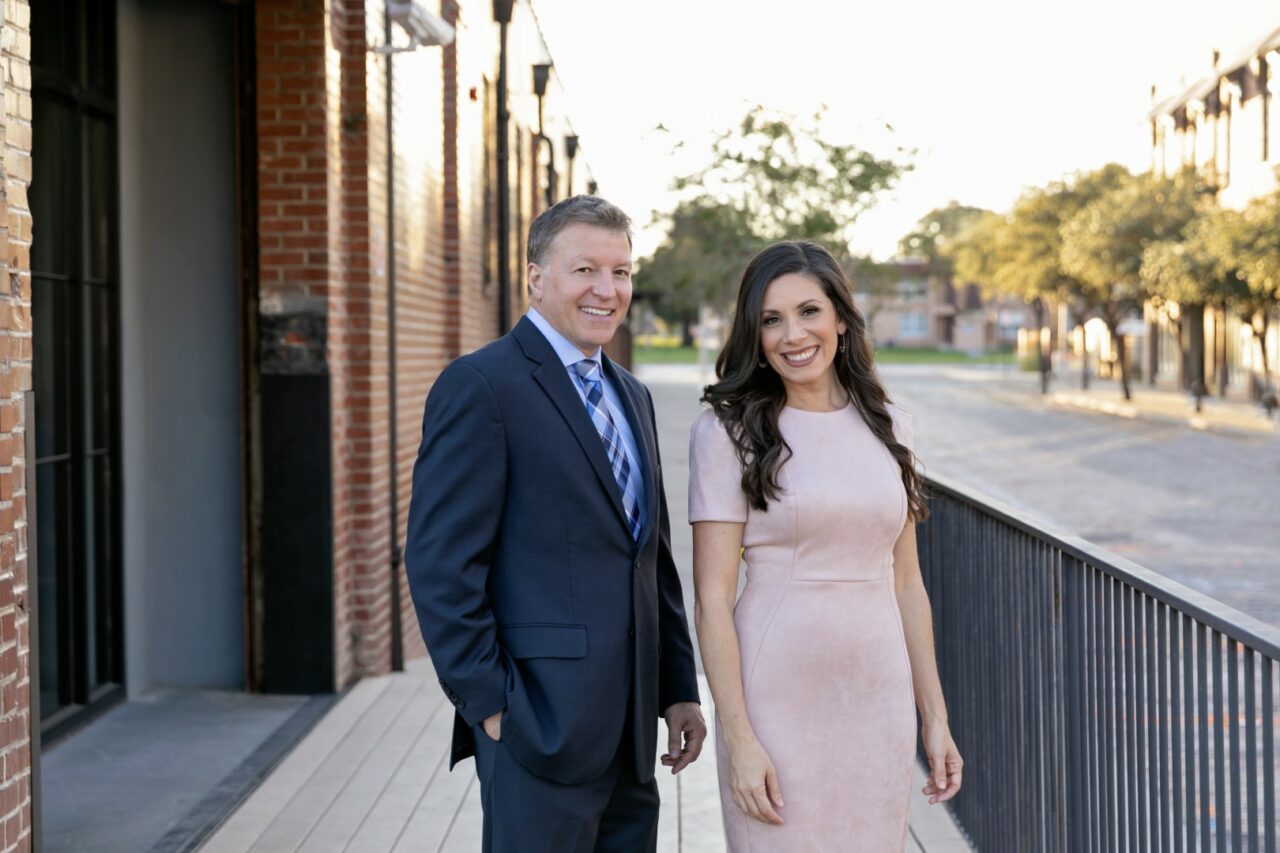 The three-person team at Johnston & Stewart earned an estimated $730,000 in lobbying fees last quarter, according to compensation reports filed this week.

Named partners Jeff Johnston and Amanda Stewart launched the firm two years ago, and alongside lobbyist Anita Berry they have since built a portfolio of nearly 50 clients.

Reports for the quarter ending Sept. 30 show those principals shipped the firm at least $500,000 for help in the Legislature and another $230,000 for executive branch lobbying.

Johnston & Stewart most lucrative Q3 contract was with the Hillsborough County Sheriff’s Office, which paid $60,000 overall — $45,000 on the legislative report and another $15,000 in the executive.

Tampa Bay-area interests also occupied the No. 2 and No. 3 spots on the firm’s report.

The firm represents major national corporations as well. They include Fortune 500s such as health insurer Humana, American Airlines and Charter Communications. Other majors include multinational pharmaceutical companies Novo Nordisk and Purdue Pharma.

Lobbying compensation reports also list ranges for overall earnings. Johnston & Stewart’s reports show it earned between $500,000 and $1 million in the Legislature, indicating the sum of per-client medians may be on the low end of their actual earnings. The firm also claimed between $100,000 and $250,000 in executive branch pay.

next2024 poll: Vaccinated GOP voters like Ron DeSantis more than the unvaxxed do