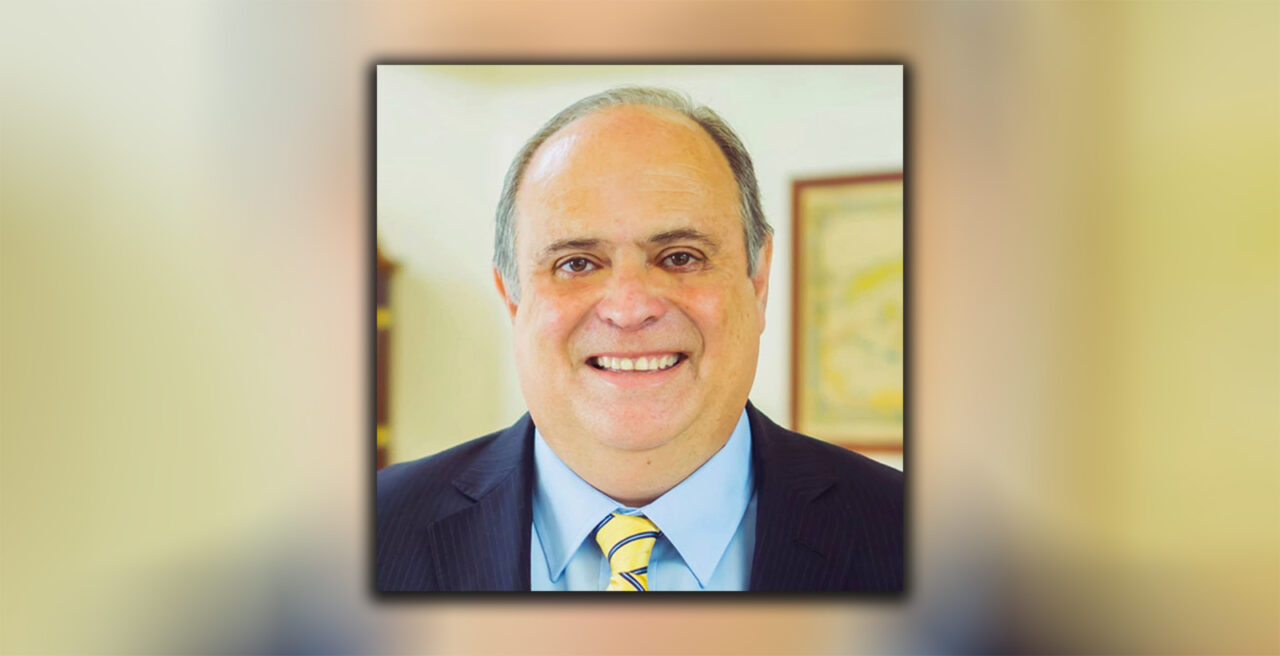 He's unopposed for now, but he doesn't expect it to stay that way.

Doral Mayor Juan Carlos “J.C.” Bermudez may still be unopposed in his bid for Miami-Dade County Commission District 12 next year, but he’s not treating victory as an inevitability.

Last month, he put an additional $52,000 between himself and any challenger who rises to face him, with a significant portion coming from the county’s real estate sector, a common source of South Florida campaign cash.

Bermudez now holds more than $390,000 between his campaign and political committee, Committee for Responsibility in Government. That financial cushion, along with endorsements from mayors and state legislators in the district, position him well to win in November 2022, he said.

“Very rarely is there a county race where it’s unopposed, so I expect someone to file,” he told Florida Politics. “But I want to send a message: I’m in this. I’m going to run early and get support. And I’ve been lucky. I have the support of almost all the elected officials in the district, which is great.”

Lawyer Manny Kadre, who among other things serves as the liaison between the court handling of the aftermath of the collapsed Champlain Tower South condo in Surfside and elected officials, gave $1,000.

Doral’s first Mayor in 2003, Bermudez successfully ran for re-election in the city in 2016 to “get it back on track.”

“We need to expand our economic base, because for too long South Florida has relied on construction, tourism and government as its main three employers,” he said. “We have a golden opportunity, being in the middle of the Americas, to attract national and international companies. That includes medical, tech — we can go down the list.”

With regard to transportation, Bermudez brings years of experience on the county’s pivotal Transportation Planning Organization Governing Board, of which he currently serves as vice chair.

“It requires making difficult decisions where we sometimes don’t see the results right away,” he said.

As for the environment, he said, Biscayne Bay is vitally important, but there are many more pieces to the puzzle in need of attention as well.

“The Biscayne Bay area gets a lot of attention, but Northwest Wellfields by Doral, for example, are just as important,” he said. “We need to figure out how to grow but also to protect the beauty that attracts people down here.”

District 12 encompasses part of western Miami-Dade, including Doral and the municipalities of Hialeah, Hialeah Gardens, Medley, Sweetwater, Virginia Gardens and a large portion of the county’s unincorporated area.

The district is now represented by Commissioner Jose “Pepe” Diaz, a former Mayor of Sweetwater who has served on the county legislative board since 2002. Diaz must leave office due to term limits next year.

And it’s rumored Diaz is eying another run at Sweetwater Mayor when he vacates his seat, setting up a potential switcheroo in which Bermudez holds power at the county level while Diaz wields more hyperlocal influence.

If both men are elected, that may make for an intriguing showdown over a business-rich area containing distribution centers for Amazon, Goya Foods, UPS and John Deere that both Doral and Sweetwater want to annex.

While the issue is not over yet — Doral’s annexation application could not go through by November 2022 — Bermudez called the move “totally inappropriate.”

“This is why people get bothered by government,” he said. “Changing the rules in the middle of the game is bad policy, bad government.”

Candidates faced a Nov. 10 deadline to report all campaign finance activity through Oct. 31.

nextLast Call for 11.18.21 — A prime-time read of what’s going down in Florida politics