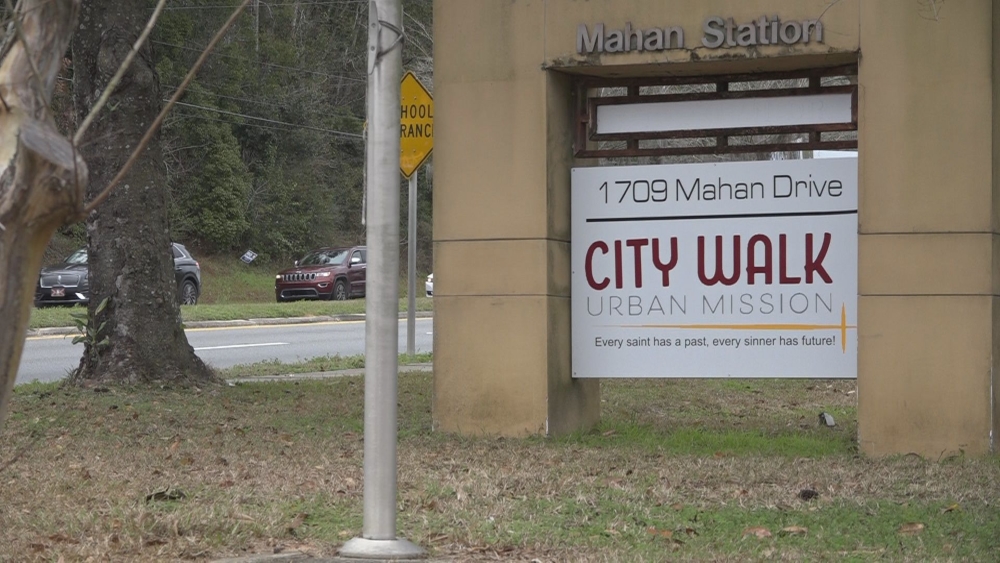 The city’s Development Review Committee voted March 8 to follow city staff recommendations and not grant City Walk-Urban Mission, Inc. a permit for its building on Mahan Drive, citing concerns that the facility will cause a public nuisance and has failed to implement adequate security following increased crime, trespassing and suspicious person calls in the area.

Chisenhall found the city did not prove crime increased around City Walk when it operated as a low barrier shelter from Nov. 2020 to Feb. 2021 or that problems persisted after it transitioned to a transitional residential facility on Feb. 1 , 2021. A low barrier shelter has few limits for people without houses to get shelter, while a transitional residential facility offers housing for people transitioning from jail or dealing with addiction.

“The totality of the evidence indicates that conditions in the area surrounding the Mahan Facility have substantially returned to normal following the transition,” Chisenhall wrote in his findings.

Chisenehall said the data the city provided was “inconclusive” on whether crime had worsened around City Walk after it transitioned, and on whether any suck increases in crime were attributable to the shelter’s existence. He cited only modest increases in calls for police service for non-trespassing offenses within a quarter mile of City Walk during the first six months of 2021 when compared to previous years.

During those months, there were seven calls related to battery. The average for the same time frame in the years 2013 through 2020 was 4.1 calls. In 2021, there were no calls related to assault, drug violations, intoxicated persons, or other similar crimes in the area around City Walk. The city also provided no evidence that such crimes were carried out by City Walk residents, according to Chisenhall’s findings.

While the judge recognized that cases of trespassing and and suspicious person calls and complaints did increase in 2021, he said the uptick could be because residents were looking out for such activity because of the presence of City Walk. He also pointed out that several other homeless encampments are in the immediate vicinity of City Walk and their residents could be causing some of the complaints.

While the judge recommended City Walk be granted a permit, he conceded the permit should include several conditions. Those include:

— Maintain current security protocols, which must include camera surveillance monitored in real time with dedicated staff patrolling the grounds.

— No resident discharges between the hours of midnight and 7:00 a.m.

— If there is an urgent need that requires discharge of a resident between the hours of midnight and 7:00 a.m., City Walk shall obtain the assistance of law enforcement or private security.

— No acceptance of anyone who has been convicted of a sex-related offense.

— No admission of anyone who is prohibited by statute from residing at 1709 Mahan Drive due to the proximity of schools and daycare facilities.

— Capping the number of full-time residents at 64.

— No provision of basic necessities such as food and clothing to anyone who is not a resident.

— Maintenance of a resident log in order to assist with ascertaining residents’ whereabouts.

— Implementation of random and routine checks for contraband in residents’ rooms.

The judge’s decision will appear on the Tallahassee City Planning Commission’s agenda for consideration and a decision as to whether it agrees with the recommendation, according to a email from City Attorney Cassandra Jackson to Mayor John Dailey and City Commissioners.

Jordan Pratt, Senior Counsel for the First Liberty Institute and a representative of City Walk, said they remain hopeful the Planning Commission will “do the right thing” and follow Chisenhall’s ruling.

“Today’s order is a win for City Walk’s right to live out its faith and fulfill its calling to care for the city’s most vulnerable. It’s also a win for the City of Tallahassee, which needs selfless partners like City Walk to help solve its homelessness crisis,” he said.