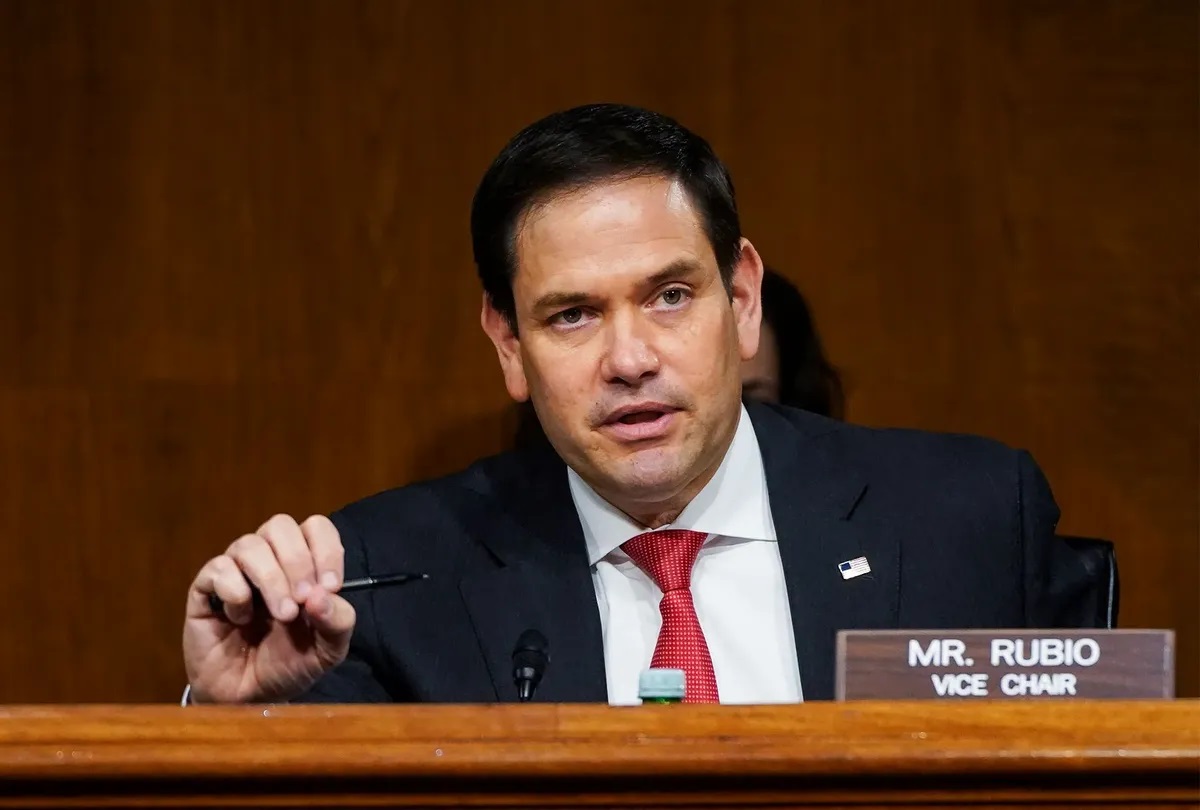 'The Build Back Socialist bill is going to hurt Florida hospitals, especially those that treat low-income residents and the uninsured.'

Florida’s two Republican senators are among a group that wants more answers about how a provision contained in the Build Back Better Act will affect hospitals in their states.

The U.S. House narrowly passed the nearly $2 billion social spending and climate change bill on Friday almost entirely along party lines, as even some previously skeptical Florida Democrats, such as U.S. Rep. Stephanie Murphy, voted for the bill.

U.S. Sens. Marco Rubio and Rick Scott  have signed onto a letter with senators from Tennessee and Texas asking the Congressional Budget Office to provide an analysis of how a portion of the bill could impact Medicaid funding in states that have not expanded eligibility under the Affordable Care Act.

The legislation would alter two types of existing supplemental Medicaid funding streams to hospitals in Florida: the Disproportionate Share Hospital and the Low Income Pool programs. Scott had previously estimated Florida would lose $31 million through cuts to the DSH program, which provides additional Medicaid funds to hospitals that treat a disproportionate share of Medicaid patients in the state. Scott could not provide an estimate of losses in LIP dollars, which are made possible under Florida’s Medicaid managed care program.

The letter, put together by Tennessee Republican Sen. Marsha Blackburn, calls on the CBO director to tell her and other senators what kind of impact it would have on state budgets and how it would affect access to care in rural hospitals, safety net hospitals and those that serve children.

Rubio sharply criticized the legislation for including potential cuts to hospitals while also increasing the amount of state and local taxes that can be deducted, a move that is believed by some to assist New York, among other states.

“The Build Back Socialist bill is going to hurt Florida hospitals, especially those that treat low-income residents and the uninsured,” Rubio said in a statement. “It is reckless and irresponsible to cut the health care of some of our most vulnerable, including children, to pay for tax cuts for wealthy taxpayers in New York and California.”

Scott also criticized the decision to raise the cap on what are known as SALT deductions — the amount of state and local taxes individuals can deduct from their federal tax liability — and said the bill “harshly punishes charity hospitals that provide care to those most in need.”

“That’s unacceptable,” Scott said in a statement. “The American people and every member of Congress deserve to know the truth: this bill is horrible for American families and must be stopped.”

Florida Democrats have touted the Build Back Better Act as a once-in-a-generation moment because of the spending, including money for universal Pre-K, proposals to lower the cost of prescription drugs and extending the child tax credit. It’s unclear, however, what may happen to the bill in the Senate as key Democrats remain skeptical about some of its provisions.

nextJoe Henderson: It's not OK for armed kids like Kyle Rittenhouse to patrol the streets