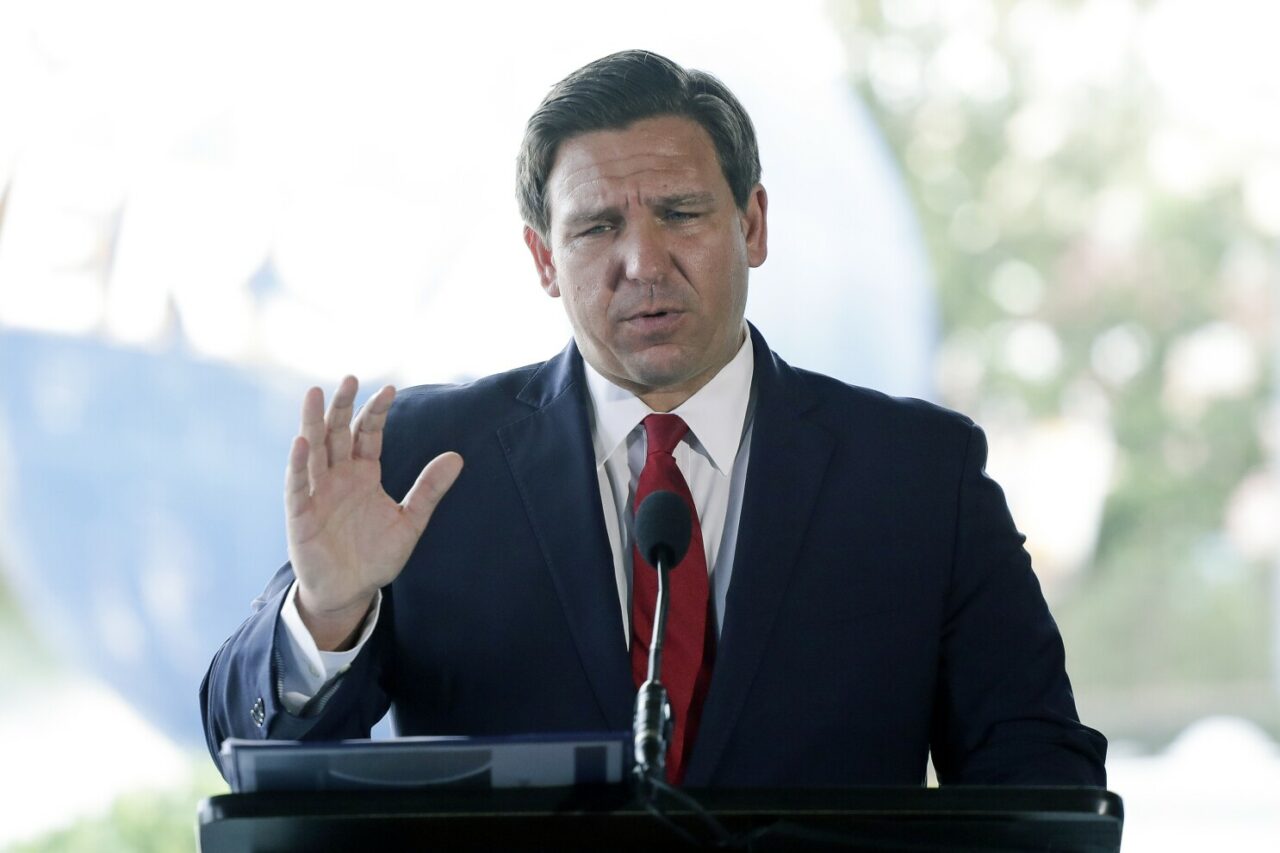 Judge M. Casey Rodgers found the state failed to prove that irreparable harm would be caused.

Hospitals and nursing homes continue to adhere to a federal vaccine mandate after a federal court in Pensacola quickly denied the state’s request to halt a requirement for health care workers to have received at least one dose of the COVID-19 vaccine by Dec. 6.

In an 11-page order, federal Judge M. Casey Rodgers found the state failed to prove irreparable harm would be caused if a temporary restraining order or preliminary injunction were not issued before the deadline.

“In review of the record, the Court finds no adequate showing that irreparable injury will occur in the absence of a TRO or preliminary injunction prior to December 6, 2021. The affidavits in support of the motion include assertions of how the various agencies and institutions anticipate they may be adversely impacted by the mandate. In particular, the affidavits express opinions of agency heads who ‘estimate’ that they ‘may’ lose a certain percentage or a number of employees, or speculate as to the consequences they will suffer ‘if widespread resignations were to occur.’ However, such opinions, absent supporting factual evidence, remain speculative and may be disregarded as conclusory,” Rodgers wrote in the opinion. ”The injury must be ‘neither remote nor speculative, but actual and imminent.’”

Attorney General Ashley Moody filed the lawsuit Wednesday, as lawmakers completed a three-day Special Legislative Session where they passed a quartet of bills meant to blunt federal vaccine mandate requirements such as the one issued by the Centers for Medicare & Medicaid Services. One of the bills Florida bans employers from implementing vaccination requirements unless they provide employees five potential avenues to opt out. The ban on vaccine mandates expires June 2023.

In the filing, attorneys for the state argued CMS failed to follow notice and comment rulemaking procedures and its actions were arbitrary and capricious. They also argued the vaccine mandate is an unconstitutional condition on Florida’s receipt of federal funds. Attorneys for Moody’s office included in their legal challenges affidavits from high-ranking health care officials in the DeSantis’ administration, who said the state would lose federal funding or lose health care staff if the CMS rule were allowed to take effect.

They argued health care services would be limited and patient care adversely impacted.

A temporary restraining order or preliminary injunction can be granted only when there’s substantial likelihood of success on the merits; the plaintiff will suffer irreparable injury absent an injunction; the threatened injury to the plaintiff outweighs whatever damage the proposed injunction may cause the opposing party; and the injunction would not be adverse to the public interest. In addition to the speculative comments about staffing in the affidavits, Rogers, appointed by President George W. Bush, noted there was no evidence the state would lose federal Medicare and Medicaid dollars immediately.

“Because the asserted loss of staff is speculative, the affidavits fail to take to into account any impact from the availability of the exemption process provided in the interim final rule, and even if noncompliance occurs, any potential termination of funding would not occur on December 6,” his ruling said.

Moreover, Rogers said Florida’s potential loss of federal funding is not irreparable. The state asserted in the lawsuit that the federal government didn’t follow procedure and it’s an overreach of CMS’s authority.