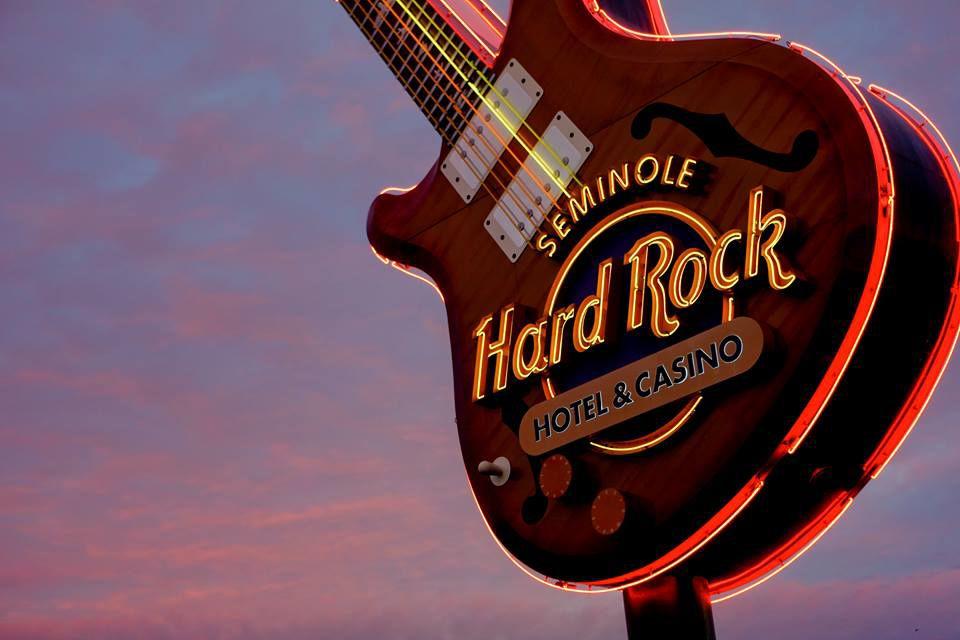 The Seminole Tribe of Florida is appealing a ruling that throws out the Gaming Compact with the state of Florida.

The Tribe late Tuesday filed its notice of appeal in federal courts.

U.S. District Court Judge Dabney Friedrich on Monday took issue with online sports betting being contained in the Compact and the Seminole Tribe holding the exclusive ability to oversee such gaming in the state. The judge said the deal violates the Indian Gaming Regulatory Act and the compact should be vacated by U.S. Interior Secretary Deb Haaland.

But Osceola argues its unfair at this point to strip the right away from the Tribe after tens of millions have been invested in a platform, Seminole Hard Rock Digital, that went online Nov. 1.

“To date, over $25 million has been spent to develop the Tribe’s online sportsbook,” Osceola wrote. “This amount is anticipated to grow to over $45 million by the end of the year.”

SHRD already has 237 full-time employees on its own with 30 more hired and ready to start.

The Tribe filed a motion to stay Friedrich’s decision, and filed a notice of appeal in Washington, D.C. Circuit Court. “The Tribe further moves for expedited consideration of this Motion for a Stay Pending Appeal, and respectfully requests that the Court resolve this Motion no later than November 24, 2021 so that, if necessary, the Tribe can promptly seek relief in the D.C. Circuit,” a 22-page motion reads.

That document argues the order could deliver irreparable harm to the Tribe. It also suggests a strong public interest in staying the decision as the Tribe has committed to paying Florida $2.5 billion over five years as part of the Compact.

Attorneys for the Tribe also argue motions to dismiss a case brought by West Flagler Associates and Bonita-Fort Myers Corporation in August should have been granted. Instead, the federal court ruled for the plaintiffs in those suits. Notably, that case was against Haaland, and the Tribe could not be joined in the case as a matte of sovereign immunity.

nextJimmy Patronis warns Floridians not to 'gamble with the gobbler,' avoid Thanksgiving disaster