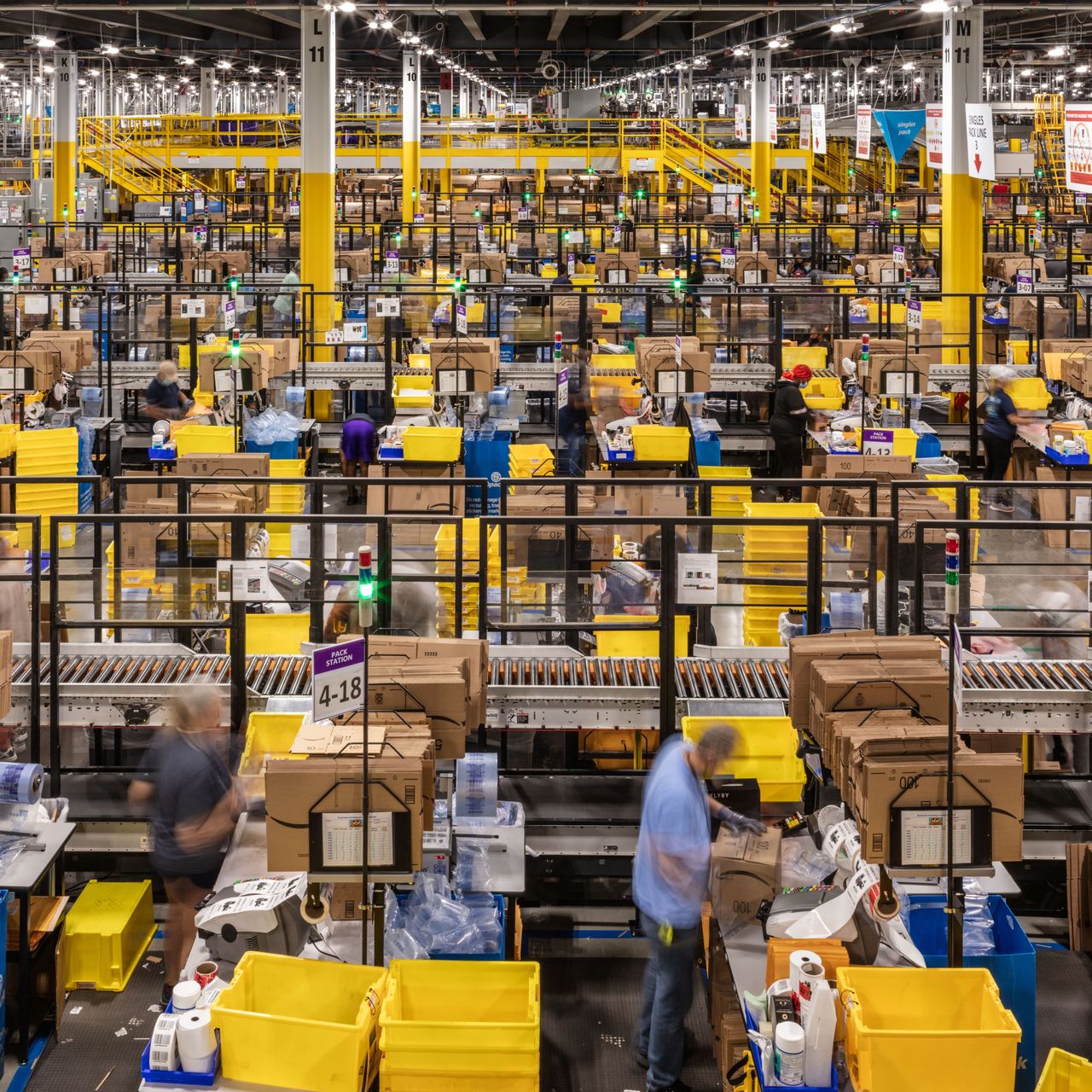 Over the years, American presidents have tried, and mostly floundered, in their efforts to quell the economic and political menace of consumer inflation.

Now, President Joe Biden is giving it a shot.

Confronting a spike in gasoline and other consumer prices that’s bedeviling American households, Biden on Tuesday ordered the release of 50 million barrels of oil from the U.S strategic petroleum reserve. The move, done in coordination with several other major nations, is intended to contain energy costs. Oil markets, having anticipated the move, were unimpressed with the details: Oil prices actually rose on the news.

It was just the latest step Biden has taken to show he is doing everything he can to combat inflation as gasoline and food prices, in particular, have imposed a growing burden on American households. On Monday, he announced that he would reappoint Jerome Powell as chair of the Federal Reserve, a move meant in part to reassure financial markets that Washington is serious about containing consumer prices. Last month, he announced a deal to ease supply backlogs at the Port of Los Angeles by extending operations there to 24 hours a day, seven days a week.

It’s partly the consequence of very good news. The world economy — and America’s in particular — rebounded with unexpected speed and strength from last year’s brief but intense recession. It was a result of super-low interest rates, massive government spending and, eventually, the broad rollout of vaccines that allowed more of the economy to reopen.

The swiftness of the rebound caught businesses off guard. A year and a half ago, they were bracing for the worst — laying off workers, letting shelves and warehouses go bare, reducing investment and factory output.

And energy companies did the same: They cut production of oil and gas as demand for transportation fuels plummeted. Once demand came roaring back, they were unprepared. They found themselves scrambling to call back workers and buy enough to fill customer orders. Ports and freight yards couldn’t handle the traffic. Countries competed over boatloads of overpriced liquid natural gas. Periodic COVID-19 outbreaks shut down Asian ports and factories. Global supply chains broke down.

As costs rose, many businesses found that they could pass the burden along to consumers in the form of higher prices. In the meantime, many families had banked their government relief checks and built up their savings. Some critics also blamed Biden’s $1.9 trillion emergency aid package for overheating the economy and contributing to inflation pressures.

Economists are divided over how long the inflation spike will last. Gus Faucher, chief economist at PNC Financial, predicts that inflationary pressures will ease as supply chains sort themselves out.

The White House has limited tools for reversing higher prices. That task belongs more to the Fed, which can raise borrowing costs to cool a sizzling economy. During the 1960s and 1970s, though, presidents increasingly felt pressure to do something about inflation because it had become a serious political threat.

President Lyndon Johnson tried to persuade companies to forgo price increases and labor unions to limit wage demands — a practice known as “jawboning.” When Bethlehem Steel raised steel prices in 1965, Johnson criticized its executives as unpatriotic, and they backed down, according to Robert Samuelson’s book, “The Great Inflation and Its Aftermath.” When egg prices rose in 1966, Johnson ordered America’s surgeon general to highlight the health hazards of cholesterol in eggs, with the intent of lowering egg sales and therefore prices.

Nixon imposed wage and price controls in 1971 and 1973, which briefly stifled inflation, only to see prices soar once the controls were lifted.

Gerald Ford’s “Whip Inflation Now” program encouraged Americans to grow their own vegetables, reduce their food waste and consume less. Americans responded mostly by mocking the program. Some wore the president’s WIN buttons upside down, explaining that the resulting NIM stood for “No Immediate Miracles.”

Biden last week signed into a law a $1 trillion public works program, which pours money into fixing roads, bridges and ports, potentially easing the supply chain backlogs that have contributed to rising prices. Untangling shipping bottlenecks would be doubly helpful: It would ease inflationary pressures and boost the economy by increasing the flow of goods to customers.

Last week, Biden sent a letter to the Federal Trade Commission asking the FTC chair to consider investigating whether higher gasoline prices were the result of “illegal conduct.” The White House is also stepping up anti-trust enforcement of the meatpacking industry, seeking to increase competition and drive down meat prices.

His decision to re-nominate Powell to lead the Fed was meant, in part, to reassure the financial markets of Washington’s resolve to prevent consumer prices from spiraling out of his control. The other likely contender for the job — Lael Brainard, a member of the Fed’s Board of Governors — was perceived as less hawkish toward inflation.

The idea was that by putting more oil on the market, prices would fall. That hasn’t happened. But depending on what happens in the rest of the world, there’s still a chance it could work.

America’s petroleum reserve holds about 605 million barrels of oil in underground caves in Texas and Louisiana. It was designed in the 1970s in response to the Arab oil embargo to store oil in case there was a supply disruption or emergency. But the dynamics of the global oil industry changed dramatically in recent years, and now the U.S exports more oil than it imports.

The 50 million barrels that Biden promised to release will likely be sold slowly, at a rate of about 1 million barrels per day, meaning that the new influx of oil could last about two months. Adding even a small amount of oil to the market can tip it into surplus, and potentially lower the price, said Jim Burkhard of IHS Markit.

“The immediate price reaction is not the final judgment on the effectiveness of this of the effort,” he added. “It will really be in the months ahead.”

previousOn the road again: Travelers emerge in time for Thanksgiving