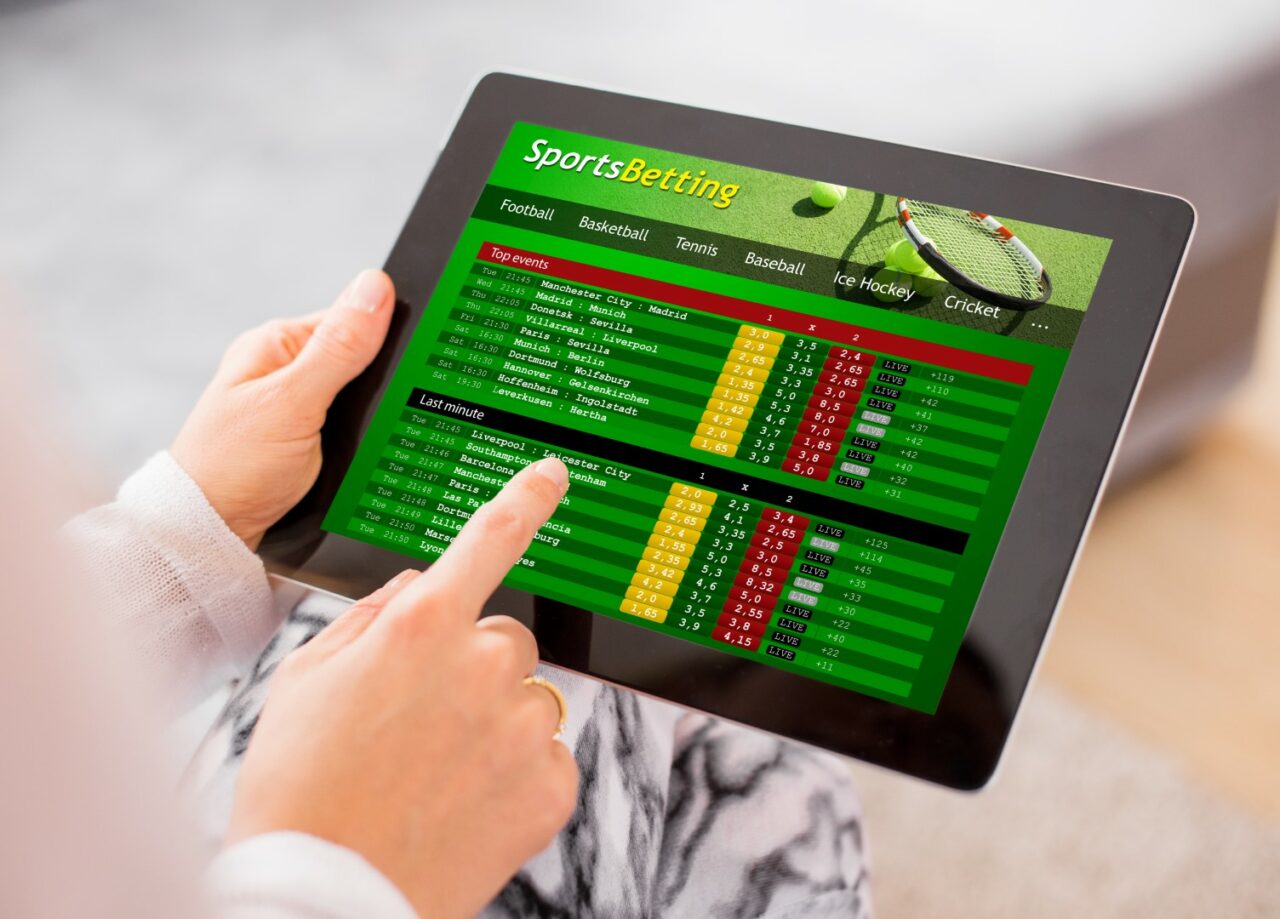 If a sports betting group gets its initiative on the 2022 ballot and voters approve broad sports gambling, the new industry could bring 20,000 direct jobs, $1.1 billion in direct added domestic product and $264 million in potential tax revenue to Florida.

Those are the findings of an economic impact study released Wednesday by Florida Education Champions, the group trying to get a constitutional amendment on the 2022 state ballot asking voters to approve broad sports gambling in Florida.

The amendment would supersede the current legal battles involving the Seminole Tribe of Florida, which had its sports betting arrangements shut down this week in a federal lawsuit. Or, if the Seminole Tribe prevails on appeal and its Hard Rock Sportsbook is reinstated, as allowed under the currently vacated 2021 Florida Gaming Compact, the amendment would add to the Seminole’s sports gambling operations, opening the business to other gambling interests.

Two other major sports betting companies, DraftKings and FanDuel, are behind the Florida Education Champions committee seeking the constitutional amendment.

On Monday a federal judge struck down the Seminole Tribe and Florida’s 2021 Gaming Compact, ruling that the sports betting provisions were illegal because they violated a 2018 Florida constitutional amendment requiring gambling expansions to be approved statewide by Florida voters. The Seminole Tribe had opened its sports betting platform, Hard Rock Sportsbook, on Nov. 1, but shut down the gambling on it Monday.

The Tribe is appealing.

The Florida Education Champions’ amendment would open Florida sports betting to DraftKings, FanDuel and to other sports gambling platforms, including the Seminole Tribe.

“Ours is about taking what is currently a monopoly, and expanding choice for Florida consumers, which is always a win win for everyone,” said David Johnson, president of Florida Education Champions.

The new economic study, done by the Washington Economics Group, was based on analysis of economic activity in other states that have approved sports gambling, notably New Jersey, and then applying those trends to Florida. The economists content that their forecasts are conservative because a few other states actually have done better than New Jersey, and because Florida draws tens of millions of tourists, many from places like the United Kingdom where sports gambling is well established.

“The amendment once passed, will generate an economic impact and improve the standard of living of Floridians,” said Washington Economics Group founder and senior advisor Tony Villlamil.

Johnson and Villamil said the study makes no assumptions about the Seminole Tribe’s sports betting operations being reestablished or not, and would remain valid regardless of how the Tribe’s appeal goes.

— Opening up broad sports gambling in Florida would create 20,176 direct jobs and another 11,005 indirect or induced jobs. The direct jobs would be mostly “knowledge based services,” which is to say odds makers, consultants, and people employed to take and manage bets, according to Villlamil. He said those were based on jobs actually created within New Jersey, not in boiler rooms outside the state.

— The industry would add $1.1 billion in direct, value-added domestic product to Florida and have a total direct economic impact of $1.7 billion. Another $1.7 billion would be added in indirect and induced income, the study forecasts.

— The study would add $265 million a year in state and local taxes. Another $85 million in taxes would be generated by the indirect or induced economic impacts.

That includes $247 million in taxes each year that would go do the education trust fund. To get that estimate, the forecasts assume that the Florida Legislature would approve a tax of 13.75% on the gambling handle. The Florida Education Champions constitutional amendment stipulates that any taxes on sports gambling would supplement the state’s Education Enhancement Trust Fund, which is why the organization calls itself education champions, There is no such tax currently, though.

Johnson expressed unreserved confidence that Florida Education Champions will get the 891,589 petition signatures it needs in the next couple of months to get on the 2022 ballot. He said the group has more than a half-million signatures in hand. Only 120,821 have been verified by Tuesday morning, according to the Florida Secretary of State’s Office, but he said county supervisors of elections will get to the rest in time.

“We’re not contemplating not making the ballot, and we’re going to have the signatures. We’re on a very good track right now. And so, we’re going to be there,” Johnson.