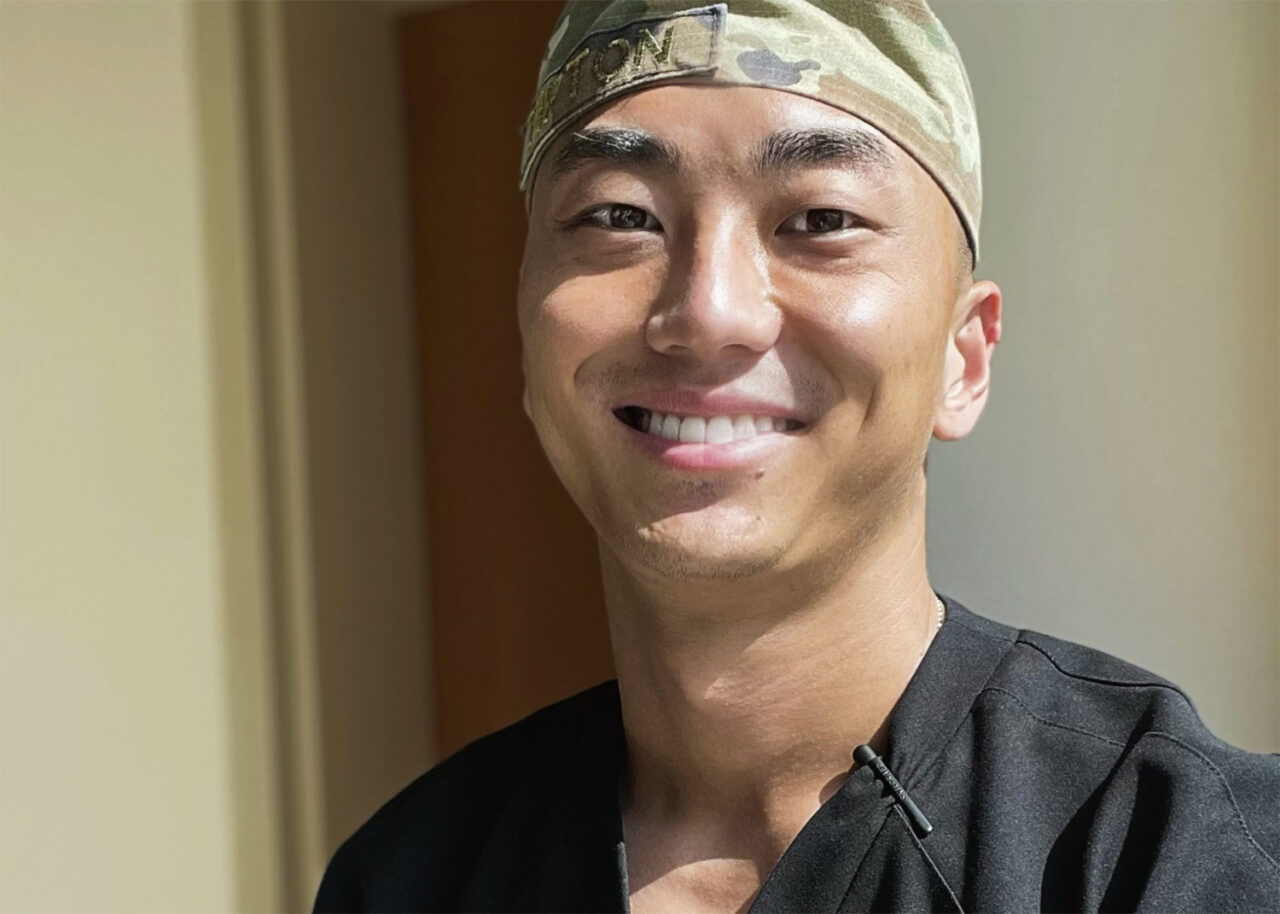 The proposed House redistricting plan would draw a large portion of Miami into HD 112, including the area where Tipton lives as well as Jackson Memorial Hospital, one of two hospitals where he works.

Tipton, a U.S. Army veteran now serving as a captain and medical officer with the Air National Guard’s 125th Fighter Wing, told Florida Politics he has been considering a bid for public office over the last two years. Watching the ravages of COVID-19 firsthand every day for well over a year made such a run a certainty, he said.

“I’ve watched over 200 of my patients die, more than 70% in my ICU, and it’s so frustrating to see people die that never needed to be there had they not been victimized by misinformation or had access to a doctor before they were sick,” he said. “The biggest reason I decided to do this is because no matter what I do in my ICU, most of our patients will never make it out. If I can find a way to help people before they ever get sick enough to be there, then I have to try.”

Tipton’s planned HD 112 run — he has yet to file the necessary paperwork — would put him on a collision course with fellow Democrat James Bush III, who currently represents House District 109 but would represent HD 112 if he is re-elected next year and the Florida Legislature approves the proposed maps published Tuesday.

Florida Politics reached out to Bush for comment but was unable to speak with him long enough to ask questions.

Tipton, 32, said he isn’t concerned with who the opposition will be.

“For me, it’s not that I’m running against someone,” he said. “It’s more about what I can do for the people I live around.”

While an HD 112 bid would mark Tipton’s first run at public office, he’s hardly a neophyte. During the 2009 Legislative Session, he served as state House aide for HD 89 and HD 90 and assisted in the passage of the Florida Prescription Drug Monitoring Program Act of 2009.

During the 2020 election cycle, he ran All Together Miami, a political committee supporting local progressive politicians, primarily Ricky Junquera, who unsuccessfully challenged Anthony Rodriguez for HD 118 last year. When the PC closed in March, it had raised and spent about $127,000.

In September, Tipton joined Senate Democrats and others in a live Facebook forum detailing the state’s “anemic response” to the pandemic and its impact on Floridians. A press note advertising the digital forum referred to Tipton as a “healthcare hero.”

He delivered similar comments to the American Association of Critical-Care Nurses and Associated Press.

That same month, nonprofit LGBTQ advocacy group SAVE gave him a COVID-19 Relief Efforts award at its annual Champions of Equality Gala in recognition of his work during the pandemic.

“The best way to fight poverty is to keep people healthy and give them a good education. Those two things are universally necessary, and because of my background doing this work on the ground and in the military, I can be an authentic representative of these issues,” he said. “I also can advocate well for shovel-ready projects here to improve access to Metrorail, expand the Metromover to other areas of downtown and ultimately help Tri-Rail, the (South Florida Regional Transportation Authority) and all these other things that need funding support from the state and the Build Back Better Plan.

“A healthy family can send kids to school and get parents to work, hopefully on roads that don’t cost them hours of time in commuting and with access to efficient mass transit. This all makes life more affordable and helps lift everyone up to prosperity.”

previousDCF won’t say what it's doing with more than $660M in unused rental aid; now it could lose it