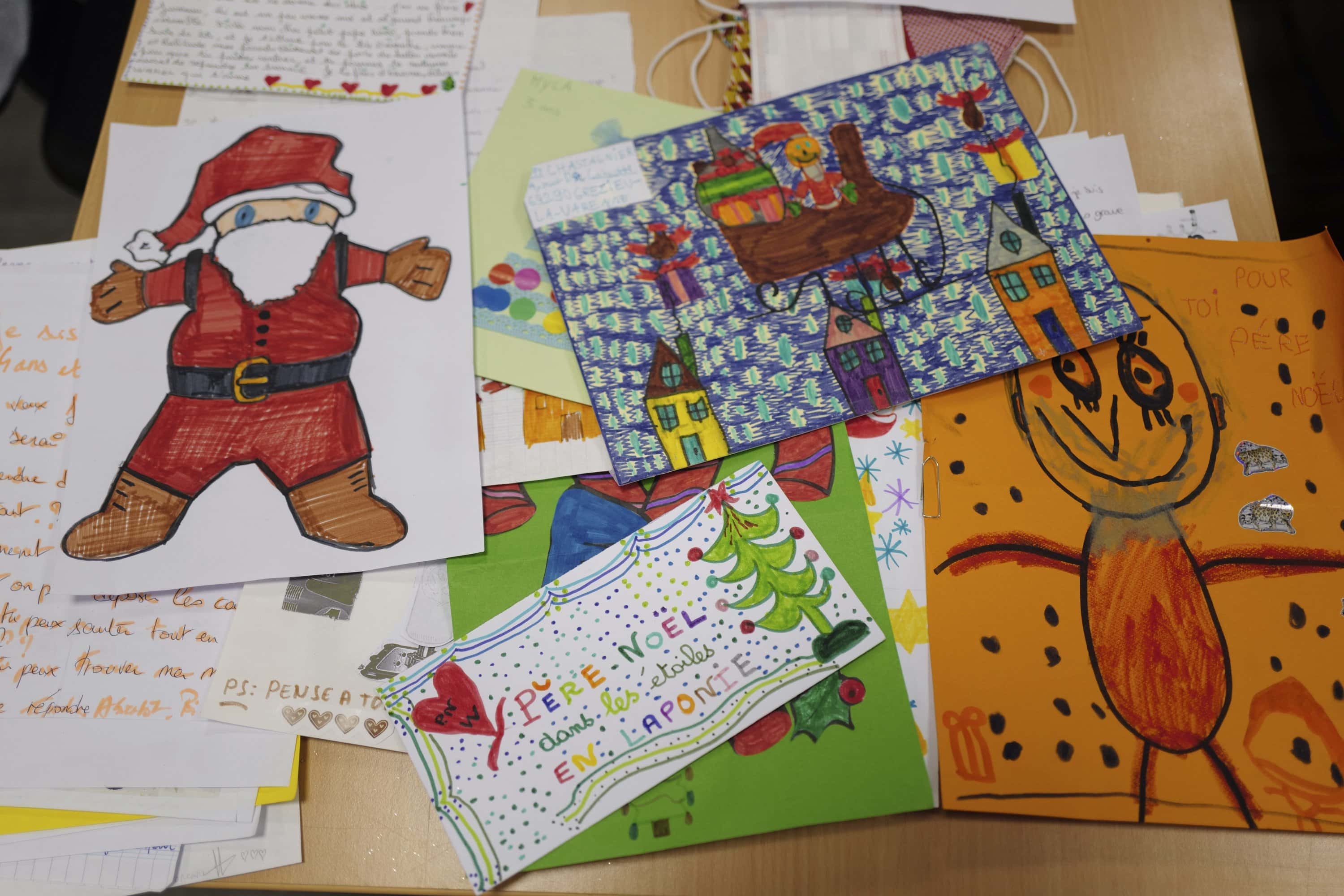 Should families get a mid-year break?

A proposal to repeat the 10-day back-to-school sales tax holiday next year passed its first test Tuesday, including with a possible stocking stuffer for the next holiday season.

The back-to-school sales tax holiday is effectively an annual tax-free period on school supplies and related products. However, it wasn’t until the COVID-19 pandemic and Florida’s unexpectedly quick economic recovery that the Legislature gave the holiday a full 10 days this year.

Gainesville Republican Sen. Keith Perry and others hope to continue giving parents, teachers and students a 10-day sales tax holiday with a bill (SB 500) extending the holiday for 2022. The Senate Commerce and Tourism Committee approved his bill unanimously, with one committee member even suggesting a new twist.

“Every one of us here has given away backpacks and school supplies in and around the same time,” Pizzo said. “It’s like around December when that stuff gets stolen, damaged, when they need a new one.”

Gruters told Pizzo he would raise the suggestion with Perry, who was absent from the meeting. Gruters noted it was “not a bad idea.”

Under Perry’s bill as currently written, filed Thursday, the proposed holiday would run next year from July 29 to Aug. 7.

Clothes, wallets, backpacks and other relevant items $60 or less would be tax-exempt. School supplies like pencils, paper, calculators, and lunch boxes $15 or less would also be tax free. Computers worth no more than $1,000 — including video game consoles — and some computer accessories would also be included in the tax holiday.

But lawmakers, like Perry, don’t frame it as a cost. They frame it as savings for Floridians.

Ultimately, the decision on what dates to grant the back-to-school holiday will come later, when lawmakers are finalizing the 2022-23 budget, which begins in July.

“Maybe a split five and five make sense. You get two weekends, one in the summer, one in December,” Gruters said. “I’ll bring it up.”

There is currently no House companion to Perry’s bill. The measure’s next stop, its second of three before the bill is prepared for the Senate floor, is the Finance and Tax Committee.

Pizzo acknowledges video game consoles, a common gift for the holidays, are included in the “back-to-school” holiday. However, he told Florida Politics the vast majority of the sales tax forgiven during the tax holiday goes to everyday school supplies.

He likened front-loading the school preparedness season to a “hurricane phenomenon,” in which relief comes at the start of a tragedy even as recovery takes months.

“This is not in a vacuum,” Pizzo said. “It’s not like one set of pencils or pens can last you through the year.”