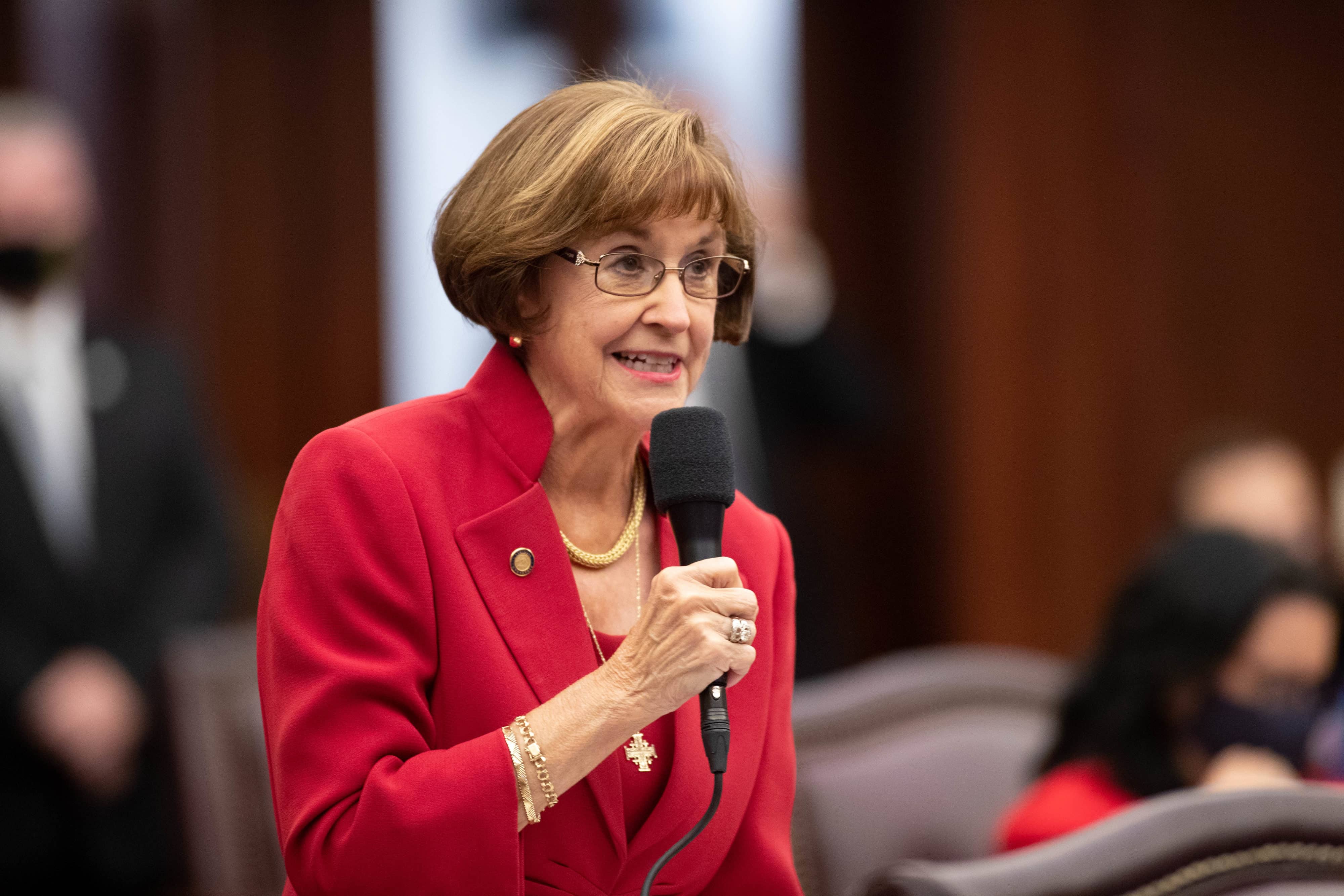 A Senate committee passed a bill Tuesday that would expand the ability of law enforcement to enhance charges against criminals who cross county lines to commit a burglary.

Under current state law, authorities may enhance burglary charges if the offender crossed county lines to commit the crime. The same law, however, also requires proof that a burglar did so to thwart law enforcement and counter property recovery efforts.

If signed into law, authorities would no longer need to prove motive as a prerequisite to the criminal enhancement.

Republican Rep. Gayle Harrell is the bill sponsor. The Senate Criminal Justice Committee OK’d the measure (SB 360) with a 6-2 vote.

“Everyone has the intent, who’s robbed something (or) who’s burglarized something, to prevent and thwart law enforcement from tracking and tracing it,” Harrell told committee members.

Lawmakers in 2014 passed the law in response to a wave of organized theft that originated in South Florida. Dubbed as “felony lane gangs,” organized criminals found success at the time by targeting neighboring counties as a way to evade law enforcement.

Despite criticism from activists including the ACLU of Florida, Harrell insisted the law is solely intended to target the gangs rather than lone criminals.

The bill, she also noted, is not an enhancement in and of itself.

“These organized gangs… intentionally go to another county because they know law enforcement doesn’t know them there,” Harrell argued. “They don’t have a rap sheet. They don’t have somebody who’s watching out for them. They are totally unknown, and they specifically target communities where there’s probably little law enforcement.”

Critics, including the NAACP of Florida, also noted the measure may further send more people to prison — particularly at a time when the state prison system is under duress.

The attention of lawmakers, they added, is best focused elsewhere.

“At a time when Florida is suffering and barely able to make ends meet, we need our Legislature to focus on and invest in secure housing, health care access and job creation for all Floridians,” said Misha Rose Heinz, a lobbyist who represents 40 organizations including the ACLU of Florida.

The Senate committee voted in favor of the measure mostly along party lines. Democratic Sen. Annette Taddeo voted against the measure, described the bill as “unneeded.”

Harrell’s proposal will appear next before the Senate Judiciary Committee and Senate Rules Committee. Republican Rep. John Snyder is the House companion sponsor.