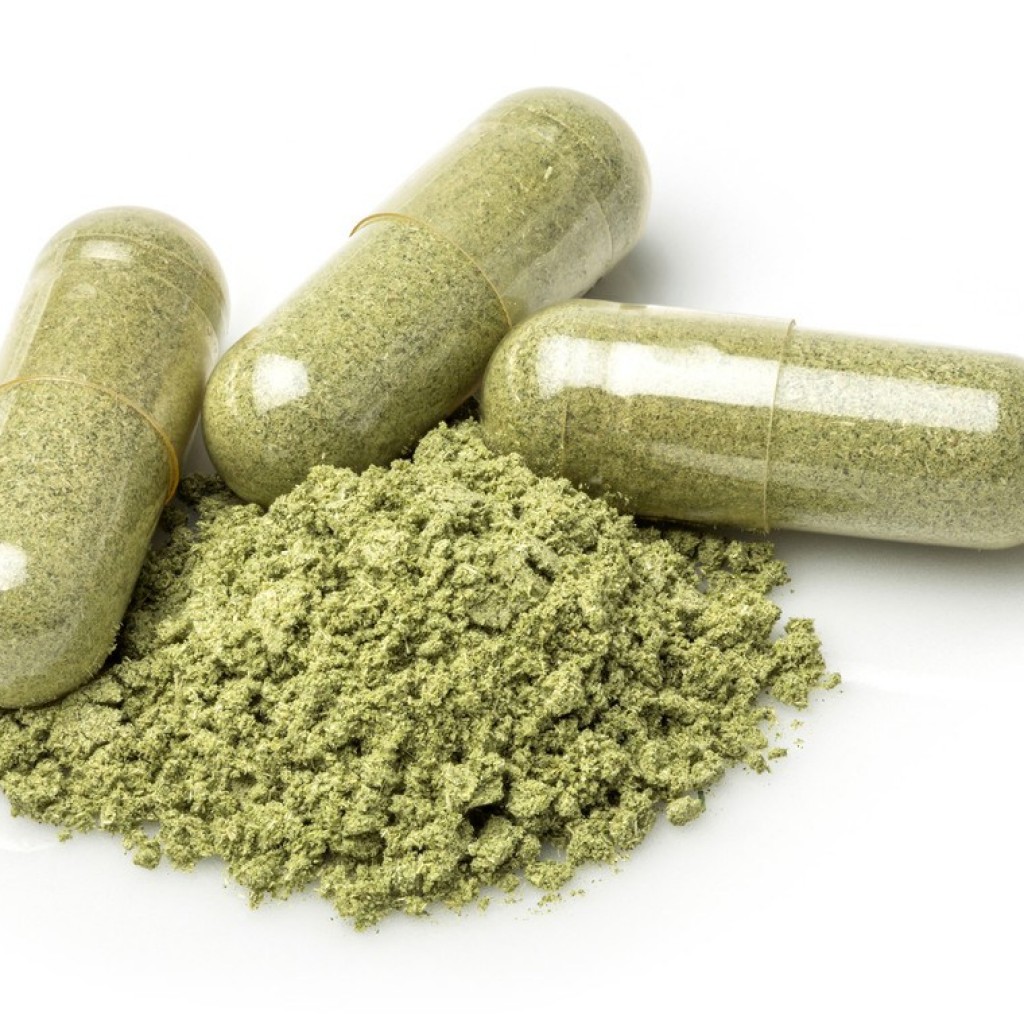 Kratom has been used as herbal medicine for centuries in Southeast Asia.

Sen. Joe Gruters has filed legislation to add regulations to the sale of kratom, a plant grown in Southeast Asia that the FDA says has addictive pharmacological effects similar to morphine and other opiates.

On Tuesday, Gruters filed the Florida Kratom Consumer Protection Act, which would ban the sale of kratom products to people under 21 and require processors to ensure the products do not contain dangerous substances.

Violators of the law, which would become effective July 1, 2022, would be fined $500 for the first offense and up to $1,000 for each subsequent offense. Processors selling banned kratom products would be exempt from fines if they show “by a preponderance of the evidence” that they “relied in good faith upon the representation of a manufacturer, processor, packer, or distributor of the kratom product.”

Kratom — whose principal compound, mitragynine, works as a euphoric pain reliever — has been used as herbal medicine for centuries in Southeast Asia. The leaves of the plant can be chewed to treat pain, act as an anti-diarrheal and reduce dependence on opiates. Also consumable as tea, capsules and powder, kratom has been touted as an energy enhancer capable, among other things, of extending the duration of sexual intercourse.

Substances the bill designates as dangerous include those listed as controlled, poisonous or otherwise harmful in existing state statutes; non-kratom substances that affect the quality or strength of the product in a potentially dangerous way; and synthetic alkaloids like synthetic mitragynine, synthetic 7-hydroxymitragynine and any other synthetically derived compound of kratom, whose scientific name is mitragyna speciosa.

Products with levels of the psychoactive compound 7-hydroxymitragynine higher than 2% of the alkaloid composition of the product, as well as extracts containing levels of residual solvents higher than standards set forth by the United States Pharmacopeia and the National Formulary, would also be barred from being prepared, distributed or sold.

The bill would also ban claims that kratom is intended to diagnose, treat, cure or prevent any medical condition or disease from appearing on product labels.

Gruters’ bill is hardly the first run by a Florida legislator at cracking down on kratom. In 2015, the late Sen. Greg Evers and the late Rep. Kristen Jacobs pushed bills to add kratom to the state’s list of Schedule I drugs, effectively making the substance illegal.

Jacobs reintroduced a pared-down version of her bill in 2017, to which Darryl Rouson filed a companion in the Senate, shortly after the Drug Enforcement Agency issued an “emergency” ban on kratom — a move the agency later repealed due to popular backlash.

The American Kratom Association soon after hired lobbyists from Buchanan Ingersoll & Rooney to advocate for kratom in Tallahassee. Both bills died in committee.

For nearly eight years, the U.S. Food and Drug Administration has targeted kratom as a potentially dangerous drug. The FDA issued warnings to companies selling kratom products with claims about their ability to treat or cure opioid addiction and withdrawal symptoms in 2019.

That same year, the Centers for Disease Control and Prevention reported that kratom caused 91 overdose deaths in 27 states over an 18-month period. Most who died had also taken heroin, fentanyl and other drugs. In seven of the deaths, kratom was the only substance detected.

Kratom is illegal to buy, sell, possess or use in Alabama, Arkansas, Indiana, Rhode Island, Vermont and Wisconsin. It is legal, with some regulation, in all other states. That includes Florida, except for Sarasota County, which imposed a ban on all kratom products there in 2014.

Last week, Missouri state Rep. Phil Christofanelli said he would reintroduce his version of the “Kratom Consumer Protection Act” in the upcoming Legislative Session. The plan died in the Missouri Senate earlier this year.

Florida Politics contacted Gruters for comment but received none by press time.