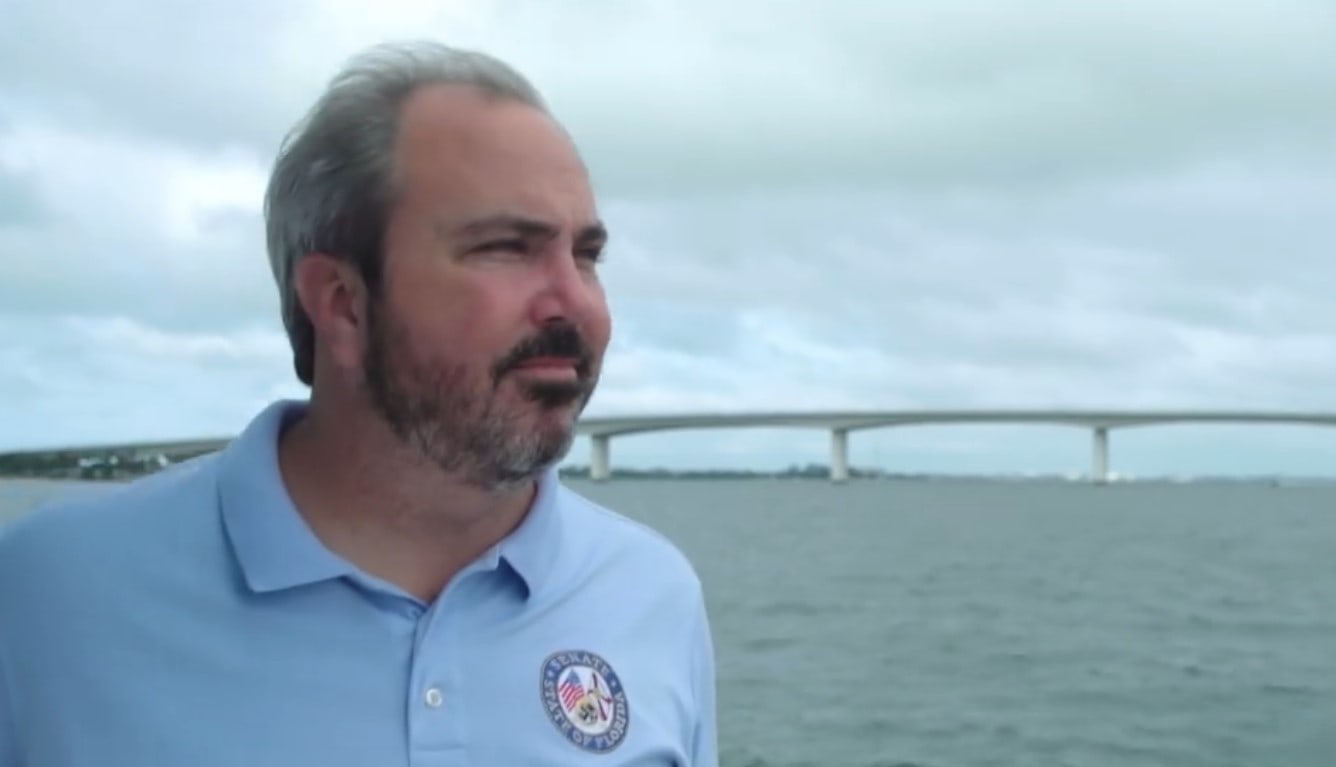 An effort to make Florida’s school board races partisan contests advanced in the Senate Tuesday.

Sen. Joe Gruters, a Sarasota Republican, sponsored the bill, which cleared the Senate Ethics and Elections Committee on a partisan vote. Gruters made the argument elections would be more transparent by having candidates’ parties appear on ballots. But Democrats raised concerns that Florida’s closed Primary system would effectively cut large swaths of voters out of the process.

Regardless, even if the Legislature passes the bill (SJR 244), the question would appear on the November ballot in 2022 and need the support of more than 60% of voters to change the constitution. That’s because school boards became nonpartisan through a constitutional amendment passed by voters in 1998.

Gruters said since that time, school board elections in every county in Florida have effectively become partisan anyhow.

“It happens anywhere there is organized partisan activity, if you have a decent chairman,” Gruters said.

He argued local parties tend to endorse candidates for school boards and identify Democrats or Republicans on the ballot through favored candidate lists mailed to voters. But by putting candidates’ political affiliation on the ballot, all voters who cast a vote in a race will see the party designation by a candidate’s name.

Already, he suggested, in Republicans are typically elected to school boards in red counties, while blue counties tend to elect Democrats to the school board. But sometimes candidates misrepresent their values and sneak past voters, he said.

“No time like the last 24 months have shown the need for school board members that reflect our values,” he said.

But Democrats, even those hailing from deep blue counties, saw flaws in turning school board races into more partisan battles than they have already become.

Sen. Lori Berman, a Boynton Beach Democrat, noted the FBI this year has started tracking threats of violence directed at school board members. She represents a decidedly Democratic portion of the state, but said board members have still seen angry attacks at meetings.

Notably, Gruters characterized the decision for the FBI to investigate those making public comments at meetings as a misstep.

“What a mistake that was to target parents who are concerned,” he said.

Sen. Annette Taddeo, a Miami Democrat in a closely divided district, worries many voters, including parents with children in the school system, would end up frozen out of the political process entirely because significant races would be decided in Primary elections.

“If you want to bring people together, try and represent all Floridians or the entire community, have everybody at the table to express their opinion,” she said.

Gruters reminded Florida opens primaries to all voters if only candidates from a single party run. No Democrat raised the issue of the write-in candidate loophole, which allows a candidate at no cost to run in a General Election and close the Primary, even though write-in candidates stand virtually no chance of winning. However, Sen. Jennifer Bradley, a Fleming Island Republican who voted for the bill, did suggest advancing the partisan school board issue could be paired with closing that loophole.

And Sen. Randolph Bracy, an Ocoee Democrat, suggested an amendment to the legislation that would also cover local races, such as city commissions that, under state law, must be nonpartisan. Gruters said he would be open to such an amendment if it won Bracy’s support.

“We almost had a deal,” Bracy said.

Of note, in Gruters’ Sarasota County, the electorate last year voted out School Board Member Eric Robinson, a former Republican Party of Sarasota chair and Gruters’ partner at accounting firm Robinson, Gruters & Roberts, in favor of now-School Board Member Tom Edwards, a registered Democrat. Edwards won in the August nonpartisan Primary with 52% of the vote. A couple of months later, nearly 55% of Sarasota County voters went for Republican Donald Trump in the presidential election. But despite Republican Karen Rose also winning a seat on the Sarasota County School Board in August, a majority of the nonpartisan board are now registered Democrats.

The bill next heads to the Senate Education Committee, and then to the Rules Committee.

A companion resolution in the House (HJR 35) sponsored by Rep. Spencer Roach, a North Fort Myers Republican, is now in the Secondary Education & Career Development Subcommittee.