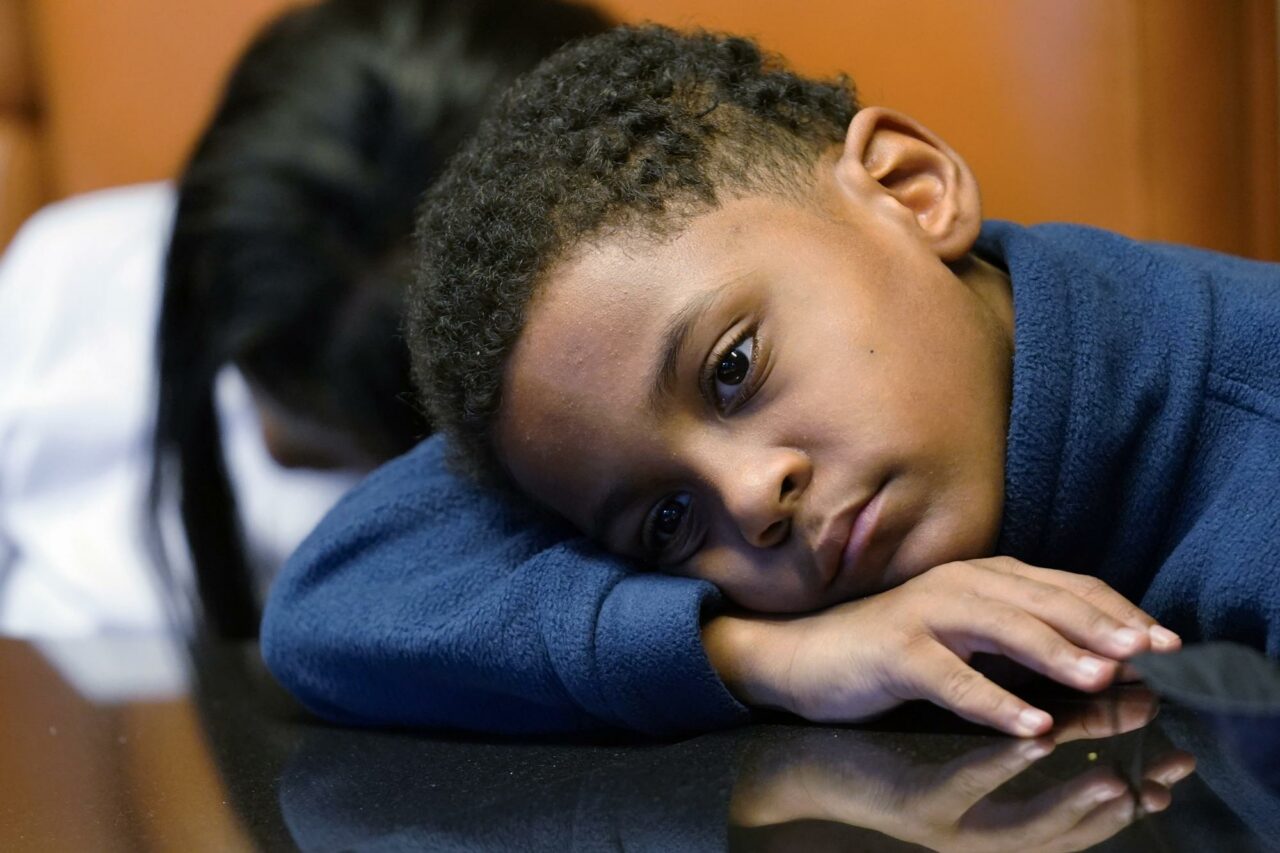 Some accuse DCF and the Pinellas County Sheriff's Office of using Eckerd Connects as a scapegoat.

Florida’s Department of Children and Families last week announced Jacksonville-based Family Support Services of North Florida will replace the embattled Eckerd Connects as the state’s lead agency for foster care in Pinellas and Pasco counties. But while lead agencies handle implementation and service planning, much more goes into Florida’s foster care system. In most counties, DCF handles removal and oversight, but in counties like Pinellas, the Sheriff’s Office handles child removals. And in all counties, the courts also play a vital role in overseeing family separation and foster care cases.

So while mismanagement and some questionable business practices led to the you’re-fired-you-can’t-fire-me-I-quit scenario that played out between Eckerd and DCF last month, watchdogs say an unbalanced and overburdened system fueled by excessive family separations will lead to the new agency experiencing similar issues.

“No matter who takes over, if they don’t deal with wrongful removals, it will be Eckerd all over again,” said Richard Wexler, Executive Director of the National Coalition for Child Protection Reform. “It is infuriating when the Sheriff in Pinellas only points a finger at Eckerd and doesn’t stop to think he’s the one dropping all these children on Eckerd.”

Shortly after the spat between Eckerd and DCF came out, Pinellas Sheriff Bob Gualtieri announced a criminal investigation into Eckerd. Gualtieri held a press conference where he told of gruesome injuries, drug overdoses, shuffling between unlicensed facilities and conditions that were “disgusting and deplorable.”

“The conditions are as bad or worse than the living conditions from which the children were removed,” Gualtieri said during the conference.

Yet still, he removed them.

“The Pinellas County Sheriff’s Office has no greater responsibility than to protect the children in our community,” Gualtieri said in a statement to Florida Politics. “We will always make the decision that is in the best interest of the children, regardless of what others may want, and that includes removing them from harmful situations when required. All of our removal decisions are reviewed by a judge and routinely upheld. We will continue to act to protect vulnerable children.”

According to analysis from the NCCPR, Pinellas County removes children at a rate 2.5 times greater than the state average.

“A removal is a violent act, it’s like an arrest,” Robert Latham said. “Kids are literally sometimes ripped out of their parents’ arms screaming and crying. It’s very traumatic. So any place with a high removal rate should look hard at how to bring it down.”

Latham is a lawyer and the associate director of the Children and Youth Law Clinic at the University of Miami. He’s a watchdog who monitors the foster care system and child and family issues across the state. He doesn’t agree with Gualtieri’s argument.

“He should never have removed them,” Latham said. “If he was concerned he was putting them in worse situations, he didn’t have to remove them. He shouldn’t have.”

Latham and Wexler agree Eckerd had some major failures of its own, especially under leader Chris Card; the IG said Card’s salary exceeded the state salary cap, a finding with which Eckerd disagreed. But the onus of failing the children of Pinellas County’s foster care system isn’t Eckerd’s alone.

“If Eckerd had raised the roof and demanded an end to wrongful removal, that might have forced them to listen and would’ve probably curbed wrongful removal,” Wexler said. “If Pinellas took kids away at the same rate (as the rest of the state), Eckerd wouldn’t do as badly. Not saying they’d be doing well, but they wouldn’t be doing as badly.”

Latham says putting all the focus on Eckerd alone takes away from the systemic problems causing failures in the first place. Responsibility for failing foster children in Pinellas, Latham says, falls on the courts for not looking at cases well enough, DCF for not providing oversight, the Sheriff’s Office for excessive removals and even on former Governor and current U.S. Senator Rick Scott for privatizing the local management of foster care.

“Are they (Eckerd) a scapegoat? Yeah. Any of these players contributed to this problem,” Latham said. “This is the kind of mob group decision-making where no one wants to work together. If anything goes wrong it’s always someone else’s fault: ‘I had never heard.’ ‘This is the first we’re learning.’ ‘I can’t do my job unless they do.’ Unless there’s leadership and buy-in, everything bad is someone else’s fault.”

That presents a challenge for Family Support Services. But, the agency says it’s up to that challenge. Spokesperson John Daigle told Florida Politics family preservation and reunification is a main focus and minimizing removals is a top priority.

“Prevention efforts allow FSS to provide support to families in myriad challenging situations, leading to long-term positive solutions and better outcomes for children,” Daigle said. “Families receive assistance from FSS through a series of prevention programs that help keep children at home and out of foster care. We offer and oversee these free services that help families get back on track.”

Wexler said he thinks removals will be the biggest challenge for the new agency, but Latham said he’s also concerned about geography and the timeline. Family Support Services was chosen out of three respondents barely three weeks after Eckerd was released. The agency operates in Nassau and Duval counties, where they have a reputation for getting children to adoption quickly. But the law gives plenty of leeway for how localities run their systems. So what’s successful in Jacksonville, might not work in St. Petersburg or Clearwater.

“We’re all sitting back watching this and it seems hurried. This seems like it’s happening way too fast,” Latham said. “Geography — It’s huge in the community knowing the neighborhood, knowing where things are and things aren’t. It could be a disaster if others aren’t on board and you can get political clashes.”

Laurie Elbow is the director of Clinical Services for Suncoast Center. She manages child protection teams and works closely with all the players involved in the foster care system. Whatever problems may exist systemically or bureaucratically, she says case managers and investigators on the ground are giving it their all every day and looks forward to working with Family Support Services.

“I don’t see it on a day-to-day basis working with kids. I haven’t seen or have any concerns doing the work,” she said. “I’m looking forward to having community care-based organization. They really want partnerships in the community around whoever is doing this work and I think that’s a good start.”

DCF did not respond to a request for comment.

In a response to Florida Politics, DCF continued to emphasize Eckerd’s failings and did not respond to questions about broader systemic issues child welfare watchdogs raised. Instead, DCF officials said their goal was to provide “continuity of care.”

“The Department has experience in transitions of this nature and the public should feel confident that we are and will continue to do what is needed to ensure stability in operations, continuity in services and payment and improvement in areas where the circuit has been struggling. The Department took the necessary steps to include community partners in the process – particularly those who will need to engage with the selected vendor on a daily basis,” the agency wrote.