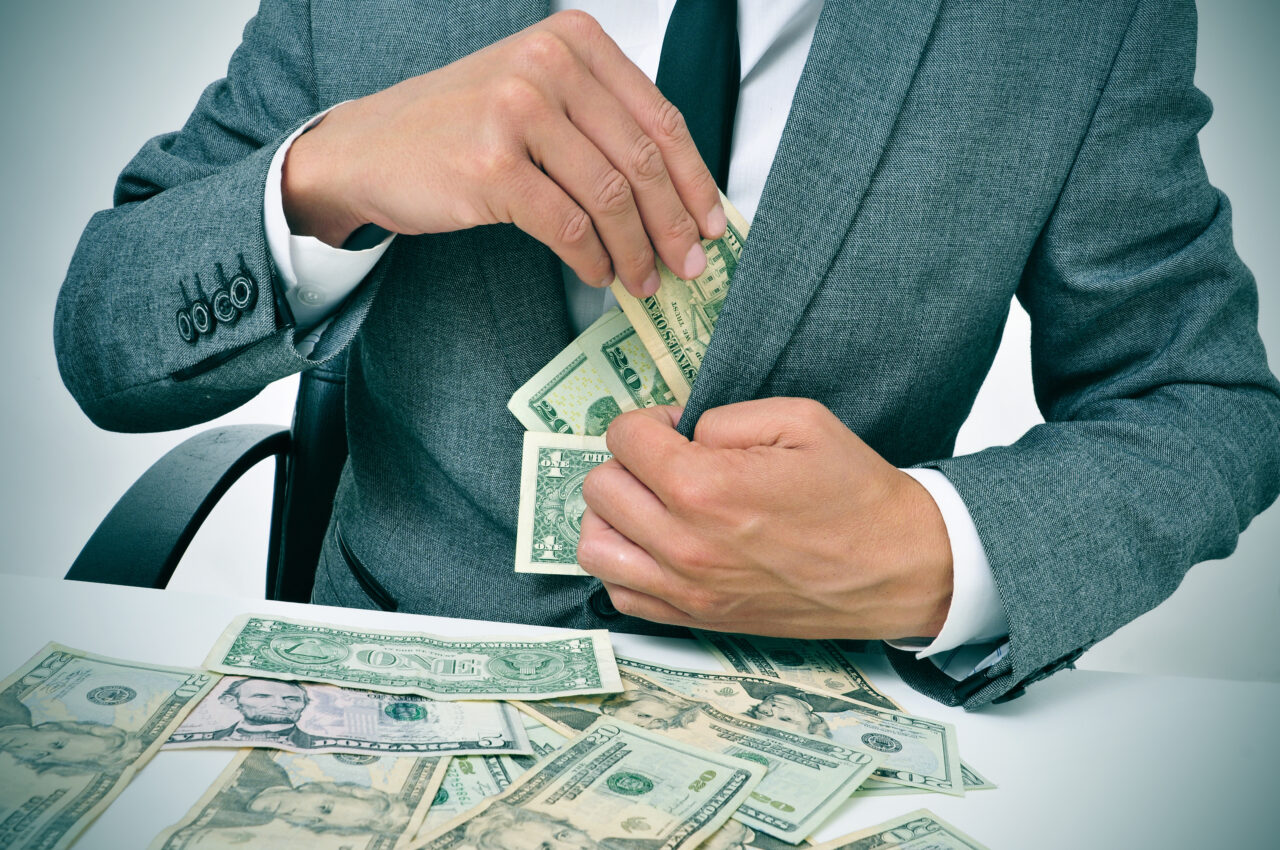 Among the accusations: $4 million in secret payments.

In the lawsuit, the school district said it paid a capped annual fee up to $195,650 to Gallagher Benefit Services for the consultant to analyze different insurance companies and help the district hire providers for employee benefits. Gallagher recommended hiring Cigna which the district called “an unmitigated disaster.”

“Unknown to the School Board, Gallagher had received secret insurance commissions over the years totaling millions of dollars. In doing so, Gallagher breached its agreements and, worse, the School Board’s trust, leaving the unmistakable taint on Gallagher’s fealty given that the School Board had engaged a consultant getting paid more from the carriers it was to scrutinize and supervise than from the School Board itself,” the lawsuit said.

Gallagher breached its agreement with Osceola Schools “for the basest of reasons — greed,” the lawsuit accused.

“Gallagher boasts on its website to ‘bringing greater trust to the public trust,’ particularly when serving schools in its ‘primary mission of giving kids the best possible education,’ but its actions regarding the School Board proved anything but that,” the lawsuit said.

Gallagher, which is headquartered outside Chicago but has an office in Orlando, did not respond to a request for comment this week but the company is seeking to dismiss the lawsuit, documents show.

“After stripping away the bluster, the complaint mostly consists of a series of conclusory allegations thrown together in a hodge-podge way that does not provide notice to Gallagher of what specifically the School Board seeks to remedy with its breach of contract claims,” Gallagher said in court documents filed Nov. 30.

The district’s lawsuit said Cigna didn’t negotiate competitive prices for medical procedures and prescriptions. The lawsuit cited examples: Two heart surgeries that should have each cost roughly $220,000 were approved and performed for $2 million while prescriptions selling less than $20 over the counter were approved for $250.

That meant the taxpayer-funded school district was often stuck with the leftover bill.

“Under the self-funded model of employer-sponsored health insurance, the School Board remained responsible for the portion of the health care costs not paid for by the member,” the lawsuit said. “Cigna’s failure to conservatively approve treatment and failure to negotiate competitive prices for prescriptions and medical procedures forced the School Board to grossly overpay health care providers and pharmacies.”

The lawsuit didn’t say how much the district thought it had overpaid. The school district’s attorney said he was not able to immediately comment.

The school district and Cigna are in litigation.

“We previously provided health plan administration to the School District of Osceola County employees for almost 20 years. During this relationship our contract was continuously evaluated and voted on by the District’s procurement and Insurance committee based on our successful track record of making health care affordable, predictable and simple for teachers, administrators and staff,” said Cigna North Florida Market President Dean Mirabella. “We are not a party to the Gallagher lawsuit, and in that lawsuit, there is no allegation that our company paid any improper commissions. Unfounded and misleading public comments have been made about payments for specific procedures that do not take into account or accurately reflect how complex medical procedures are paid. As a valued partner for nearly two decades, we negotiated discounted rates that were fair and competitive for the customers we served.”

Cigna sued the district last year with the insurance company arguing the district didn’t properly competitive bid out for new contracts after the school system decided not to renew Cigna’s contract.

Osceola Schools also blames Gallagher for not protecting the district from Cigna and other carriers while Gallagher “collected secret commissions which exceeded the fixed fee allowed by the Services Agreements and Renewals with the School Board,” the lawsuit said.

Under the agreement with the school district, Gallagher was not supposed to get paid for commissions or supplemental compensation, including finder’s fees, the lawsuit said.

Gallagher and Osceola Schools had been doing business together since 2012.

nextUnemployment claims system upgrade on track, could include online chat