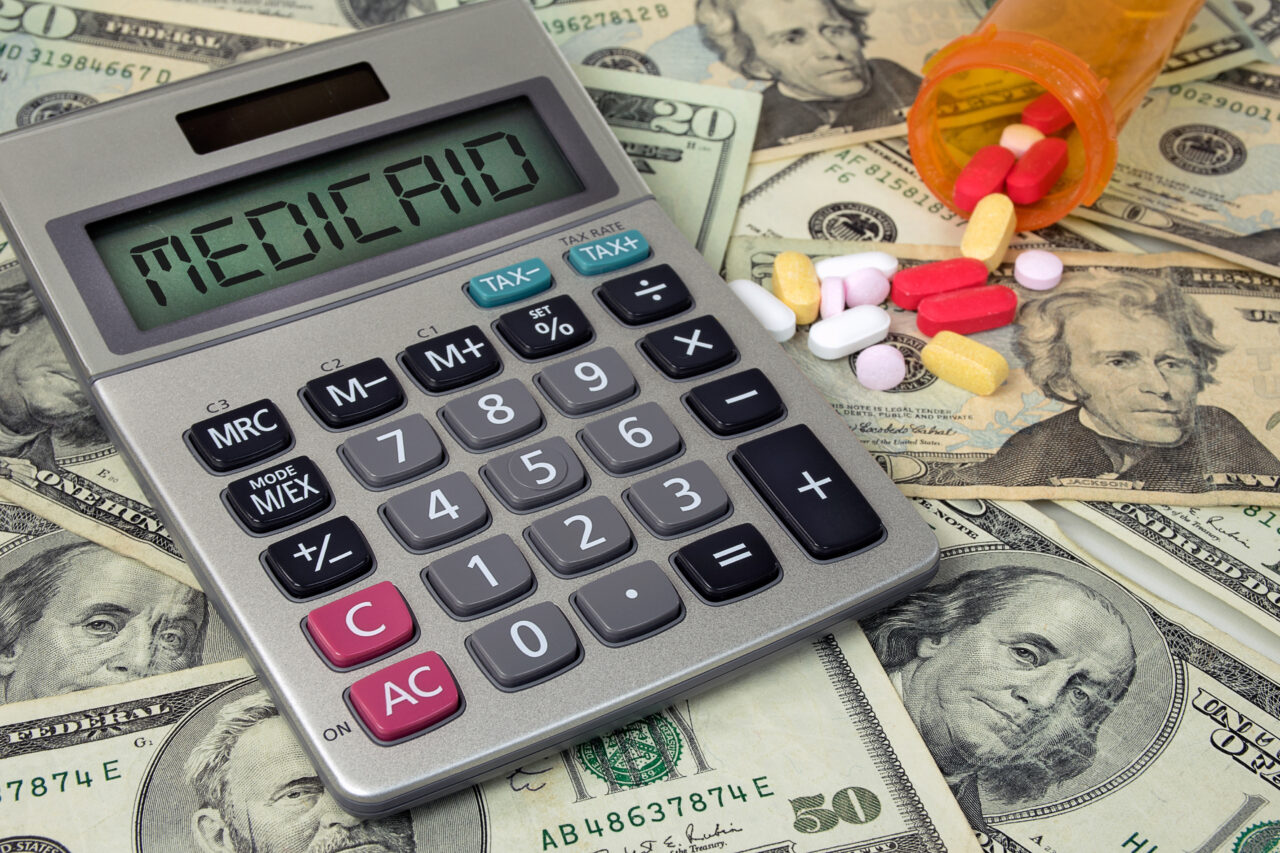 Similar programs in Texas were rejected.

A top Senate Republican is worried about the future of a $1.8 billion Medicaid hospital financing program after the Centers for Medicare & Medicaid Services recently shot down  similar funding proposals in Texas.

The loss of all this money could complicate an upcoming Legislative Session during which lawmakers are expected to be awash in cash and pressed to set aside appropriations for long-standing needs. Gov. Ron DeSantis just this week announced nearly $500 million in new spending proposals, including raises for state law-enforcement officers.

Created in 2021, the Hospital Direct Payment Program, or DPP, provides qualifying hospitals with supplemental payments designed to bridge the gap between the Medicaid rates hospitals are paid to deliver health care to the poor, elderly and disabled and the actual costs of the care.

It is administered regionally and provides supplemental payments to three different types of hospitals: cancer, public, and private. In order to qualify, all regional hospitals in the class must agree to participate in the program and be subject to an assessment.

In order for private hospitals to participate in the program, they must agree to work with a local government partner to create what is known as a “local provider participation fund.”

In April, CMS approved Florida’s request for $1.8 billion in first-year funding. But the money hasn’t been disbursed yet to hospitals in the nine Medicaid regions that qualify for the funds.

“Federal approval is not a slam dunk as we once thought it could be. So that is a concern for the program,” Bean said, adding that if CMS rejected the second-year funding request it would adversely impact spending on health care programs in the 2022-2023 fiscal year budget.“Florida gets shortchanged tremendously. We are one of the most underfunded states for our programs for the needy and the poor as compared to other states. This was going to not make it equal, but it was going to take a big step. For the feds to say no,” Bean said, voice trailing off. “Do I think it’s punishing red states? Yes, I do. Do I think they have singled out certain states? Yes, I do.”

The Agency for Health Care Administration, which administers the state’s Medicaid program, did not comment.

Florida Politics obtained a copy of an eight-page letter CMS sent to Texas Medicaid Director Stephanie Stephens on Nov. 18 saying it was withholding approval of three direct payment programs the state wanted to create due to concerns about the use of local tax dollars. CMS said in the letter that local funds cannot be used to draw down federal matching Medicaid dollars if there are “hold harmless” agreements in place. Hold harmless arrangements exist, the letter notes, when the “state or other unit of government imposing the tax provides (directly or indirectly) for any payment, offset, or waiver that guarantees to hold taxpayers harmless for any portion of the costs of the tax.”

Though federal CMS officials had been meeting regularly with Texas Medicaid officials regarding its program, CMS was unable — “despite multiple requests in our regular meetings and via email exchanges” — to get Texas officials to provide information regarding the funding arrangements.

The federal government had been meeting regularly with Texas Medicaid officials after CMS attempted to rescind a Medicaid 1115 Waiver issued under former President Donald Trump‘s administration, which was approved shortly before he left office. The Biden administration moved to rescind the waiver alleging the state didn’t adhere to rules requiring the state to hold public meetings and take public input before submitting a waiver request.

Texas sued the Biden administration, and a federal district judge subsequently issued a preliminary injunction that put a hold on the rescission and directed CMS to meet regularly with Texas Medicaid officials to work toward approval of certain directed payment programs. The November letter was a result of those court-mandated meetings.

Safety Net Hospital Alliance of Florida CEO Justin Senior told Florida Politics he is not sure whether the rejection of the three Texas DPP programs will have a trickledown effect on Florida.

“There may be some differences in the way Florida has done it versus Texas, so what happened in Texas may not apply,” said Senior, a former Florida Medicaid director and Agency for Health Care Administration secretary. “Then again, it might. I am not really sure as I’m sitting here.”