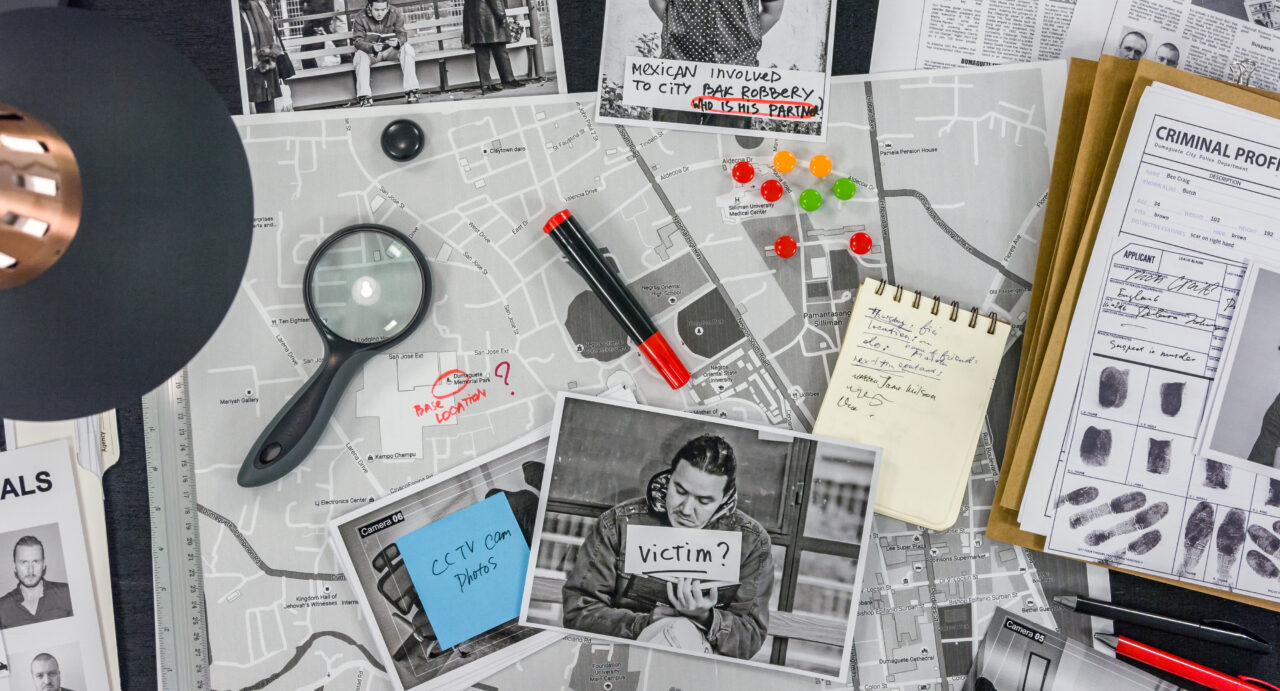 The House Criminal Justice and Public Safety Committee advanced legislation Thursday that could impose tougher penalties on people who tamper with or fabricate evidence after a felony, such as first-degree murder or capital sexual battery.

The bill (HB 287), introduced by Rep. Sam Garrison of Clay County, would make tampering with or fabricating evidence a second degree felony in a criminal trial, proceeding, or investigation relating to felonies. The bill would close what he called a “longstanding loophole.”

“Before coming to the Legislature, I was a homicide and sex crimes prosecutor. I had a number of serious cases over the years where justice was denied because critical evidence was destroyed. That frustration has stayed with me and this bill is an opportunity to do something about it,” Garrison said after the vote.

The committee unanimously supported the legislation, with 13 votes in favor of its substitute bill, a seemingly good sign for its path forward.

Currently, it’s a third degree felony to tamper with evidence in all cases, and the law does not distinguish between tampering with evidence in murder cases and lesser offenses, such as possession of marijuana.

The Garrison bill would impose tougher penalties for evidence tampering in felony cases, making them second-degree felonies. That would align penalties with sanctions for perjury the same committee approved last year. The presumption is that destroying or altering evidence willfully in an investigation obstructs justice, like lying to a judge does.

A jury would decide if tampering occurred, Garrison said in response to one question in the committee.

Dozens of inmates are sentenced every year for tampering with evidence already. In fiscal year 2019-20, 57 inmates were convicted on that charge, with 68 convicted of evidence tampering the previous year.

Expectations are that enhanced penalties would lead to more convictions on the charge. A staff analysis of a similar bill filed for the 2021 Session asserted a potential “positive indeterminate impact on prison beds by increasing the felony degrees and penalties for tampering with or fabricating physical evidence in specified cases.”

The Florida Prosecutors Association was on hand in support of the bill.

Similar legislation (SB 796) has been filed in the Senate, by Sen. Jennifer Bradley, also of Clay County. The Bradley bill awaits its first committee hearing.

Evidence tampering made headlines in Northeast Florida this year, after the murder of a teenage girl in St. Johns County. The suspect’s mother was charged with attempting to scrub the murder victim’s blood out of her son’s jeans, and despite the seriousness of the crime, only a third degree felony charge is being pursued.