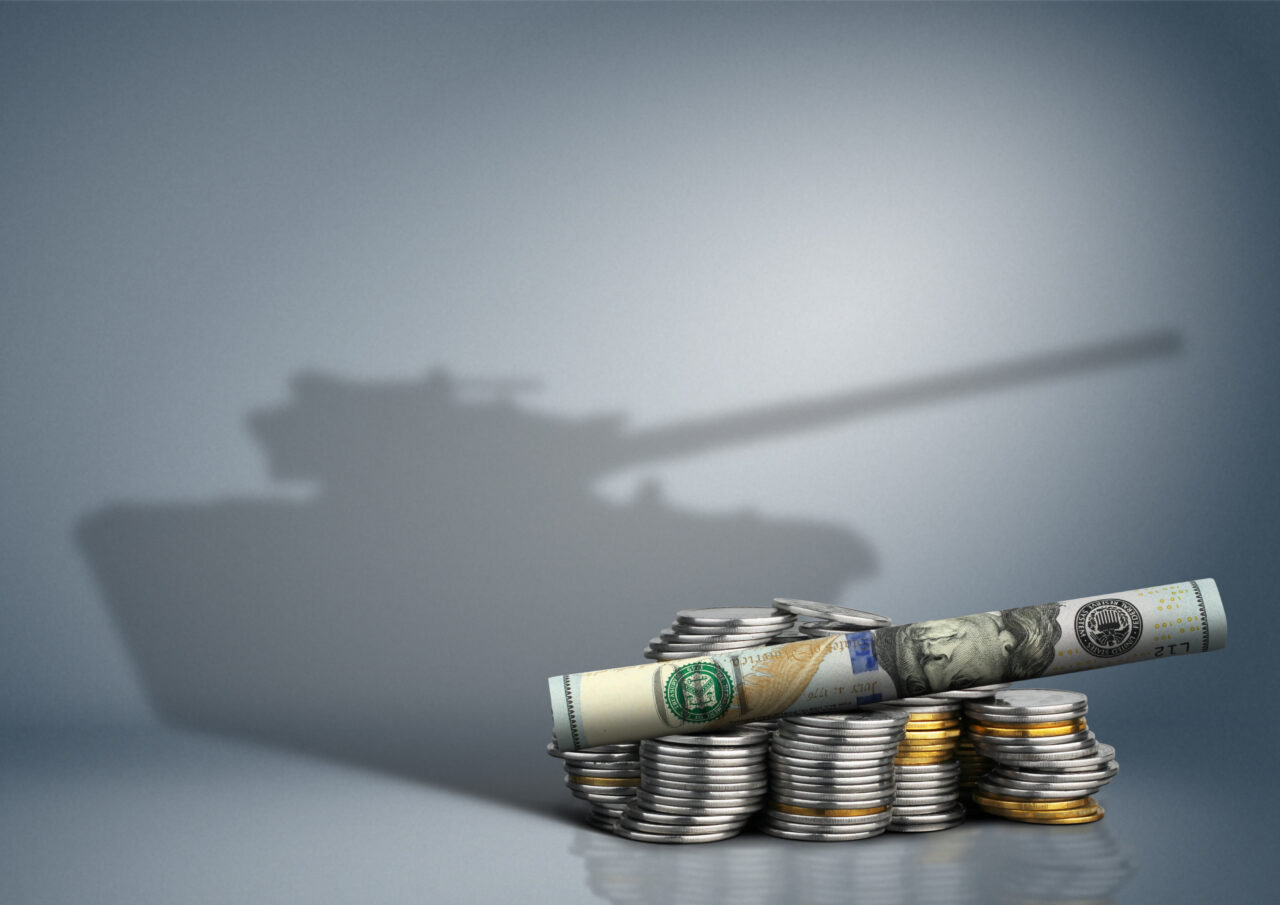 The recommendation includes money for a secondary paramilitary force.

Hoping to distinguish Florida as the most military-friendly state in the nation, Gov. Ron DeSantis rolled out a budget proposal Thursday that would develop new armories and establish a secondary paramilitary force in Florida, among other objectives.

A veteran himself, DeSantis is recommending more than $100 million to support the Florida National Guard.

The bulk of the funding — roughly $85 million — would fund the construction of three additional armories, located in Homestead, Gainesville and Malabar, as well as expansion of a readiness center in Miramar. The armories would collectively house more than 1,500 troops, DeSantis said.

“Florida is one of the most veteran friendly states and I think there are very few places that you would rather be on duty than in the state of Florida,” DeSantis added. “As a veteran, I really appreciate what everyone who wears the uniform does in our state and am excited about these proposals — they will go a long way and have a meaningful impact.”

Some armories are 50 to nearly 100 years old and require extensive maintenance. The counterdrug program, meanwhile, is a National Guard effort to combat drug trafficking alongside law enforcement partners.

“This program assists law enforcement efforts to reduce the supply of illegal drugs and will continue to fill an unfortunate void left by the (Joe) Biden administration’s open border agenda,” DeSantis said.

Further, DeSantis is offering $5.1 million to increase access to the education benefits entitled to soldiers and airmen. Service members went months without state education benefits this year despite serving amid the busiest activation period since World War II.

Other key budget items include $12.2 million to fund scholarships for children and spouses of dead or deceased veterans and $3.5 million to reestablish the Florida State Guard (FSG).

Florida would become the 23rd state with a state guard recognized by the federal government, if successful.

nextChad Chronister, 3 years ahead of next election, raises $1M in November