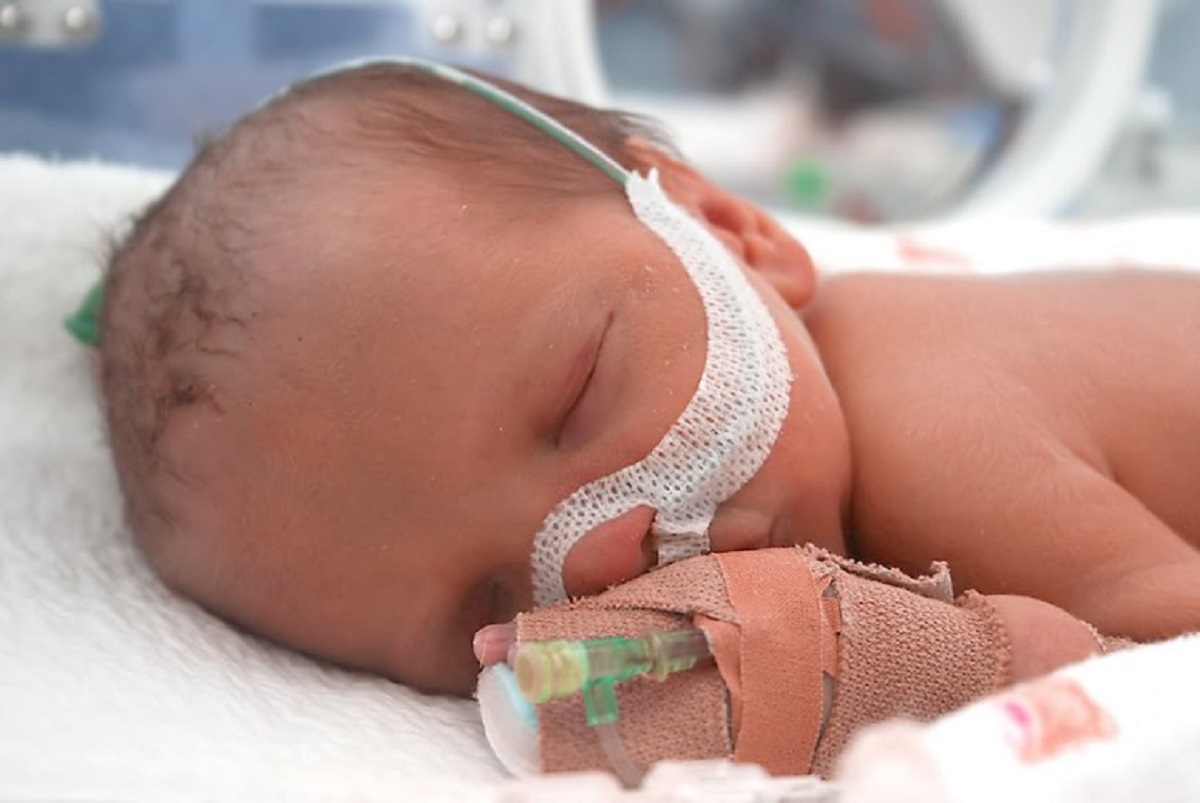 According to an audit, NICA didn't have a way to track benefit denials or disputes.

New leaders within Florida’s injured infant compensation program say they are righting the ship at the embattled association.

The Florida Birth-Related Neurological Injury Compensation Association (NICA) was reworked this year after Gov. Ron DeSantis signed a bill ordering an overhaul. That legislation followed a Miami Herald and ProPublica investigation profiling parents who have struggled to receive payments from the program, which helps care for infants born with brain or spinal-cord injuries.

NICA Executive Director Kenney Shipley in September announced her resignation, set for January, following the Herald and ProPublica’s reporting. New leadership, including Interim Chair of the Board of Directors Jim DeBeaugrine and interim Executive Director Melissa Jaacks, were present at a legislative panel discussing Auditor General Sherrill Norman‘s recent report on the program.

DeBeaugrine, a lobbyist and former Agency for Persons with Disabilities Secretary, thanked the Joint Legislative Auditing Committee and the Legislature for the bill to help clean up NICA.

“All of these reports are painting kind of a common theme, that there’s a lot of improvement that can be made just largely in terms of internal processes and how we conduct business,” DeBeaugrine said. “We’re going to get there. It’s not terribly complicated, but it’s tedious, it’s a lot of work and it requires a concentrated effort over a period of time.”

Jaacks said NICA needs to listen to the families.

Under the legislation Gov. DeSantis signed into law in June, NICA’s Board of Directors now includes a NICA parent and an advocacy organization representative.

“Those are two voices that previously were not present on the board,” DeBeaugrine said. “I think that’s really going to help us in terms of establishing credibility with the families we serve and also making sure that we are putting these families and their interests first and foremost.”

NICA had not established a mechanism to effectively and consistently document, account for and track benefit denials or disputes within its parent-facing system. According to NICA’s response, written by Shipley, the program is in the process of revising its system to automatically track benefit denials and disputes.

NICA also did not always include the rationale for denying or limiting participant claims reimbursements.

Lawmakers created NICA in 1988 as a no-fault system to pay for the care of children so long as the physicians participate in NICA and pay yearly assessments. Participating physicians are required to pay $5,000 each year for coverage, and all licensed Florida physicians pay a mandatory fee of $250, regardless of specialty.

Hospitals pay $50 for each live birth during the previous calendar year. NICA collected $27 million in hospital and physician assessments in 2019 and 2020.

“To ensure that all statutorily authorized assessment amounts due to NICA to support the Plan are collected, it is critical that NICA consistently and timely use all available remedies to collect delinquent amounts,” Norman wrote in her report.

However, NICA disagreed with the value of uncollected assessments, pinning it instead around $8.4 million. Some physicians who were exempt from paying the assessments were included in the audit because documentation showing they were exempt wasn’t available at the time of the audit.

The only way for NICA to recoup the unpaid dollars is to file a lawsuit in county court. The program said it routinely files suits in batches to avoid incurring additional costs and to provide physicians enough time to report their exemptions.

However, NICA hasn’t filed a suit since January 2018.

“There is no mechanism for NICA to require that (physicians) timely provide documentation demonstrating that they are exempt,” Shipley wrote in response. “NICA includes this in the invoices, but there is no means afforded to NICA in statute to enforce this requirement.”

Also under fire in the auditor’s report was the handbook given to participating families.

The report recommended NICA improve the handbook, which the program agreed should be enhanced.

Auditors also dinged NICA for hosting two holiday luncheons, which were incorrectly classified as travel expenses worth $363 and $421. In similar cases, the program spent an average of  $160, $158 and $83 in food and drink per board meeting attendee at three meetings in late 2019. Other meal reimbursements also exceeded the meal allowances authorized under state law.

NICA agreed to cease the practices, but not without providing an explanation for why it charged those costs.

“It is NICA’s view that these luncheons benefit the morale of NICA’s employees and were necessary to the performance of NICA’s administration of the Plan,” Shipley wrote.

And as for the expensive buffets, she said it helped potentially cut costs in the long run.

“When the meetings continue without breaking, the overall associated travel costs are potentially lessened because the members and staff can leave earlier in the day to travel home thereby reducing the costs of hotel and additional meals,” Shipley wrote.