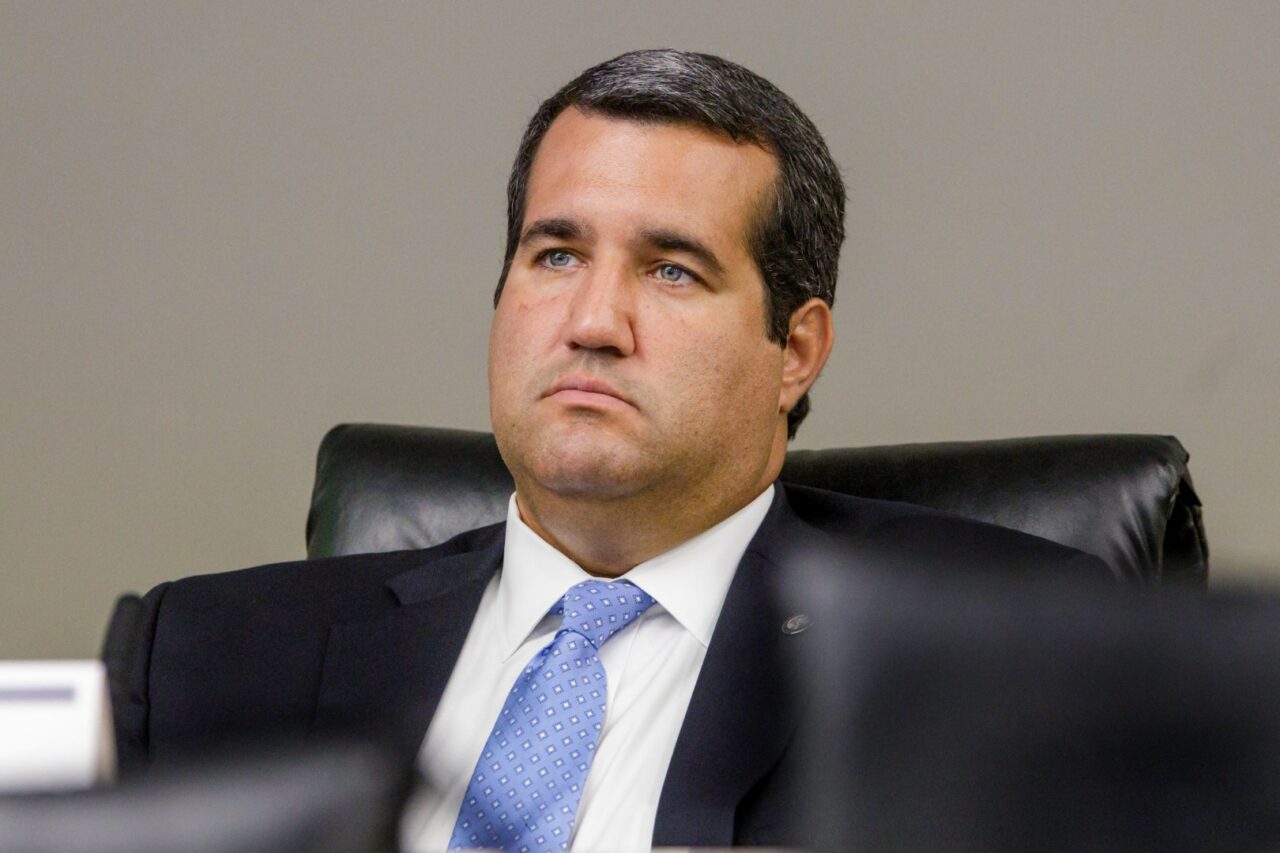 He dismissed criticism about maps published earlier this week.

“The partisan narratives and rhetoric will not have a place in this committee process,” the Merritt Island Republican said.

Sirois, chair of the House Congressional Redistricting Subcommittee, kicked off a meeting by dismissing criticism of the first round of House maps, which were published Monday. That included complaints about what he perceived as critical headlines (Florida Politics reported “Florida House releases aggressive Republican redistricting plan for congressional seats.”) But he also attacked what he considered partisan voices criticizing the work product. The National Democratic Redistricting Committee told POLITICO, “House Republicans are using new draft maps to show exactly how badly they can gerrymander the state.”

Unmentioned, outside groups like the Princeton Gerrymandering Project gave both maps in the House an “F” in partisan fairness, weeks after giving maps produced in the Republican-controlled Senate a solid “B.”

But Sirois stressed the maps were generated to show how different approaches to drawing boundaries could produce wildly different products.

Indeed, many of the questions from Democrats during the workshop related to keeping existing jurisdictions whole, rather than the fact both maps appear to increase the number of Florida congressional districts that voted for Republican Donald Trump in the November 2020 election, with one (H 8003) likely portending major GOP gains.

Rep. Christine Hunschofsky, a Coconut Creek Democrat noted the maps split many small communities in Broward County while some much larger cities in other parts of the state were contained in a single district. “Coming from a small city, I know how that can impact the weight a city can have in the district,” she said.

Rep. Andrew Learned, a Brandon Democrat, noted Florida’s four major universities also appear on one draft map to be on the outskirts of congressional districts, with none holding any central placement, something that could minimize the importance a U.S. Representative places on that community’s interests.

The one moment of Republican skepticism came when Rep. Mike Beltran, a Lithia Republican, joined Learned in questioning why Hillsborough County was divided among four or six congressional districts, depending on the draft. “We are split more than counties with much bigger populations like Broward and Miami-Dade,” he said.

Learned noted the decision to spread a congressional district across Tampa Bay was a major part of a League of Women Voters legal challenge to the congressional map approved by the Legislature a decade ago. The courts in 2015 threw out that map and adopted a new one proposed by the League, which resulted in Florida’s 13th Congressional District becoming a Pinellas County district and Democrat Charlie Crist unseating Republican David Jolly.

Yet, one of the new House drafts (H 8001) again would make CD 13 a district straddling Tampa Bay. But Kelly said the court’s issue with that wasn’t the water body in the middle of the district, but the compromise of minority representation.

Rep. Kelly Skidmore, the ranking Democrat on the subcommittee, said she felt frustrated there wasn’t more lawmaker input ahead of the maps being published. She said that’s all the more concerning since the subcommittee won’t meet again until January.

“I’m a little disappointed, I think, that we didn’t participate more in the creation of the map or policy decisions behind or methodology behind how all of this could be drawn,” she said.

But Sirois stressed the maps were drawn for workshopping, and were not bills that would be considered by the Legislature.

Asked by Florida Politics if new maps will be created from scratch, or if the next round will represent a tweak of maps published this week, Sirois said that will be driven by House members.

“I think it’s important to underscore the difference between workshop maps and a bill or PCB moving forward. You know, what’s exciting about today is, I think, it’s really the first opportunity where the members of our committee have seen a real world application of what we’ve been discussing for the past five weeks.”

previousLast Call for 12.2.21 — A prime-time read of what’s going down in Florida politics