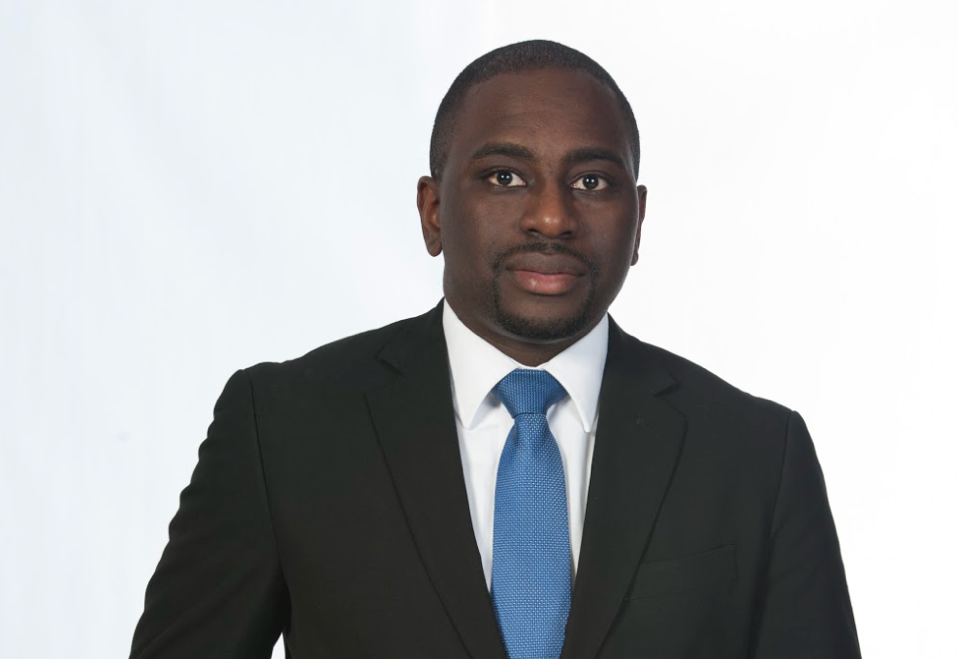 'I'm here to advocate for those individuals whose voices can't get heard at City Hall.'

Marcelin is the City Executive for Self-Help Credit Union, a new credit union opening in Tallahassee in January. He is also a consultant for Tallahassee-based lawyer Ben Crump‘s firm, where he previously worked as the firm’s administrator for more than 10 years. Marcelin previously served as a member of the city’s Citizen Police Review Board, but recently resigned because he is seeking public office.

He said he is running because he believes the citizens of Tallahassee are tired of seeing “business as usual” at City Hall and are ready for change. He said his experience as a civil rights advocate could help bring that change.

“The residents of our neighborhoods, they’re tired of being ignored, while we have major, big special interests that continue to pull the strings at our local government,” Marcelin said.

He said one of the main catalysts for his candidacy was hearing public comment during the Tallahassee NAACP’s “Say No 2 Doak” town hall on Nov. 29. The town hall centered on the Blueprint Intergovernmental Agency’s decision to give Florida State University $20 million for Doak Campbell Stadium repairs. Williams-Cox was one of the commissioners who voted in favor of the funding.

Marcelin said he saw only four of the 12 city and Leon county commissioners who voted on the decision in attendance at the town hall. He said residents were mostly critical of the agency’s decision to move forward with the funding.

“Instead of rising to the occasion to say, ‘I might not agree with you, but I’m going to give you the decency and the respect to listen in,’ or to sit there and hear everybody out, they chose not to attend. They created excuses,” he said. “You might be doing what you think is best for the community. But is that really what the community wants?”

Marcelin said he wants more Blueprint money to go to infrastructure improvements on the city’s south side to promote development and business growth. He said such investments would not only improve people’s lives, but also reduce crime in the city.

“I don’t think anybody wakes up in our community every day and says, ‘Hey, I want to go outside and commit a crime.” Marcelin said, adding sometimes people just need to eat and have no other way to provide for themselves.

Marcelin has politically aligned with some of the Commission’s progressive members in past elections. He joined Commissioner Jeremy Matlow in endorsing Commissioner Jack Porter in 2020. Williams-Cox endorsed Elaine Bryant, Porter’s opponent. Matlow also appointed Marcelin to the Citizen Police Review Board.

Marcelin said he is not running to form an alliance with them.

However, Marcelin said he believes bullying has begun to play a role in how current city commissioners deal with each other.

“Its disheartening. You go to an issue that’s going on in our community. And you’ll see three commissioners here and you’ll see two commissioners on another option,” he said. “You all represent the city of Tallahassee, whether you like each other or not.”

If Marcelin is elected and Matlow is re-elected in 2022, there could be pressure to shake up the city’s appointed leadership. Matlow and Porter both gave Tallahassee City Manager Reese Goad failing scores in his 2021 performance review, according to the Tallahassee Democrat. Mayor John Dailey and the other two commissioners, including Williams-Cox, gave Goad a perfect score. The City Commission has the ability to remove the city manager with a 3-2 vote.

Marcelin said he is not out to fire Goad, but has disagreed with how he and city staff have handled some issues, such as Blueprint and the denial of permits for City Walk Urban Mission.

“No one is perfect. There’s no one here that is going to get a five point star,” he said.

If elected, he said he would thoroughly evaluate Goad’s plan and performance and would have to make difficult decisions if he found Goad was not up to snuff.

“As a leader, I’ve learned to make very tough decisions, and if that includes letting someone go, I am capable of making that decision,” Marcelin said.

Williams-Cox has a sizable fundraising head start over Marcelin. She has reported $32,535 raised, which includes $19,825 in October alone.

Marcelin and Williams-Cox will face off in the next General Election on Nov. 8, 2022.