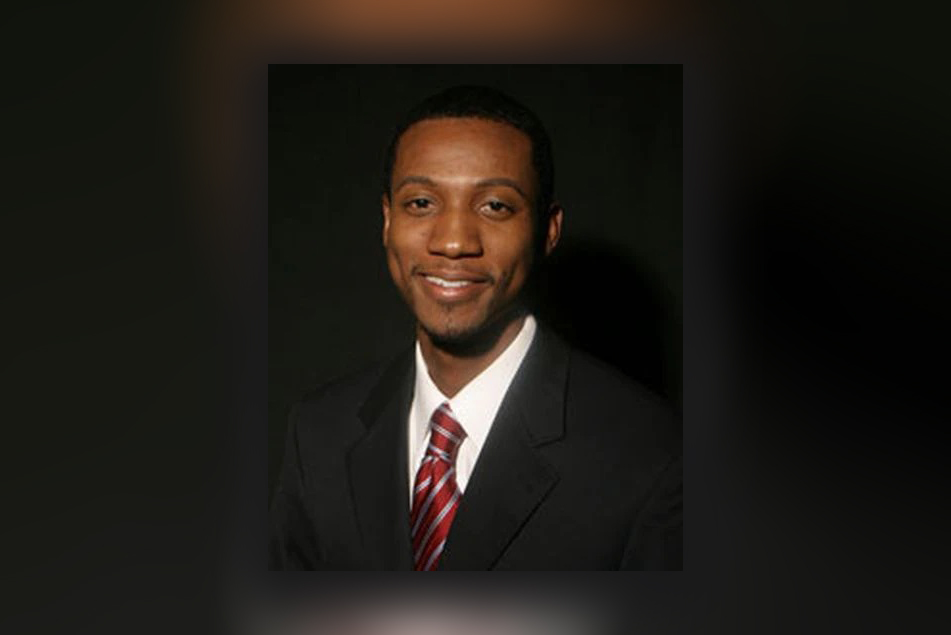 A Broward County Commissioner says the constitution calls for an election for the vacant seat next year.

Gov. Ron DeSantis’ appointee to the Broward County Commission hasn’t yet taken his seat, but a fight may be brewing over how long he gets to stay.

Torey Alston, now chief of staff at the Florida Department of Transportation, was appointed to become the representative of District 9 on the Broward County Commission to fill Commissioner Dale Holness’ seat. Holness resigned to run for Congress. The Nov. 23 news release from the Governor’s Office says Alston will serve the centrally located district until November 2024.

But not so fast, says Broward County Commissioner Steve Geller, who has also served in the state Senate. The constitution calls for an election if the term of an unexpired, vacant office is 28 months or longer, Geller pointed out.

There are 34 months between the effective date of Holness’ resignation and November 2024.

“My math is that 34 is more than 28, so I don’t understand,” Geller said. “Someone is giving the Governor bad legal advice, because the constitution could not be more clear.”

The Governor’s Office did not immediately respond to an inquiry on the matter Thursday morning. Alston could not be reached for comment. And the Broward County administration did not respond to a question about when an election for District 9 will be next.

Complicating the matter, a redistricting vote Tuesday shuffled the geography of the district Alston is slated to serve.

DeSantis was very clear in his Nov. 23 announcement about his desire to install a Republican on the Broward County Commission, which is well known as a bastion for Democrats. Alston is a registered Republican.

DeSantis also appointed Jared Moskowitz, who served as a Democratic lawmaker and was appointed DeSantis’ director of the Division of Emergency Management. He is scheduled to serve on the Commission for the remainder of District 8 Commissioner Barbara Sharief‘s term. She also resigned to run for Congress. Her term ends in 2022.

“Local government stuff is very important,” DeSantis said at the news conference introducing Alston. “If you look around the country, when these local governments have really gone off the rails and a lot of it’s when you have one-party rule. You look and see what’s happened to San Francisco — it’s a shell of its former self. You look at LA (Los Angeles) with all the homeless they have…”

South Florida has been a source of resistance to DeSantis’ policies, particularly over COVID-19 protocols and student masking. School districts in Broward and Miami-Dade counties are currently suing over mask policies now under appeal in the 4th District Court of Appeal in West Palm Beach.