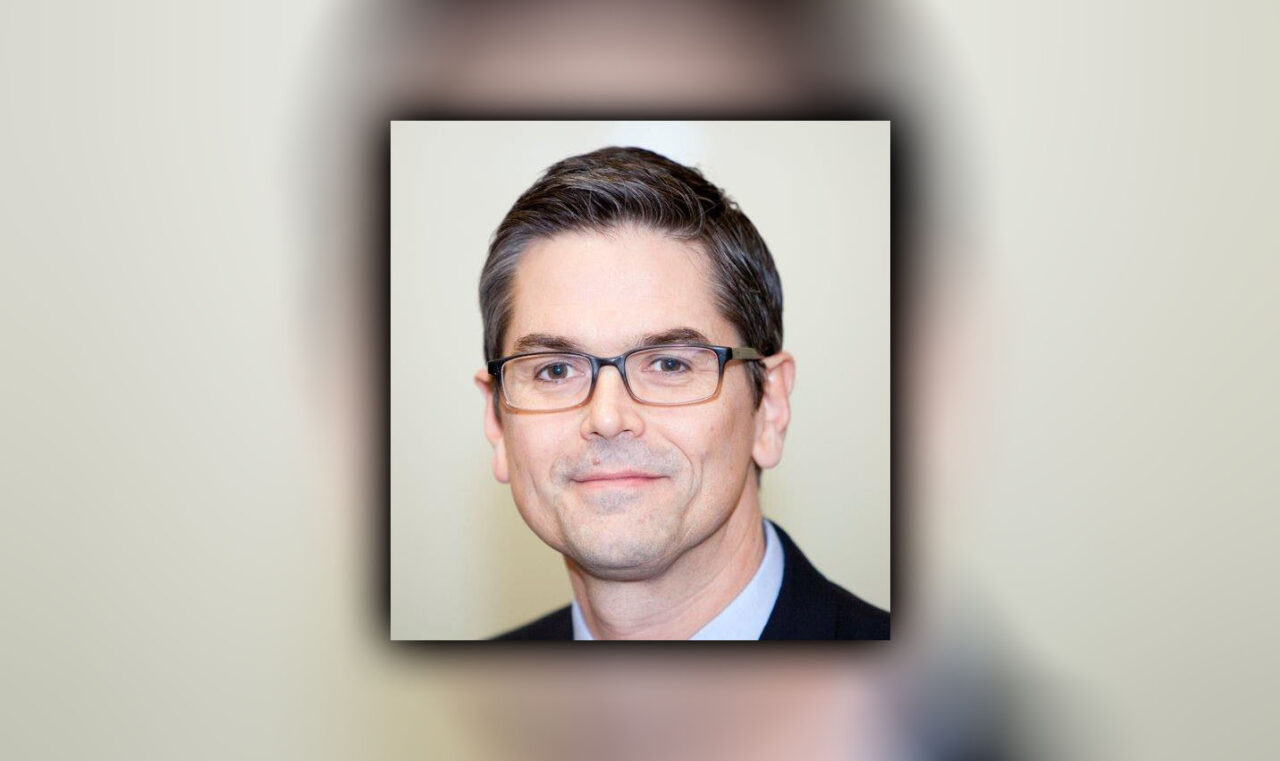 Cyphers is leaving the District to care for his daughter, who is battling cancer.

Northwest Florida Water Management District Executive Director Brett Cyphers announced Friday that he will be leaving his position early next year to care for his oldest daughter as she goes through cancer treatments.

Cyphers has been with the District for almost 10 years. He joined in June 2012 as Assistant Executive Director and became Executive Director in December 2014. He will accompany his daughter in Jacksonville as she undergoes seven weeks of daily radiation treatment.

“The important work of the District requires a leader who can give their full attention to the job, and my focus will naturally be elsewhere for the time being,” Cyphers said. “I’m so proud of what our team has accomplished together over the past 10 years, and I have extraordinary confidence in what the District will continue to deliver for the people of Northwest Florida. This kind of experience with a child is life-changing and reorienting, and I believe the best course for me and my family will be to continue working on issues I’m passionate about through the private sector, once she is well.”

He served with the U.S. Army and the Florida National Guard which included combat operations during Operation Desert Storm along with his father and older brother, as well as relief efforts following Hurricane Andrew in 1992.

His work in Florida government began as a member of the Senate’s reapportionment staff in 2001, followed by two years as a legislative assistant to then-Sen. Victor Crist. In 2004, Cyphers joined Gov. Jeb Bush’s administration as a policy and budget analyst in the area of water resources before he moved to a community and legislative affairs role with the Southwest Florida Water Management District in 2005.

Cyphers moved back to Tallahassee in 2007 to serve as environmental policy chief for Gov. Charlie Crist. It was in this role that he met his future wife, Karen, who held a similar position in the health and human services area. Cyphers then spent two years working in the Florida House, first as policy chief in the Majority Office and then as staff director for the State Affairs Subcommittee. In 2011, he joined the Department of Environmental Protection overseeing water management district budgets, before moving to the Northwest Florida Water Management District in 2012.

Funding to benefit the residents and resources of the region increased over 90% since he began working for the District. Simultaneously, permitting efficiencies improved greatly, while permitting costs decreased by nearly 90%. Additionally, under his leadership, the District accomplished substantial recovery from the devastating effects of Hurricane Michael.

“The many things the District has accomplished are a huge testament to Brett’s commitment and vision,” said Board Chairman George Roberts. “Under his leadership, we have been able to do more for the residents of Northwest Florida, more efficiently, than ever before. Brett will definitely be missed.”

“I’m deeply grateful to our board and Governor DeSantis for the opportunity to serve the people of Northwest Florida, and to contribute to the governor’s vision for strengthening water resources throughout the state. I treasure the colleagues, Board members, and residents and the memories I have created in my time at the District,” Cyphers said.

Cyphers lives in Tallahassee with his wife Karen, daughters Emma, Rebecca, and Madeline, and two dogs.