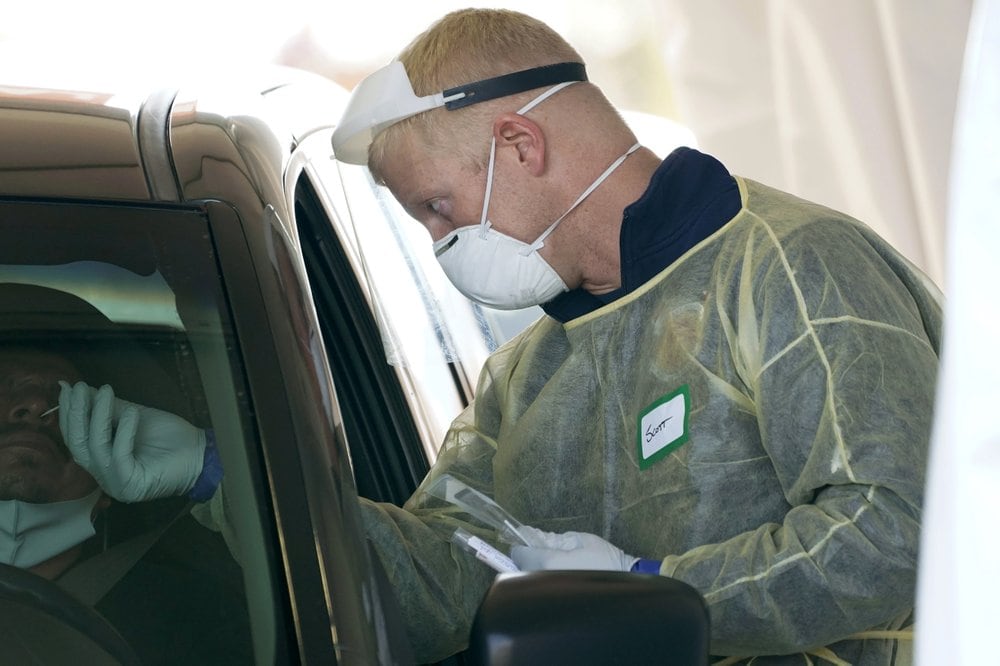 Cases remain low — at similar levels seen in October — but rose for the second straight week.

Raw case numbers and the case positivity rate — which measures the share of tests coming back positive — are equivalent to numbers seen in October in Miami-Dade, Broward and Palm Beach counties. Those numbers were already quite low, having fallen significantly since this past summer’s spike.

Just 2% of tests in Miami-Dade came back positive from Dec. 3-9. That number was 2.6% in Broward and Palm Beach counties.

Raw case numbers saw a larger relative jump, though that’s likely due in part to testing capacity now getting back up to speed following the holiday. This week is the first full week of data post Thanksgiving weekend, as last week’s report covered Nov. 26-Dec. 2.

It’s unclear how much of the region’s increase is due to the omicron variant. Florida reported its first known case of the variant this week, with a patient located in Tampa. COVID-19 vaccine booster shots have shown to be effective against the variant in preliminary data, though experts are still monitoring the strain’s interactions with the vaccines.

Last week’s rise in cases was the first time since early August raw cases increased in all three major South Florida counties. While cases remain low, the upcoming Christmas and New Year’s holidays are coming up, which could give further opportunities for the virus to spread as people gather to celebrate.

The vaccines have proven highly effective at preventing serious illness, however, though between 10% and 28% of the population remains unvaccinated in each of the region’s three major counties. That’s likely an undercount of the unvaccinated population, as local officials have warned vaccine tourists — who don’t actually live in South Florida — are being counted in the data tracking the number of vaccinations administered.