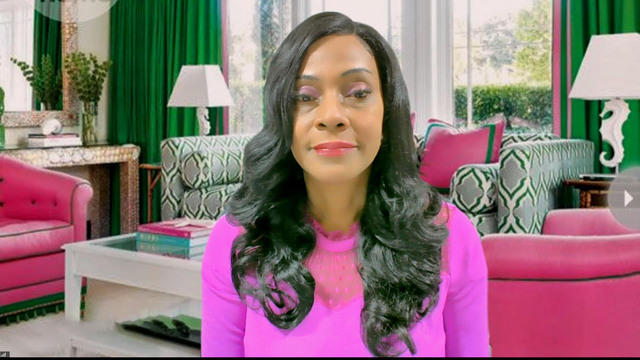 The soon-to-be former chairwoman of the Broward County School Board faces a primary opponent and possibly a Republican.

Broward County School Board Chairwoman Rosalind Osgood is resigning that position to run for Senate District 33 and is emerging as the clear leader in the money race to succeed Sen. Perry Thurston Jr.

Thurston resigned to represent Congressional District 20. His open Senate seat attracted three candidates who qualified in the race to succeed him.

With the primary looming Jan. 11, Osgood raised $10,675 for her campaign in November and spent $18,796. She also has a new political committee, called Democracy Forever, based in Coral Springs, but it hasn’t yet raised any money yet.

Osgood’s campaign is a grass-roots effort — 22 of Osgood’s 39 donors gave her $100 or less. Among the seven checks she got for $1,000, most came from farms or agricultural representatives. She received $1,000 from Vandergrift Williams Farms in Loxahatchee, Agro-Industrial Management in West Palm Beach, Stofin Company in South Bay, and Closter Farms in Loxahatchee. She also received $1,000 donations from America’s Export Corp. in West Palm Beach, an exporting business; Our Elders Count, a political committee based in Tallahassee; and ESP Media Production Company, based in Tallahassee.

Osgood’s biggest expenditures were on T-shirts, lawn signs and door hangers, which she spent $8,010 on with Triad Events & Promotions in Delray Beach. She also paid Gabriel Sheffield of Fort Lauderdale $6,360 for videography and camera package rental.

November’s activity leaves the Democrat $36,093 to face a Primary Election challenge from Terry Ann Williams Edden, and to answer any threat in the March 8 General Election from Republican Joseph Carter.

Osgood received some notice in the news as the School Board she has been leading was the first to defy Gov. Ron DeSantis on his prohibition against requiring students to come to school wearing masks. The Broward County School Board has since rolled back the student masking requirement and is complying with the Governor’s executive order.

The district could be changed in the next election coming in November as the districts go through a decennial reconfiguring according to the results of the U.S. Census.