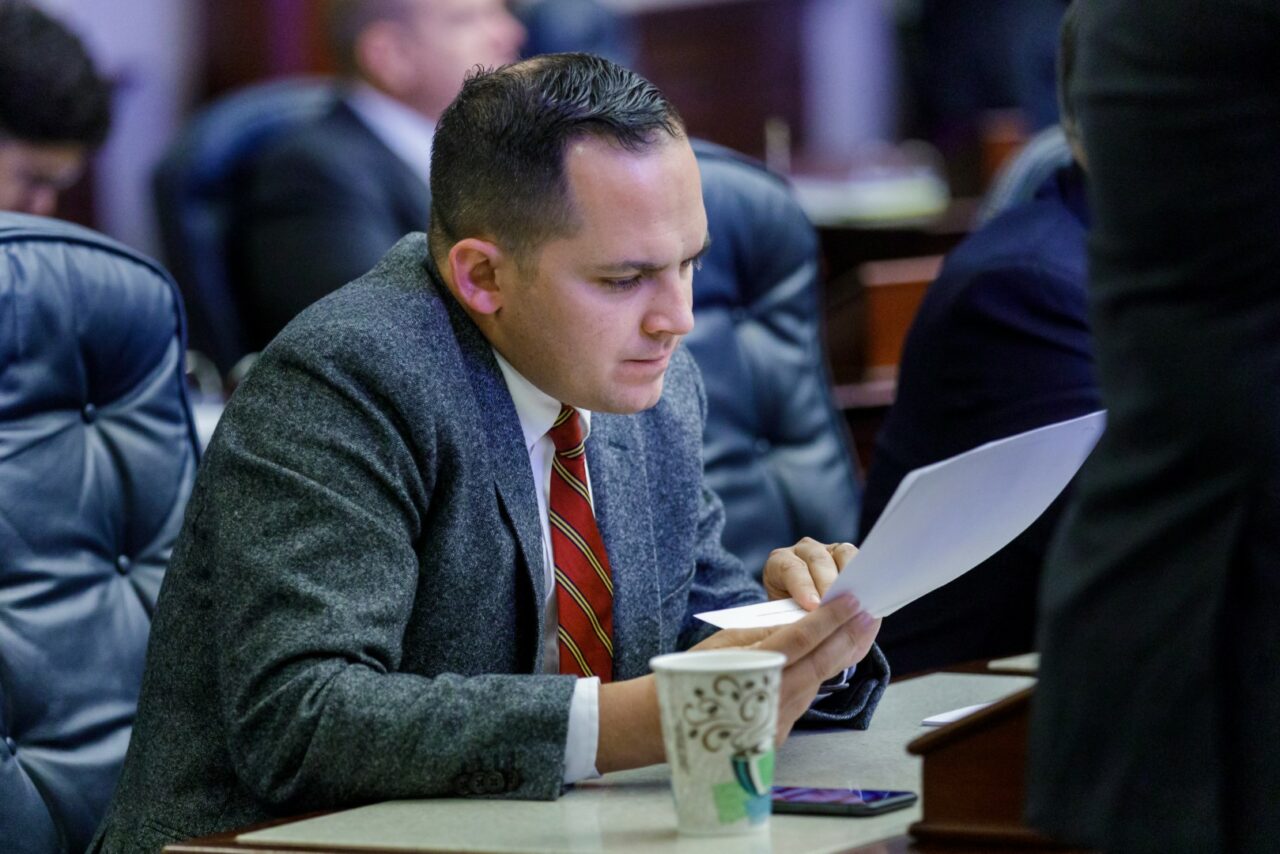 Under House rules, committee members are allowed one unexcused absence on any given committee.

The Florida House has removed Rep. Anthony Sabatini from a House panel for unexcused absences during the upcoming Session’s interim meetings.

Sabatini, a Howey-in-the-Hills Republican who frequently clashes with House Republican leadership, was marked absent at two Children, Families and Seniors Subcommittee meetings this year without being excused, once on Oct. 21 and once on Dec. 1.

Sabatini requested an excused absence from Children, Families and Seniors Subcommittee Chair Thad Altman the day before his Oct. 21 absence. However, Sabatini did not respond to Altman’s request for an explanation. Sabatini gave no notice ahead of his Dec. 1 absence.

Rules Committee Chair Paul Renner, a Palm Coast Republican and the House Speaker-designate, sent Sabatini a memo on Dec. 3 notifying him of his removal.

“It should also be noted that of your 21 committee meetings over the six-week interim, you have been absent for thirteen, nine of which have been excused,” Renner added. “Of the five meetings of the Children, Families & Seniors Subcommittee, you have only attended one meeting.”

“All the committees are important,” Altman told Florida Politics. “There’s real significant issues that are facing our committees.”

Sabatini, who is running in the Republican Primary to challenge Democratic U.S. Rep. Stephanie Murphy‘s re-election, has sparred with Sprowls in recent months, calling him a “RINO” — a “Republican in Name Only.” Despite being in his second term in the House and being a member of the majority, Sabatini did not receive any leadership roles within his assigned committees.

He also has had attendance problems in recent weeks.

Sabatini skipped the first floor session during last month’s Special Session for a D.C. fundraiser. He was in the State Capitol the next day, but was improperly marked present during one quorum call.

A conservative Super PAC ran ads that week criticizing the Representative for his truancy.

Sabatini did not immediately return Florida Politics’ request for comment.