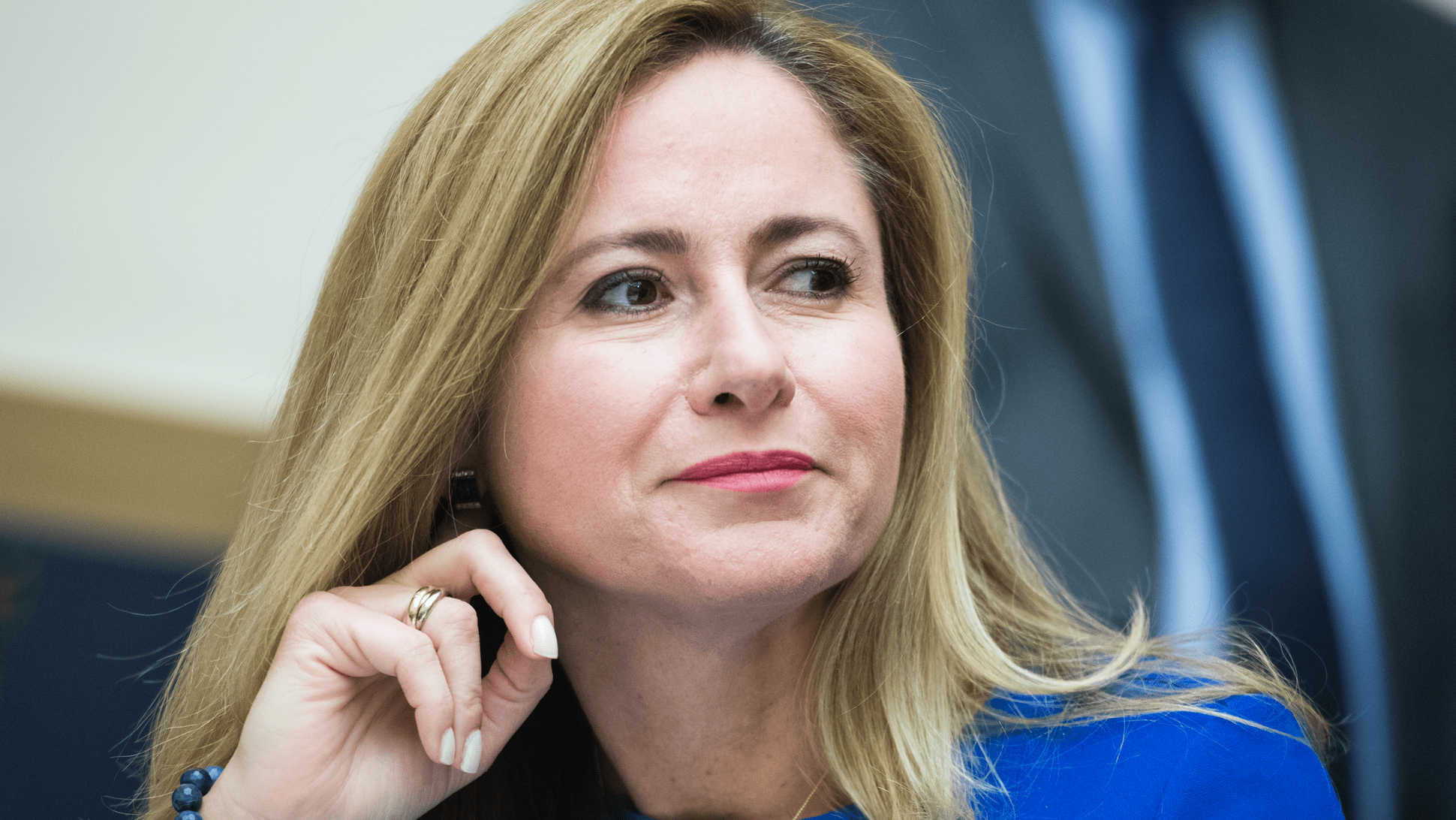 Former U.S. Rep. Debbie Mucarsel-Powell has dismissed a “constitutional carry” bill now moving through the Florida Legislature as trafficking in a “false narrative” that will make the Sunshine State less safe.

The bill (HB 103), sponsored by Howey-in-the-Hills Republican Anthony Sabatini, would lift the requirement that a person in Florida obtain a concealed weapon license to carry a gun on their person hidden from plain view.

Instead, the bill would allow for the open or concealed carrying of a handgun without a permit, reflecting the view that the Second Amendment to the U.S. Constitution itself is a citizen’s license to carry a firearm.

Mucarsel-Powell, a senior adviser to gun control advocacy group Giffords Courage, told Florida Politics that view is flawed in its constitutional interpretation and dangerous in practice.

“It’s a false narrative when you use constitutional, open carry — a marketing word that’s being used so people think they have the constitutional right. That’s just not true,” she said Monday after the unveiling of a gun violence memorial in Miami. “We know open carry laws, like what we’ve seen in Texas, make communities less safe. When you have more guns on the street, it can escalate to more violence in the street.”

To what degree the Second Amendment applies to carrying guns in public, either concealed or out in the open, remains open for debate. In 2008, the Supreme Court established by a 5-4 vote an individual right to own firearms. The District of Columbia v. Heller ruling addressed only the right for a person to keep guns in their homes for self-defense, but left open the possibility for gun regulations. Among them: “prohibitions on the possession of firearms by felons and the mentally ill, or laws forbidding the carrying of firearms in sensitive places such as schools and government buildings, or laws imposing conditions and qualifications on the commercial sale of arms,” the late Justice Antonin Scalia wrote.

Florida’s concealed carry permitting rules mandate a person take a gun safety course and pass background checks before being allowed to carry a weapon under their clothes, in a bag or some other out-of-sight place.

Constitutional carry — also known as “unrestricted carry” and “permitless carry” — removes that requirement, allowing people who have received no training to bring firearms with them in most places.

Five states have passed “constitutional carry” laws this year, bringing the total to 21, according to Legislation for Florida Gun Rights. The group’s director, Matt Collins, said in September Florida is “currently behind when it comes to gun rights.”

“This Bill eliminates the unconstitutional ‘permit’ program which requires law abiding Florida citizens to ask the government for permission to pay money before carrying a firearm — it also allows for Open Carry,” he wrote on Twitter Sept. 15, when he refiled the bill.

Sabatini has filed the bill since his election to the House in 2018. Republican leadership has never scheduled it for a committee hearing. The current version, which Sabatini filed Sept. 15, awaits hearings in the House Judiciary Committee and the Justice and Public Safety, Agriculture and Natural Resources Appropriations, and Criminal Justice and Public Safety subcommittees.

Last week, Gov. Ron DeSantis indicated he would sign Sabatini’s bill into law if it reached his desk. In a video shared by the National Association for Gun Rights, DeSantis said, “Of course,” when asked if he would sign the bill.

“I’m really concerned,” she said. “I feel like we’ve lost our Governor to the most extreme wing of the Republican Party, and it wouldn’t surprise me if he does sign that into law.”