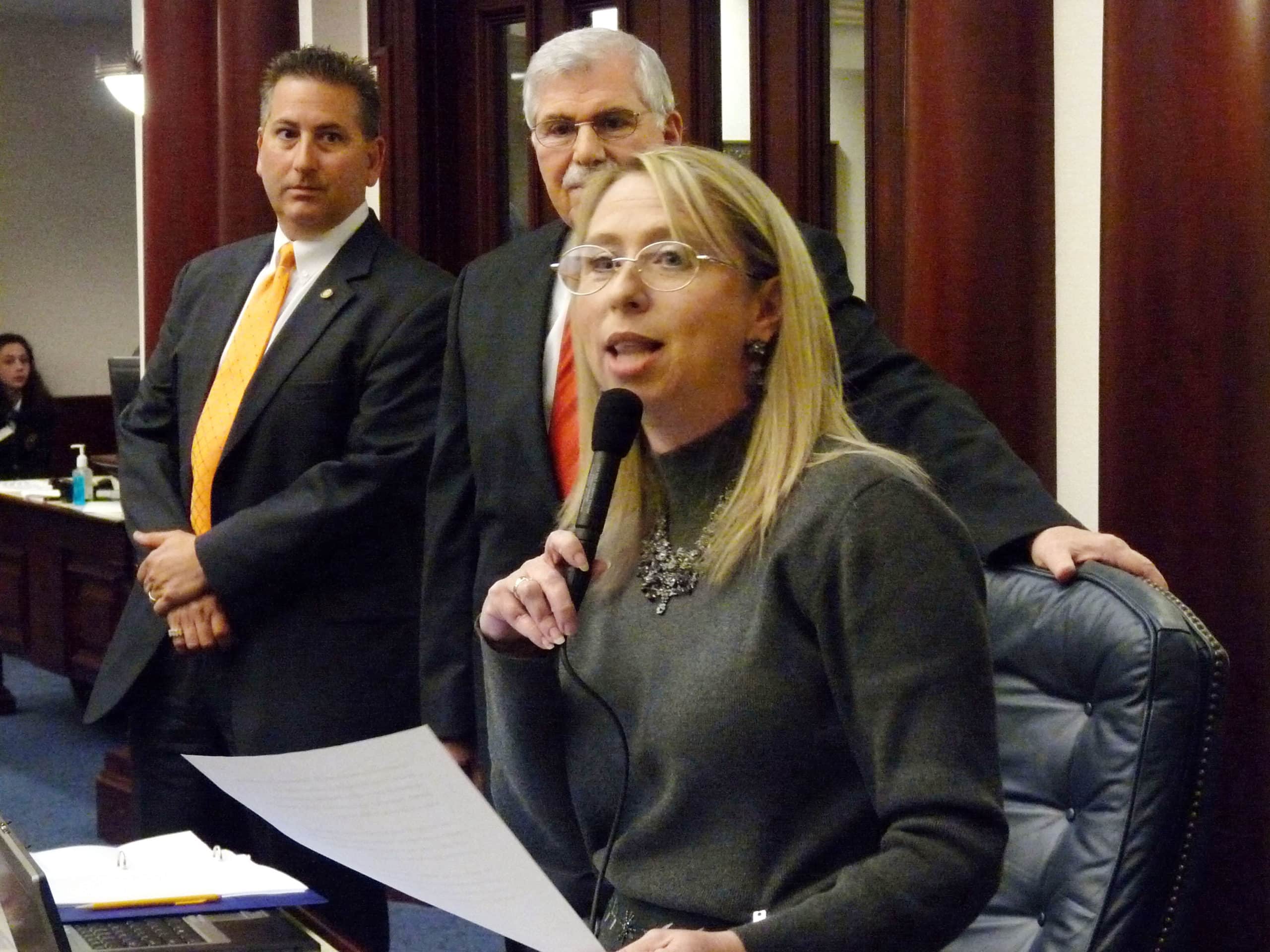 Skidmore doesn't currently face an opponent, but that could change.

She said she would either be representing District 92 or District 94, according to the redistricting proposals now on the table.

Skidmore, now unopposed in her the current district, which includes areas around Lake Okeechobee such as Pahokee, Belle Glade and South Bay, said she’s not sure who falls into either of the two districts she might ultimately represent.

“I don’t know if there is any chance that I would be up against another incumbent,” she said.

If she should find herself in a contest, Skidmore has about $64,000 to answer the challenge.

November was one of her best fundraising months this cycle.

Other than agricultural companies, most of her donations were collected from large corporations in a variety of industries.

Comcast Corp., based in Philadelphia, a telecom industry, gave Skidmore the $1,000 maximum allowed for personal campaign donations, as did the Seminole Tribe of Florida, representing the gaming industry and based in Hollywood. Eli Lilly and Company, an Indianapolis-based pharmaceutical company, also donated $1,000. Skidmore also received two $1,000 checks from Disney affiliates, based in Lake Buena Vista: Disney Photo Imaging and Disney Gift Card Services.

The Florida Bankers Association, based in Tallahassee, also chipped in the $1,000 maximum. And Next Era Energy PAC, based in Juno Beach, also contributed $1,000 to Skidmore’s campaign. Skidmore collected $1,000 from Ruth List Florida, which donates to women politicians who support abortion rights.

Finance reports show Skidmore did not spend anything for her re-election in November.

Skidmore has filed legislation for the upcoming Legislative Session that would require schools to have tampons and sanitary napkins on hand in the nurse’s office for distribution free of charge.

Skidmore is the ranking Democrat on the Congressional Redistricting Subcommittee. She also serves on the Health & Human Services committee as well as the subcommittees for Professions & Public Health, Government Operations, Health Care Appropriations and Tourism, Infrastructure & Energy.

She is employed in the private sector as a public relations specialist for the Marine Industries Association of South Florida.

Her campaign and her political committee faced a Dec. 10 deadline to report all financial activity through Nov. 30.